Julian Casablancas is a Mets superfan, after all 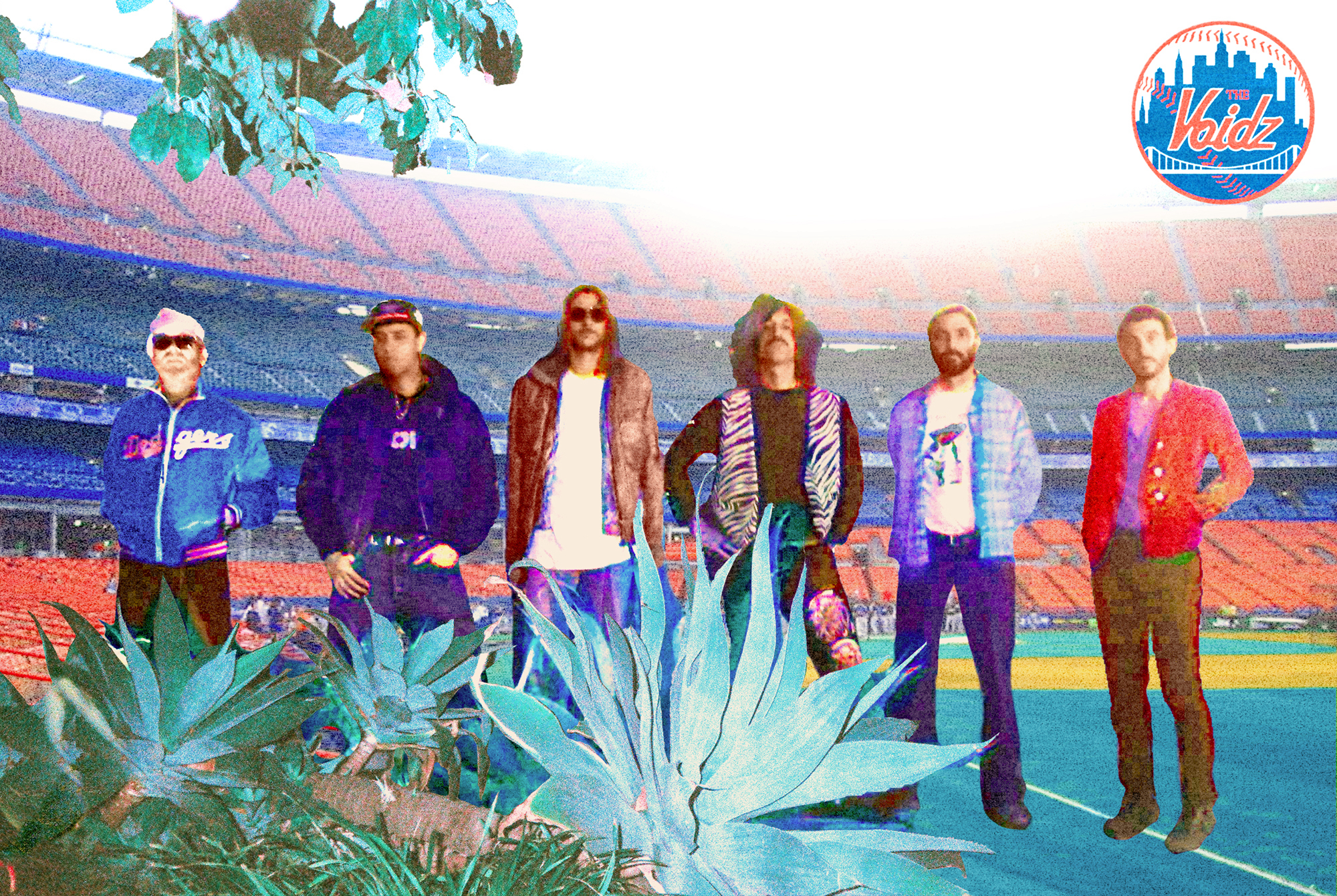 If you’re reading this on April 1, then you know what today is. Yes, it’s April Fool’s Day, but this is no joke: it’s Major League Baseball’s Opening Day! If you’ve gotten this far, you know that SPIN published our extensive list of musicians predicting the baseball season, which included none other than the long-suffering Mets fan Julian Casablancas of the Strokes/Voidz.

The Mets were supposed to open up their season in D.C. at Nationals Park today but due to a COVID outbreak on the Nationals, the game was postponed to Saturday at minimum. Typical Mets luck you might say, however, here’s some good news for you. Casablancas and the Voidz showcased their support for the team from Queens by releasing a new song in their honor on what should have been Opening Day.

Titled “The Eternal Tao 2.0,” the song appeared on the pregame show on the Mets’ SNY network.

“I was pretty excited to finally work with the Mets under this new ownership…,” Casablancas muses. “The fact that they reached out made me feel good about the new energy there. Might take a while to rebuild, not sure, we’ll see, but I’m super honored to be part of the journey.”

Have a look below.

The Voidz also shared the full song, which you can listen to below.