Record will be released on May 21 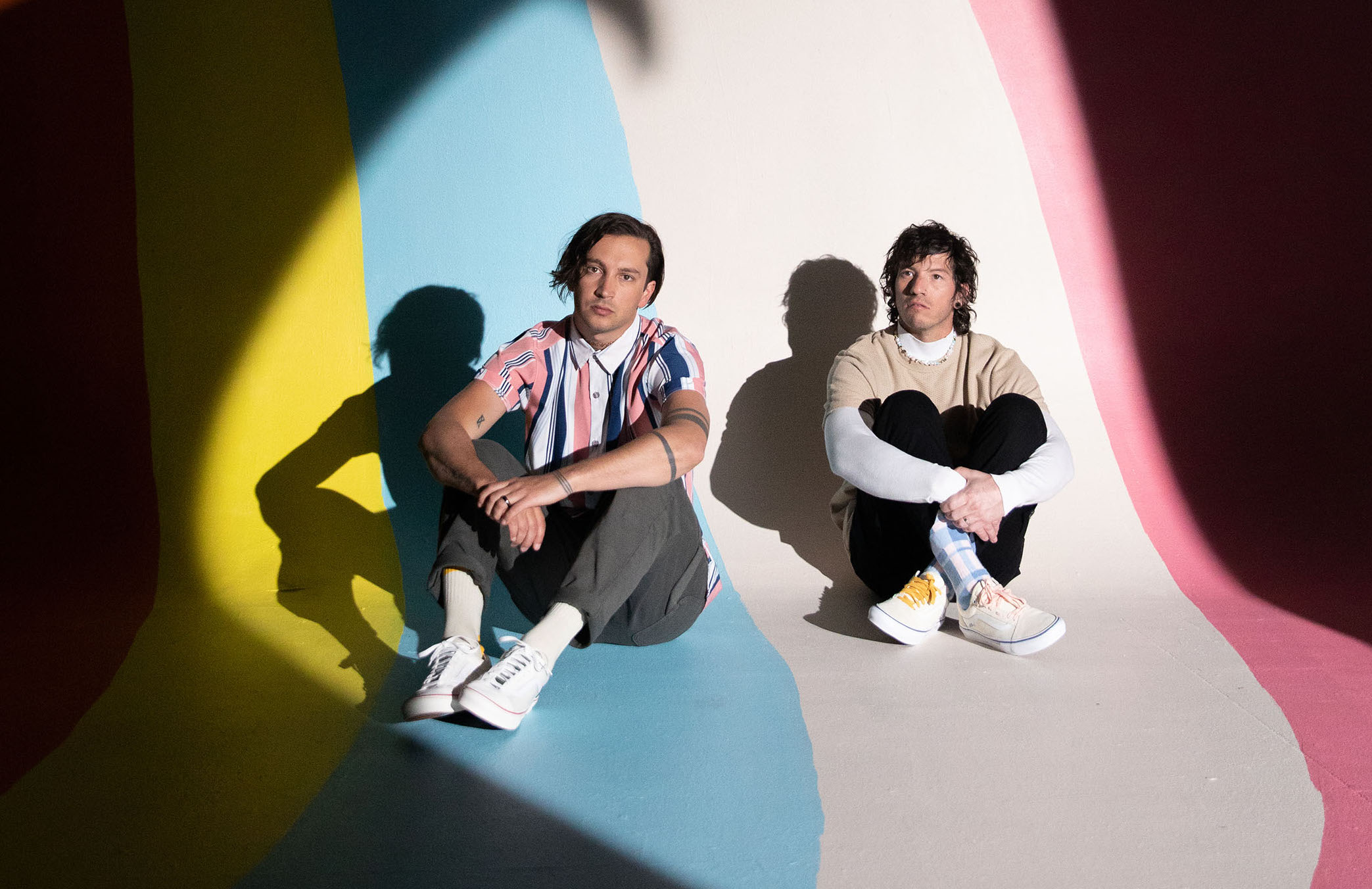 Twenty One Pilots have been quiet for the better part of the past few years, with the release of the pandemic-inspired “Level of Concern” and their holiday single “Christmas Saves the Year” being the exceptions. Now, the duo of Tyler Joseph and Josh Dun are officially back.

The Ohio-based band will release Scaled And Icy, their sixth studio album, on May 21 via Fueled by Ramen. The release will coincide with a livestream where they’ll debut songs from the album. You can grab tickets for that event, which kicks off at 8 pm EST, here.

Scaled And Icy was written and produced by Joseph as he was hunkered down at his home studio in isolation. The themes of the record assess the chaos that was 2020, with Joseph tackling anxiety, loneliness, boredom, and doubt in his lyrics. Due to the pandemic, the duo had to record separately for the first time.

The band’s previous album, Trench, was released in 2018.

From that album, you can watch the video for the first single, the electropop-tinged “Shy Away,” below.

The album is available to preorder now here. Check out the artwork and full tracklisting for Scaled And Icy below. Twenty One Pilots Share Video for ‘Level of Concern’