It's the duo's second Oscar win 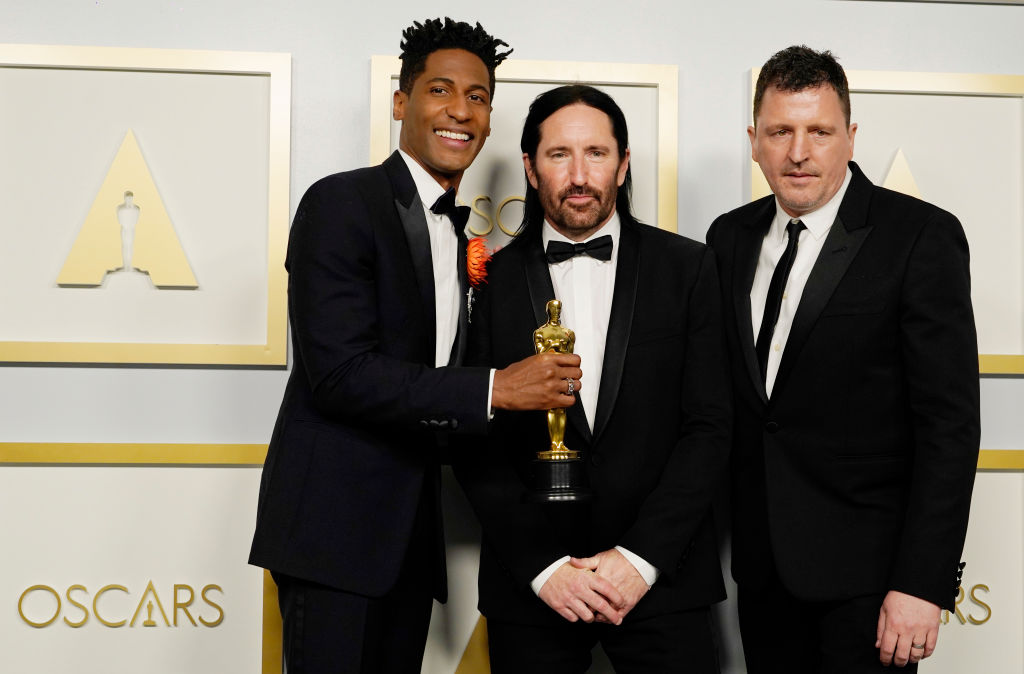 Nearly two months after taking home the Best Original Score Golden Globe for their work on Soul, Trent Reznor and Atticus Ross, along with The Late Show musical director Jon Batiste earned themselves an Oscar in the same category for Mank. They beat out James Newton Howard (News Of The World), Terence Blanchard (Da 5 Bloods), Emile Mosseri (Minari), and themselves for their work on Soul.

This marks the duo’s second Oscar. They previously won the Best Original Score award for 2011’s The Social Network. Aside from their two Oscars, Reznor and Ross’s work has also won them two Golden Globes and an Emmy.

Earlier this year, the trio won a Golden Globe for their work on Soul as well.

Reznor and Ross took home an Emmy last year for their work on HBO’s Watchmen series.