Check out an unreleased version of 'Lady Picture Show' from 1997 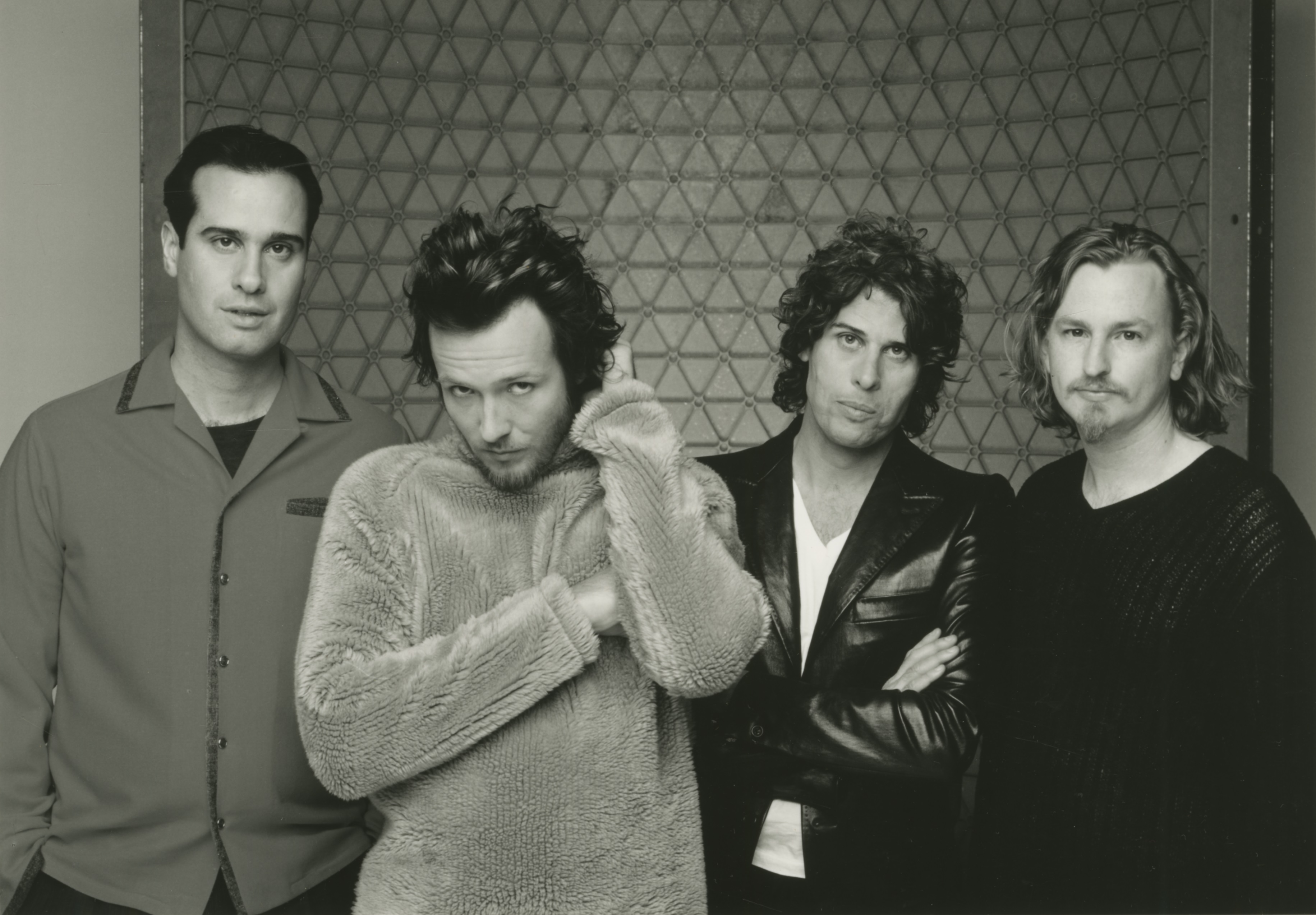 For instance, the Super Deluxe edition includes a live video that the band performed at a TV taping.

“That was a really fun time because it was for MTV Spring Break in Panama City,” recalls drummer Eric Kretz about the included version of “Lady Picture Show.” “That was back when MTV kind of ran the world as far as music. Not only did it play videos, but they were breaking bands, influencing radio stations on what to play, and getting bands the opportunity to be on tour. This was from right before our tour started, so we jumped in and did that concert for spring break. I remember the crowd was really great, and they did such a great job of filming it and recording it. It captures a great moment in time, and both the audio and visuals for it are really beautiful.”

Check out the MTV Spring Break 1997 version of “Lady Picture Show” and the rest of our interview with Kretz below.

SPIN: Seeing as the Super Deluxe Edition of Tiny Music contains a ton of material from the recording sessions and much of the album, how did it feel to revisit that time in your life a quarter-century later?
Eric Kretz: Some of these versions are from early in the writing phase, and that’s always the best part to revisit. Sometimes you go “I don’t remember that at all,” or you quite vaguely remember it, but there’s always a reason why we didn’t use it. It’s really interesting how that all comes together, and it stirs up a lot of fond memories of 20-plus years ago, when we were in the writing and recording stages of making Tiny Music.

These days, Tiny Music is viewed as a classic, but it was musically pretty controversial when it came out. What was it about that album that made it sound so different compared to the first two?
It’s kind of weird. The first album, Core, was pretty much just all the songs that we had at the time, and we just brought Brendan [O’Brien, producer] in to record them. Then we did the second album, Purple, and we definitely wanted to utilize the studio a whole lot more because we’d learned a lot of great techniques from our first outing with Brendan. From learning those techniques, we could delve into our favorite records and wanted to try more things. So with Purple, it was a little more of a studio experimentation album, and that opened up the floodgates to do Tiny Music.

We found a beautiful 20,000 square foot house out in the Santa Ynez Valley, north of Santa Barbara, where we could live and bring in all the recording equipment in the world. We had microphones everywhere and drums, guitars, amplifiers, Fender Rhodes in every room — and we’d utilize every room for its own unique sound. Like the foyer had a lot of tile in it with 20-foot ceilings, so that had almost like a reverb chamber type of sound that you can hear coming in on a song like “Lady Picture Show.” Brendan and I went into a bathroom that was bigger than most people’s apartments, and we did the percussion in there for some of it, so it’s just all these beautiful, natural reverbs and crazy sounds. It really lent itself to being a completely unique record in that way, because it wasn’t using any of the standard studio effects that are usually attributed to every normal record.

You, Robert and Dean [DeLeo, Stone Temple Pilots’ bassist and guitarist] have been through a hell of a lot together over the last 30 years. What’s it like to think back to the beginning of that friendship?
I know those guys better than I know a lot of my extended family members because we’ve spent so many years together. I remember the early days back when I was living in Long Beach, Robert was living in Long Beach, and Scott lived down in Huntington Beach, so when we first started getting gigs and doing writing sessions together, it was all done in Long Beach. That was such a long time ago that it really feels like another world when we were such kids and so excited to grab the world by the balls. We had music and we just needed to get it out there, and the stars aligned to get us a record deal. Somehow, it had enough success that we were able to play music all around the world and continue to make really great records together.

When you go play a show or festival these days, is it weird to see parts of the crowd made up of kids who weren’t even born when those early albums came out?
That’s part of the beauty of music. I mean, it can be considered classic rock at this point. I remember seeing a lot of skater kids around Los Angeles with Bowie shirts on like 10 years ago, and I’d just kind of shake my head and say “Alright man, I hope they’re actually listening to it and not just wearing the shirt because it looks cool.” Now, it’s the same thing with our generation of music. As the tours go on, it’s gone from college-aged kids smashing themselves at the front of the crowd, to the audience getting a little older, and then you start to see some teenage kids again along with them. It’s something that you really notice and you welcome it, because you really want the kids to love the music as much as the parents loved it. You want them to get out of it what the band and audience got out of it from its inception — whether that was in the ’70s, ’80s, or ’90s. Hopefully we can all get back into live shows soon so we could start seeing the younger generation showing up with the older generation again.