'Louder Than Noise… Live in Berlin' is out on April 23 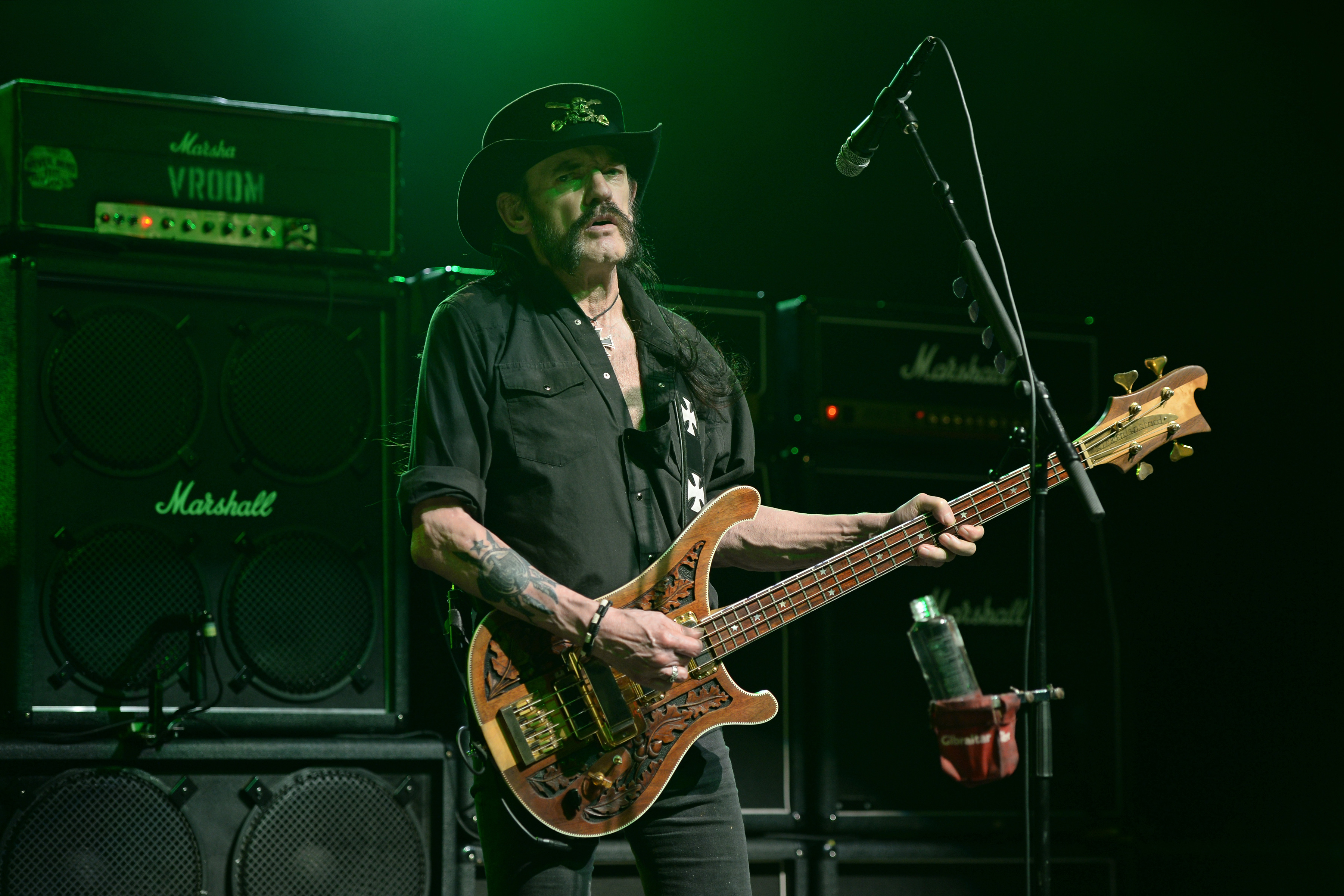 Motörhead’s Lemmy Kilmister may have died over five years ago, but his legacy and music continue to live on. Now, a new live single, “Rock It,” from the upcoming Louder Than Noise… Live in Berlin set captures the irrepressible Kilmister and the band at a 2012 show in Berlin.

The song is off the band’s sixth studio album, 1983’s Another Perfect Day. Live in Berlin, featuring 15 songs including staples like “Overkill” and “Ace of Spades.” It is out April 23 on Silver Lining Music. Other tracks  include “I Know How to Die,” “Going to Brazil” and “You Better Run.”

The “Rock It” live footage was shot by filmmaker Herwig Meyszner, with longtime producer Cameron Webb doing a 5.1 mix of the DVD.

Check out Motörhead’s live performance of “Rock It” below.

Kilmister made posthumous news recently when his cremated ashes were put into bullets and sent to close friends.

Dave Grohl’s upcoming book, The Storyteller, also promises to have stories about the Foo Fighters frontman and the Motörhead main man.

Louder Than Noise… Live in Berlin will be available in several formats, including CD with bonus DVD, double vinyl, and as a box set that includes a Motörhead-branded passport cover. Pre-order the set here.