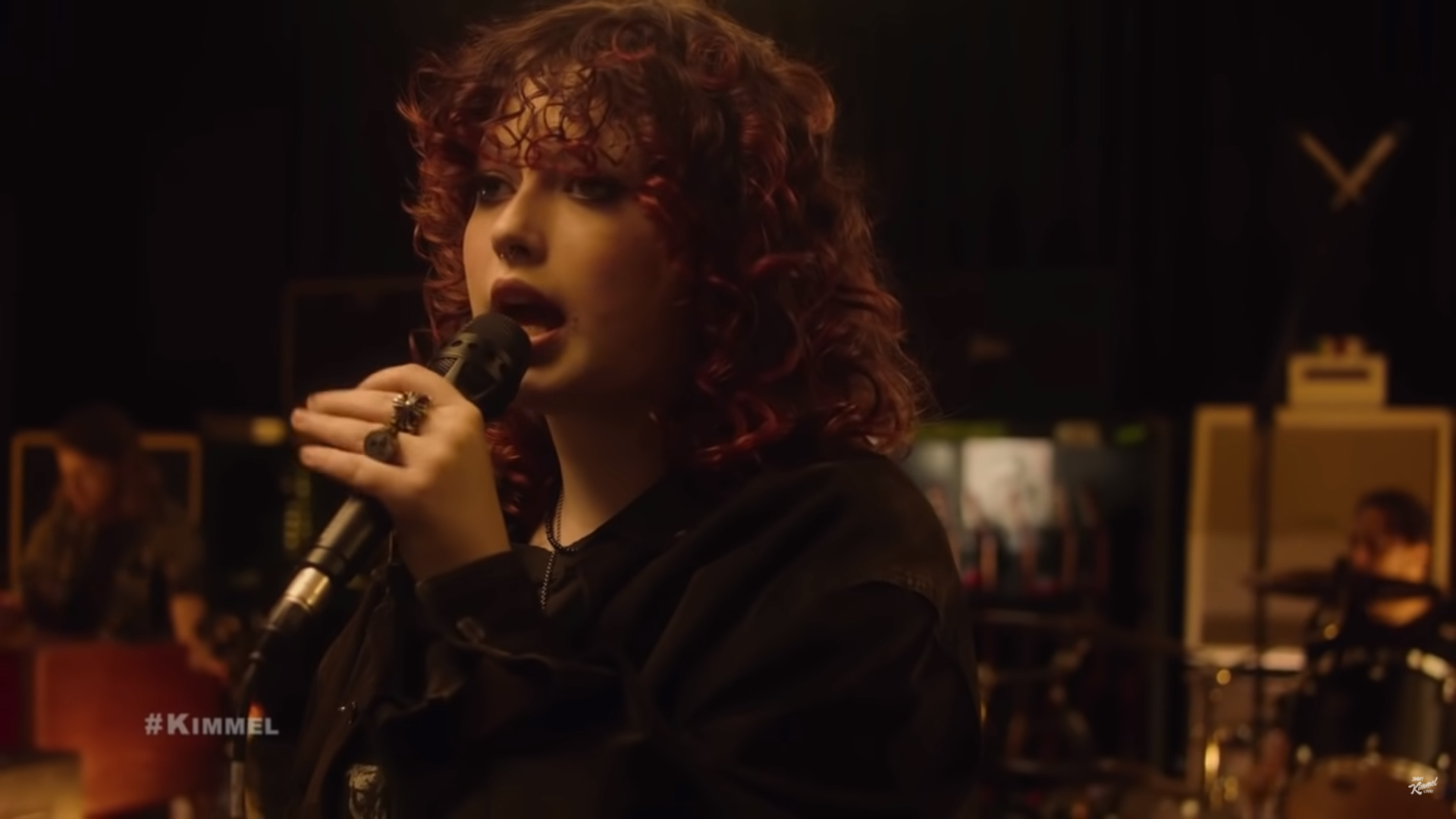 It was a two-Grohl show when dad and daughter — Dave and 15-year-old Violet — were joined by Nirvana bassist Krist Novoselic, Slayer drummer Dave Lombardo and keyboard player Greg Kurstin for a cover of the song “Nausea” by L.A. punk band X. The song is from the elder Grohl’s upcoming documentary What Drives Us.

Grohl also spoke at length to Kimmel about his myriad projects. Some people baked bread and stayed in pajamas for days during quarantine; the Foo Fighters singer/guitarist interviewed other rock stars like Aerosmith’s Steven Tyler, Ringo Starr and  The Edge for his new documentary What Drives Us, which is out this Friday on Coda Collection.

Check out the Grohls and their friends perform “Nausea” below.