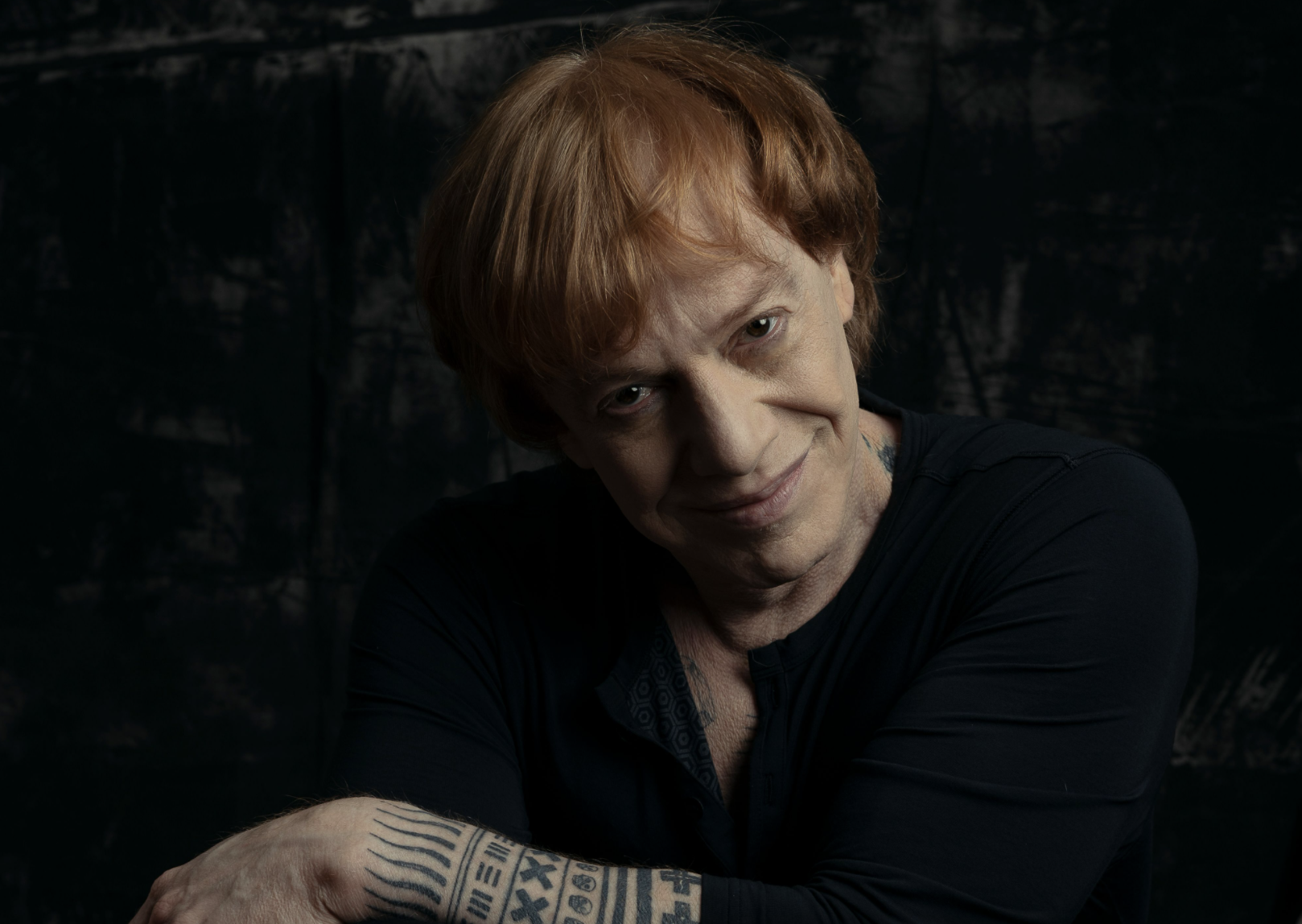 Danny Elfman takes us into a beachside, polycephaly-laden nightmare on his new music video for “True.” The distortion-heavy song is the first surrealistic glimpse at the Grammy and Emmy-winning composer’s first new solo album in nearly 40 years, Big Mess, out on Epitaph, on June 11, 2021.

“I hadn’t really sung anything as myself in 25 years and to my surprise, I found that I could do things now that I couldn’t have done when I was younger,” Elfman said in a statement. “It was like discovering I had a whole new voice.”

Elfman had originally planned to release new solo work in 2020: a career-spanning live set at Coachella blending his film composition work and some Oingo Boingo classics with a “chamber-punk” treatment written for the live performance. When that didn’t happen and the world went into lockdown, this work fueled what became the 18-song, double album Big Mess. Largely written during the coronavirus pandemic, the album sets creepy, dystopian themes to industrial-rock electric guitar.

“This wasn’t a record I ever planned on making,” said Elfman. “At times, I had no idea where the music was even coming from. It was all unexpected. But I decided not to resist it either.”

After fronting the punk band Oingo Boingo in the 1980s, Elfman became a prolific television and film composer, scoring more than 100 films for directors including Peter Jackson, Ang Lee, David O’Russell, and Gus Van Sant, and writing the television themes for The Simpsons and Desperate Housewives.

Recently, Elfman released a slew of new songs including “Happy,” “Sorry,” “Kick Me” and “Love in the Time of COVID.” Last week, Elfman teamed with Death Grips drummer Zach Hill for a remix of “Kick Me.”