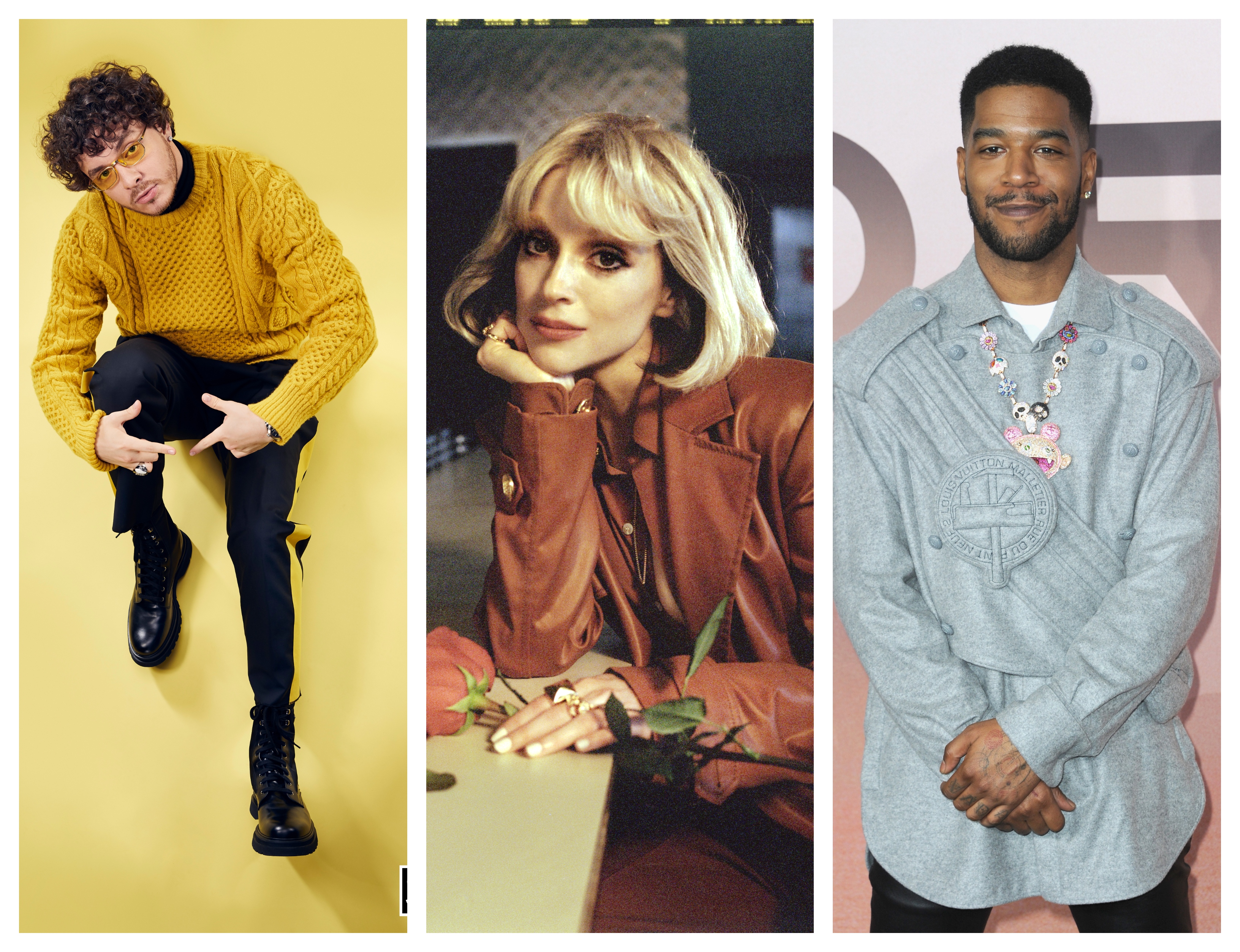 Jack Harlow, St. Vincent and Kid Cudi will be the next three musical guests to perform on Saturday Night Live.

The hosts for the next three shows, which take place on March 27, April 3 and April 10, are, respectively, Maya Rudolph, Daniel Kaluuya and Carey Mulligan.

Last year, Harlow released “What’s Poppin'” which catapulted him into the mainstream. St. Vincent’s new album, Daddy Issues, will be released on May 14. Kid Cudi put out his most recent album, Man on the Moon III: The Chosen, in December.

Earlier in 2021, Machine Gun Kelly, Phoebe Bridgers and Nathaniel Rateliff were the musical guests. As you may recall, Bridgers smashed her guitar during her performance and it caused people to foolishly be up in arms about the incident.

In January, Harlow was the subject of SPIN’s cover story. Watch him look back at SPIN’s past covers here.

Saturday Night Live is in the middle of its 46th season.

St. Vincent Releases New Track from Daddy’s Home, ‘The Melting of the Sun’