The songs were recorded in Austin 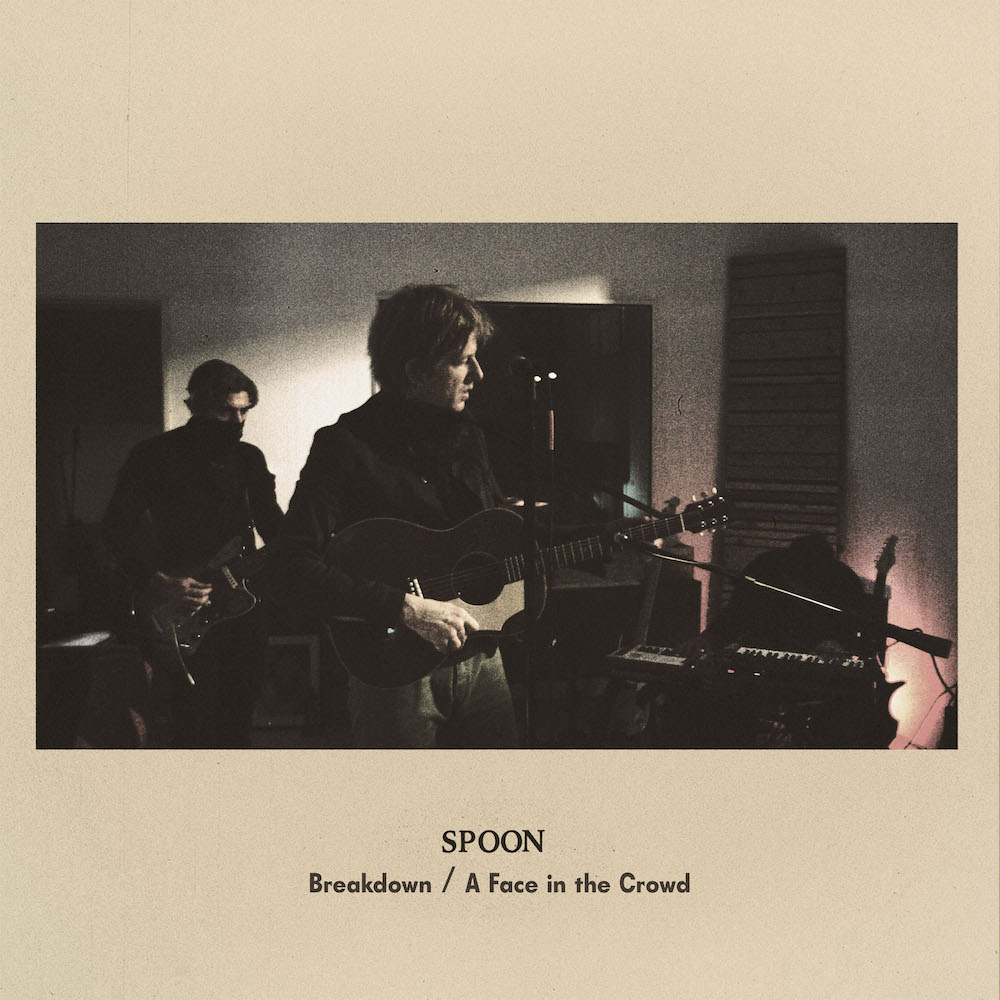 Spoon recently celebrated the 20th anniversary of Girls Can Tell and seem like they’re up to something with regards to new music. But for now, a pair of Tom Petty covers will do.

The Texas-based rockers shared versions of “Breakdown” and “A Face in the Crowd,” two songs from distinctly different eras of Petty. They recorded the songs live at the Catacomb in Austin.  But as you can imagine, they’re quite good!

Keeping with the Petty theme, singer Britt Daniel was a guest DJ on SiriusXM’s Tom Petty Radio earlier this week. There, he unveiled the songs that you can hear below.