Silent records are a thing and some actually make some noise 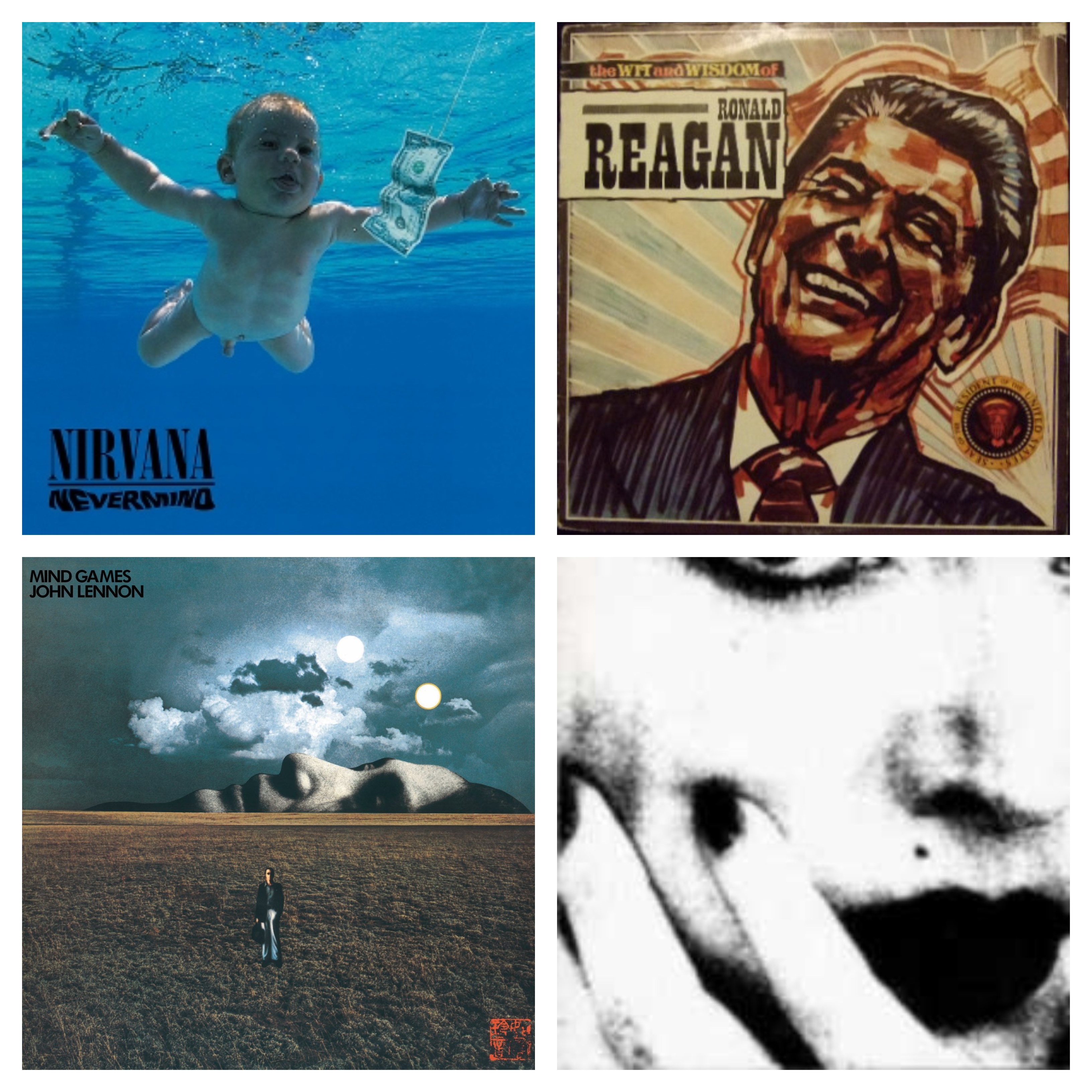 In 1959, University of Detroit staffers slipped three silent 45s into the student union jukebox, designed to allow the purchase of peace and quiet during Bobby Darin and Paul Anka barrages. The blanks soon became so popular that needle-burn replaced their hush with the sound of bacon cooking, leading Student Council President Mike McCann to promise undergrads “replacement 45s of ‘stereophonic silence,’ which are twice as silent as monaural disks.”

Months later, to protest Elvis’ powers of teen arousal, Pennsylvania’s conservative Reading Eagle News announced the world’s first Silent Record Week, “a tribute to silent jukeboxes” that squares across the world still celebrate every January. Upon catching wind of the Eagle’s nothing-fest, McCann publicly committed his university’s 65-strong chorus to perform a soundless recital, a move which, along with his failure to procure stereo silence, ultimately cost him re-election — though he did weaken Paul Anka’s grip on the student union.

Detroit U’s silent 45s were created using a record lathe with no audio input to carve grooves without detail into vinyl templates. Yes, to be asinine, silent vinyl is technically impossible, any contact between needle and groove produces sound. True nihilists know that only digital media, thanks to its contactless playback, can provide a listener with complete absence of sound. Though rather than geek off any further into the cosmic void, let’s all just shut up and explore silent music that serves a purpose.

On a high-intensity album, well-placed silence allows our ears to catch their breath between sound squalls. “(Silence),” the second track of The Whitey Album by Sonic Youth side-project Ciccone Youth, provides 63-seconds of calm following what sounds like rusty buzzsaws making out on album-opener “Needle-Gun.” At the end of Nirvana’s Nevermind, silence works in reverse, disarming the listener for a vicious jump scare — unless someone hits stop after the final notes of “Something in the Way,” 10 minutes of silence tick by until hidden noise-bomb “Endless, Nameless” erupts and defiles all within earshot.

Occasionally, nothing means something, as on The Wit and Wisdom of Ronald Reagan, a 17-track silent record released in 1980, which currently commands $50 for a near-mint copy on Discogs. (A legit, exhaustive Reagan bio was later written under the same name. It now sells for $2 used on Amazon.)

In a kiss-off to the Man, John Lennon once used silent music as an arty-crafty legal defense. In response to a deportation order from U.S. Immigration, Lennon released “Nutopian National Anthem,” a three-second empty track on 1973’s Mind Games, declaring the song to be the sound of the “micronation” only he and Yoko inhabited.

John Cage’s 4’33” is a 1948 composition for an orchestra containing three movements of pure nada. Its many live performances over the years, including iterations by the BBC Symphony Orchestra and the Berlin Philharmonic (for real) generally go like this: the orchestra enters, tunes and sits rapt as the conductor raises and lowers his baton every 91 seconds. Once accomplished, the band stands, he bows, crowds applaud and all exit.

4’33” was inspired by a visit to Harvard’s anechoic soundproof chamber (part of a government study on reducing sound inside combat vehicles), within which a puzzled Cage reported hearing two distinct sounds: one high frequency, the other low. The project’s lead engineer explained the first sound was Cage’s nervous system operating, and the second, his blood circulating. In a journal, the composer recalls, realizing “there is no such thing as silence. Until I die there will be sounds. And they will continue following my death.”

Cage’s chamber-time left him fascinated with life’s smallest noises, suddenly aware that “any sound constitutes music.” To help listeners discover the music of their surroundings, he composed 4’33,” later calling it his most important work. One reasonable among many far-out interpretations of the piece presents the orchestra members’ bodily functions as a chaotic, microsonic symphony, perhaps inaudible to all but the honeycomb moth, a tropical creature proven to have the most sensitive hearing on the planet.

Is all silent music a mystic stage from which sounds are revealed rather than projected, a pop-up concert of the imagination performed by a listener’s mind, or just another abuse of fandom’s artistic trust? Who cares. Because when promoted correctly, silent music banks.

A Light in the Attic Records release with two 20-minute sides of empty grooves, posited as a meditation timer, has been a smash hit in the Urban Outfitters vinyl nook. And in 2014, Vulfpeck’s Sleepify, a 10-track silent album designed for fans to stream in their sleep, managed to jack Spotify’s royalty model for $18,000 before being yanked for “policy violations,” details of which the company has kept quiet on.