Home » Features » Interviews » Pete Yorn on New Covers LP: ‘I Wanted to Do the Unexpected’

Pete Yorn had big plans this time last year — before the pandemic shut down life as we know it. Like many musicians, the singer-songwriter was ready to work on new material, his first batch of originals since 2019’s Caretakers. But he put those plans on hold, and they’ve been there ever since.

But rather than sitting around bored in his Los Angeles-enclave, Yorn got to work in other ways. In addition to playing a series of livestreams, he dug into his lengthy archives from over the years. Once he mined through those, he unearthed several projects that have been sitting dormant, including some live albums, a concert film and his new covers album.

Yorn fans know that he’s not afraid to bust out a Springsteen or Smiths tune at his live shows — those two happen to be his biggest influences. But releasing a complete covers LP is an entirely different beast. However, due to his wide array of covers he’s performed, Yorn says that his fans have clamored for such a record, asking about it for years.

“When it was time to make this, I wanted to do the unexpected things,” he says, “I wanted to show a side of me that people may not realize that I’m into.” 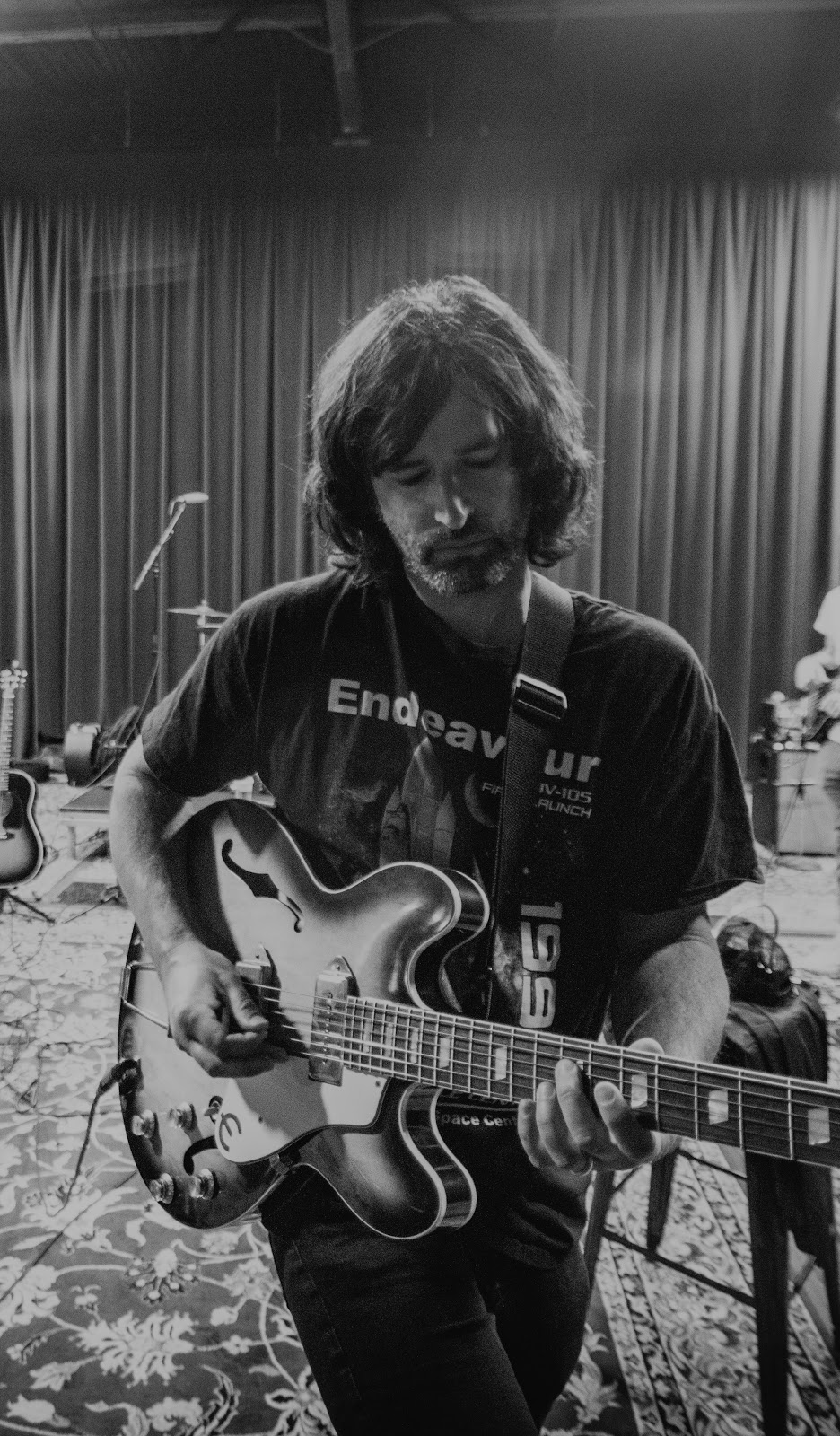 Featuring a slew of stellar appearances, including Liz Phair [who provides backing vocals on Pixies’ “Here Comes Your Man” and Diana Ross’ “Theme From Mahogany (Do You Know Where You’re Going To”)] and Foo Fighters keyboardist Rami Jaffee, Sings the Classics was recorded and co-produced by Marc “Doc” Dauer.

“A lot of people talk about how making a covers record could be daunting or nerve-racking,” Yorn says. “Maybe I was just a little naive. I just wanted to have fun and didn’t take it too seriously.”

The tracklist is varied, veering from Charles Thompson’s “Here Comes Your Man” to Beach Boys’ “Surfer Girl” (“It’s a sweet Disney-type of song that I also heard a sad darkness in it”) to Kirsty MacColl’s “They Don’t Know.” But there’s a simple common ground between these songs: Yorn had a “bit of an obsession over” all of them upon first listen. In some cases, these songs feature lyrics he wishes he wrote himself.

And Yorn puts his own stamp on them: “Lay Lady Lay” stands out for incorporating David Ralicke’s swinging horns and pacing — a shift from the original, Bob Dylan‘s first foray into country music. Other songs, like his take on Breakfast at Tiffany’s‘ “Moon River,” were a challenge, forcing him to play chords that were out of his comfort zone. “I actually had a friend of mine, my old bass player, send me videos on how to play that,” he says.

“I Am a Rock” was a key moment for Yorn. Unlike some of these were longtime favorites, the Simon & Garfunkel song didn’t really stick with him until much later in his life. “As a kid, that one didn’t really hit me that strong,” he says. “Then years later, I’ve heard it and I listened to the lyrics…I was going through a period of my life where I just felt like that it was perfect and resonated so strongly.”

The relaxed vibe of the project allowed Yorn to create somewhat impulsively. Depending on the day, a song could have had a different feel based on his mood and personal life.

“No one’s waiting for this record,” Yorn says. “No one’s making me make it. This is an exercise to record music with my friend Doc, and I’m not going to overthink this and get bogged down with anything other than trying to have fun and celebrate music.”