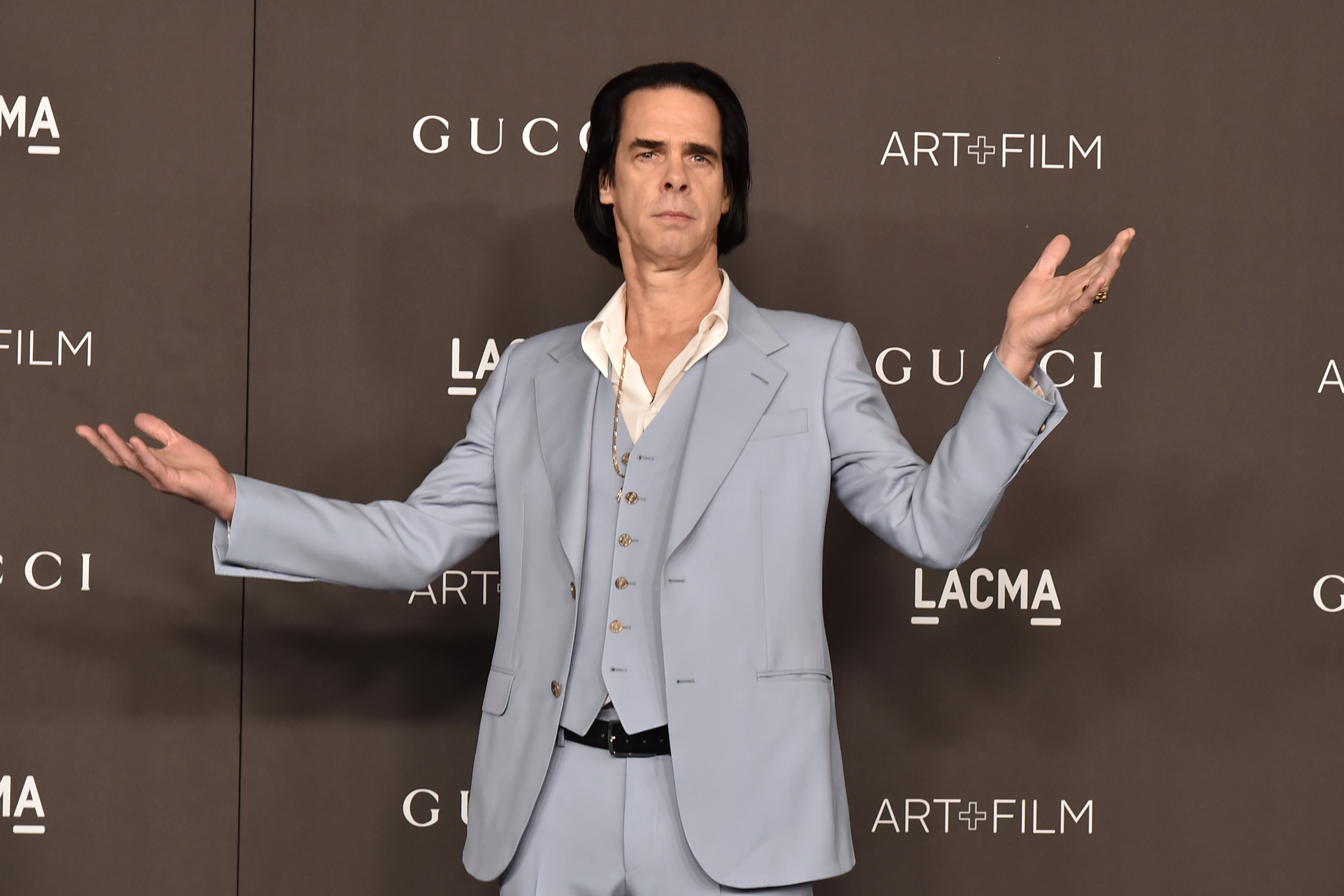 Last month, in his “Red Hand Files” newsletter, Nick Cave spoke of a new album he had completed with Warren Ellis. Now, you can give that record a whirl.

On Thursday, after years of working together (Ellis appeared on the Let Love In album before joining as a full bandmember and he’s also part of the Cave project Grinderman), the duo released Carnage, their first album together. Describing it succinctly, Cave called the LP “a brutal but very beautiful record nested in a communal catastrophe.”

“Making Carnage was an accelerated process of intense creativity,” Ellis said in a statement of his own. “The eight songs were there in one form or another within the first two and a half days.”

Last month, Cave said in his newsletter that “as promised in my last issue, I did go into the studio — with Warren [Ellis] — to make a record.” The reclusive singer also wrote about the lockdown and his familiarity with isolation as a former heroin addict.

The album will be out on vinyl and CD via Goliath Records on May 28. See the full eight-song tracklisting below.