"Such behavior will not be tolerated" 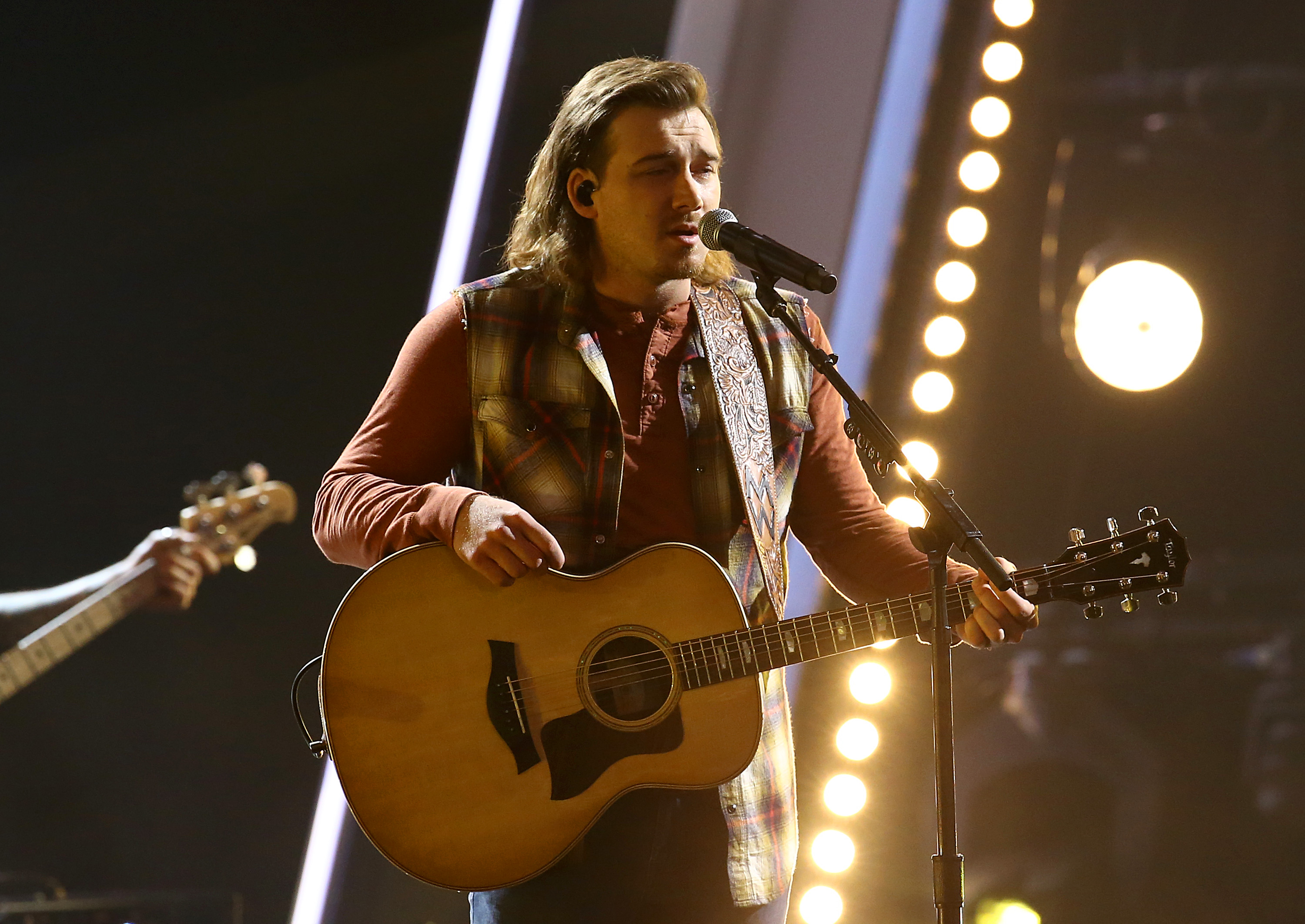 On Tuesday night, footage surfaced of rising country music star Morgan Wallen using the N-word with his friends after a night out in Nashville. The footage, which was shot on Sunday night and published by TMZ, sees him drunkenly shouting the word with a group of friends, and was captured by a neighbor.

The fallout to the slur has been swift. Variety reports that Wallen has been dropped by Cumulus Media, iHeartRadio and Entercom from their playlists, which means that his songs won’t be played on the radio. Syndicated radio shows are editing Wallen and his songs out of any pre-recorded content. On Wednesday, Wallen was “suspended indefinitely” by his record label, Big Loud.

“In the wake of recent events, Big Loud Records has made the decision to suspend Morgan Wallen’s contract indefinitely,” the statement reads. Republic Records, which distributes his recordings, “fully supports Big Loud’s decision and agrees such behavior will not be tolerated.”

SPIN has reached out to Wallen’s reps for comment. However, he did give a statement to TMZ, which you can see below.

“I’m embarrassed and sorry. I used an unacceptable and inappropriate racial slur that I wish I could take back. There are no excuses to use this type of language, ever. I want to sincerely apologize for using the word. I promise to do better.”

For the past three weeks, Wallen has had the No. 1 album in the country with the 30-song Dangerous: The Double Album. Wallen was the biggest star to emerge in country music in a while, with the rave reviews of the album confirming that. Obviously, that’s all in flux now.

This isn’t the first time Wallen has been the subject of controversy. Last year, he was supposed to appear on Saturday Night Live, but had to cancel his appearance after he was seen violating COVID restrictions. Jack White replaced him on the October show. Wallen ended up appearing on the show in December.