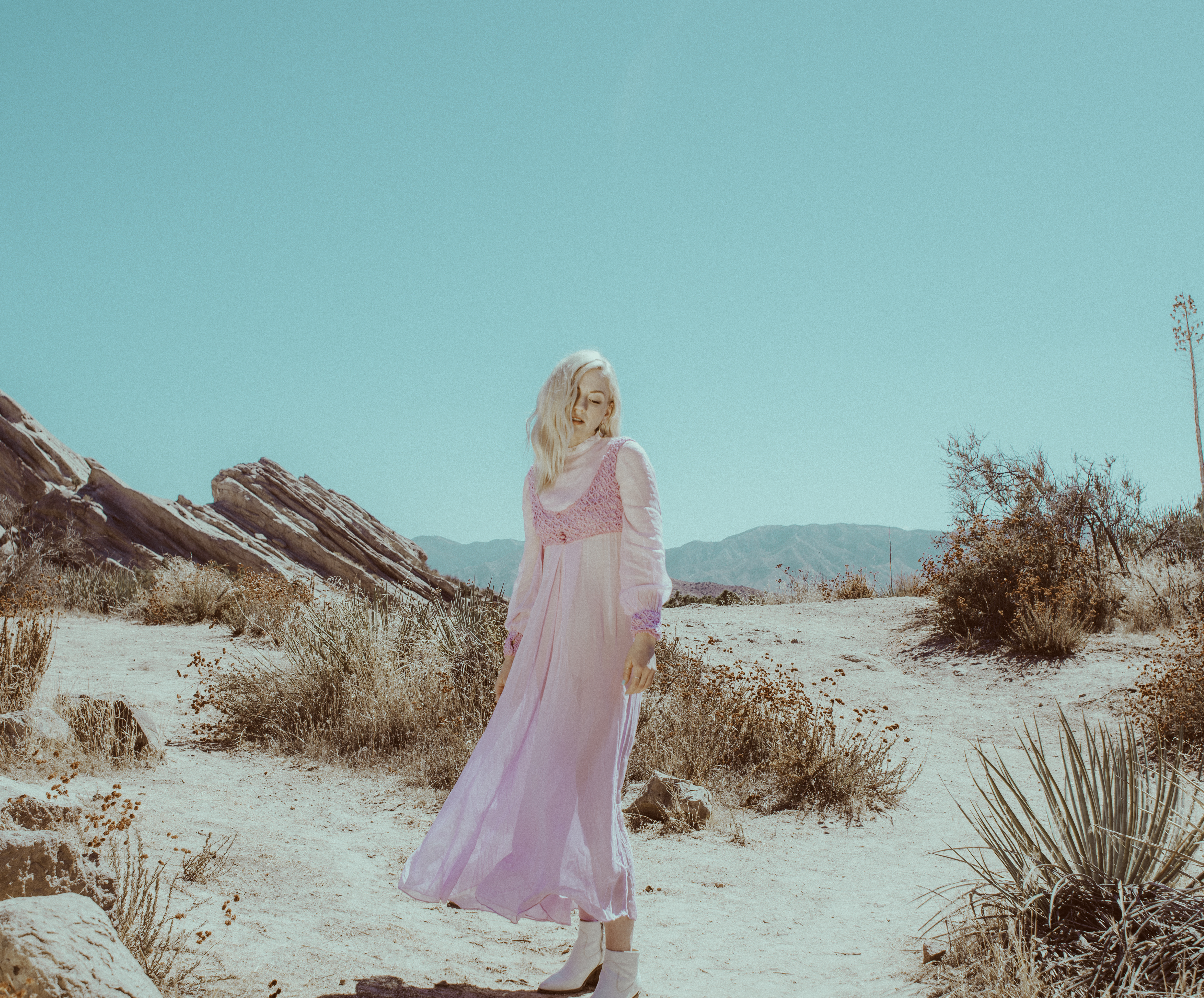 Emily Kinney is back with a follow-up to 2018’s Oh Jonathan, and with The Supporting Character, she’s looking to dispel the notion that she’s just an actor who makes music on the side. In fact, much of the album is about how her career as an actor has shaped her experiences.

But before the new album drops on April 9, Kinney (who many may recognize as Beth Greene from The Walking Dead) is treating fans to a selection of new singles as a preview of what’s to come, and SPIN has an exclusive premiere of the album’s opening track that you can hear right now.

“I wrote ‘Omaha Hotel’ right after attending my Uncle’s funeral in Columbus, Nebraska,” Kinney told SPIN. “I would have much rather gone back home to attend a wedding or the arrival of a new baby, but truthfully I have missed most of those events. When I first moved to NYC, I didn’t have the money to go back to Nebraska often — and when I started booking big acting jobs, I didn’t have the time. Ben Greenspan [the song’s producer] and I decided this song should open the album, as it sets up the rest of the record and the rest of the songs which really all explore life and experiences I have had through the lens of being an actor. I felt drawn to be an artist, and spend time in big cities and live a more transient type of lifestyle — very different from the small-town farming communities in which I grew up. I don’t regret it, but I realize I do miss out on other things that are important.”

Check out “Omaha Hotel” below.

Emily Kinney Declares ‘This Is War’ On Sprightly New Single

‘The Walking Dead’ Gets Its Own Bite-Sized Video Game