The performance closed out a powerful 23-song set 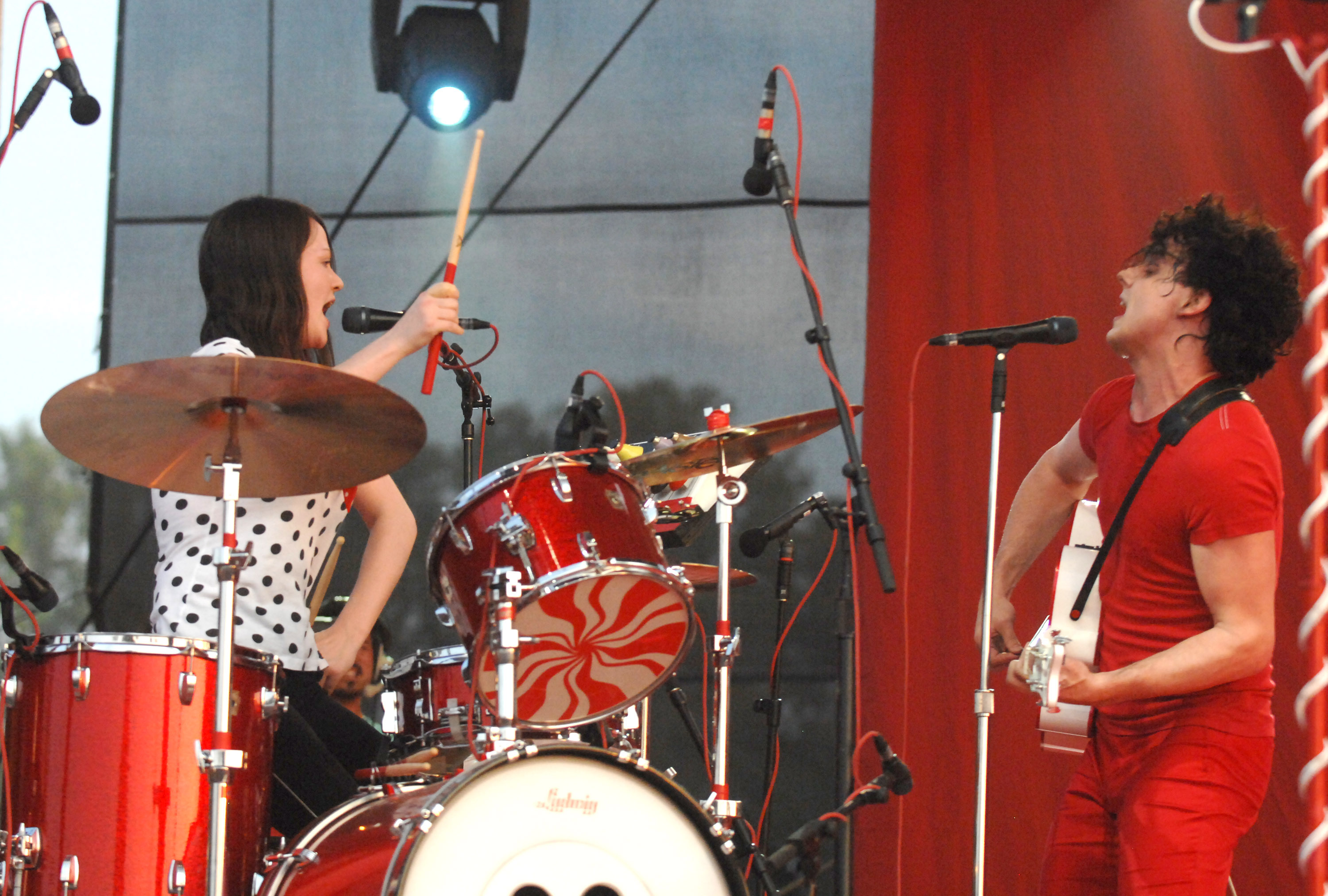 The White Stripes shared a previously unreleased video of the band’s performance of “Seven Nation Army” from their legendary 2007 Bonnaroo set. The 90-minute-plus set closed out the festival’s Which Stage, making it one of Bonnaroo’s last sets for that year.

Jack White and Meg White played 23 songs that night, with covers including Dolly Parton’s “Jolene,” Burt Bacharach’s “I Just Don’t Know What To Do With Myself” and songs from Blind Willie Johnson and Captain Beefheart & His Magic Band. As for their own tunes, the set included versions of “Icky Thump,” “Hotel Yorba,” “Ball and Biscuit” and “Black Math.”

In 2020, Bonnaroo did “Virtual Roo-ality,” a free three-day livestream that featured some of the band’s 2007 set.

Check out the pair’s performance below.

Despite being broken up since 2011, The White Stripes had a busy 2020, putting out a 1999 show to raise funds for Fair Fight Voter Participation Group, and releasing a Greatest Hits album and several videos. The album is out now and will be released internationally on CD and vinyl on Feb. 12.

Also, in December 2020, SPIN spoke to Third Man Records archivist Ben Blackwell about stories behind some of the band’s best-loved hits.