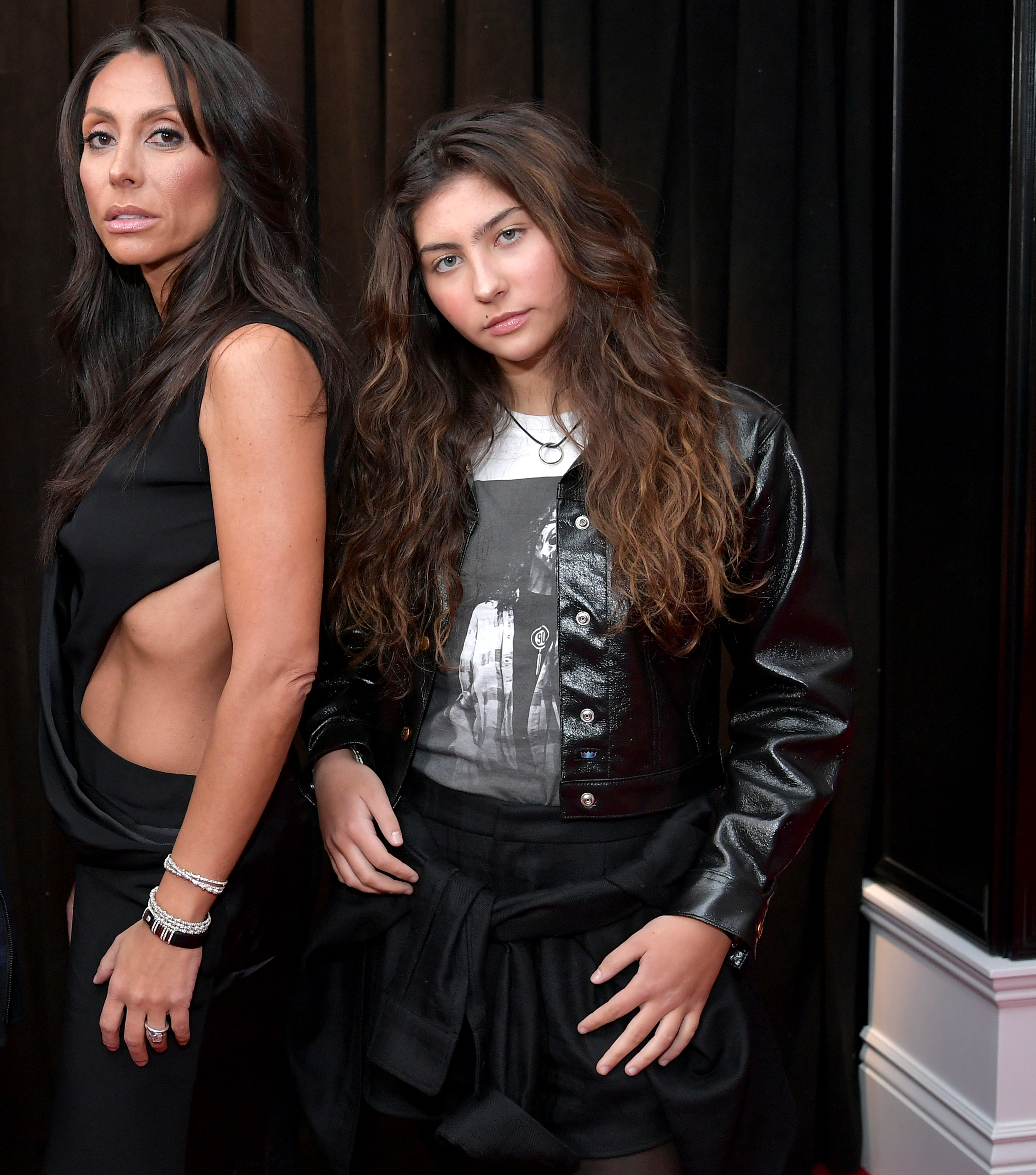 It’s crazy to imagine, but today (Jan. 14) marks 30 years since the grunge power ballad “Hunger Strike” was first released. Though Temple of the Dog wasn’t expected to be anything besides a side project of members of Soundgarden and the band formerly known as Mookie Blaylock, as history would show, the song would become one of the defining moments of the genre.

To mark the anniversary, Chris Cornell’s daughter Toni reshared a clip of her performing the song from last year as a tribute to her father’s side project.

“‘Hunger Strike’ was released 30 years ago today. It’s not only one of the most iconic songs of all time but one of my personal favorites. I recorded it for Music Lives to raise money for covid relief in April 2020 and in tribute to my dad who would have been the first to do everything he could to help,” Cornell wrote in an Instagram post.

Watch her performance below.

Vicky Cornell also paid tribute, sharing a clip from PJ20 where Cornell reunited with his old Temple of the Dog bandmates on stage in Wisconsin.

As Toni mentioned, she previously covered the song last year to raise funds for COVID awareness. Late last year, Chris Cornell’s estate released an album of covers titled No One Sings Like You Anymore, Vol. 1. We spoke with Vicky Cornell about the making of the album, which you can read here.