"I’ve already been a victim of this, and it’s no different and no better than what happened in the ’50s with McCarthyism" 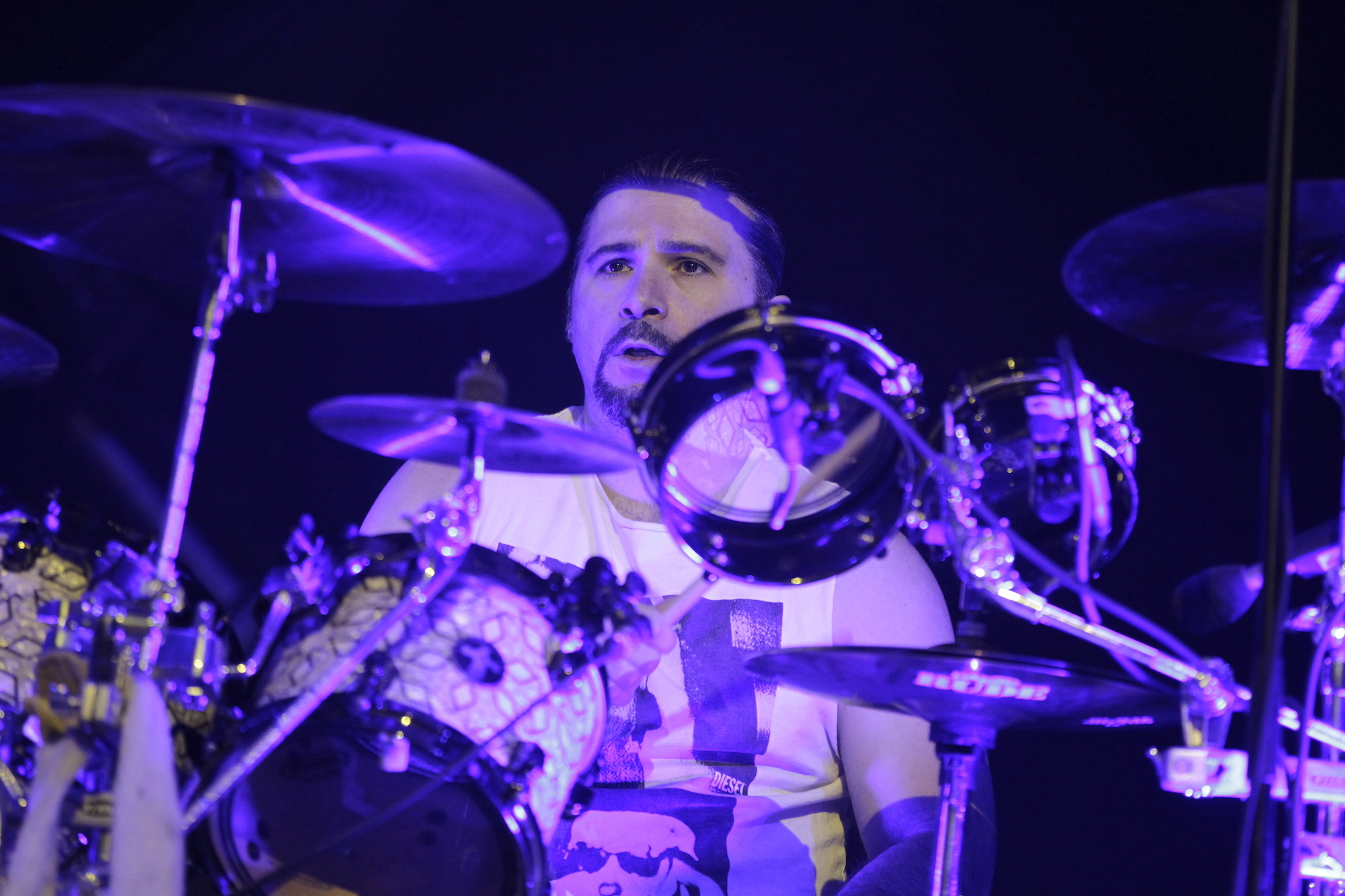 While his System of a Down bandmates have been out promoting their new music and discussing the future of the group, drummer John Dolmayan continues to spew right-wing rhetoric that seems to stray from the political band’s typical views.

As a guest on the podcast Cancelled with Rob Rosen and Desma Simon (which invites people who have been “canceled” by society for one reason or another to tell their side of the story), Dolmayan doubled down on his controversial views after being a somewhat surprising voice of reason in the fallout of the insurrection at the Capitol earlier this month. According to Dolmayan, he and his various non-System creative projects have been “blacklisted” due to his political views.

Of course, private companies not wanting to work with Dolmayan’s projects (such as the Ascensia comic book line that he believes “could easily be made into a TV show or movie”) due to his political views sounds a bit more like the free market making a decision than it does an organized witch hunt, but that’s a story for another time. The drummer compared his issue to Parler getting taken down by every tech company looking to save face after ignoring it for years, and then launched into a bit of a predictable rant on Black Lives Matter.

“I don’t like the Black Lives Matter organization,” he said. “Many of their founders are flat out communists. And I don’t think the Black Lives Matter movement — or organization, not the movement, because I think a lot of people think differently than what the actual movement is about — I don’t think they give two shits about Black lives. I think they’re a democratic fundraising tool of a communist agenda. And if they really cared about Black lives, they would care about Black on Black violence in our inner cities.”

At this point, it’s probably good for Dolmayan that he’s Serj Tankian’s brother-in-law, as it’s kept the frontman defending him in the press despite their political differences. Hey, at least they can be thankful he doesn’t seem to be as far gone as Deftones’ Stephen Carpenter.

Josh Chesler
Tags: System of a Down