The band will perform their entire new LP, "As the Love Continues," next month 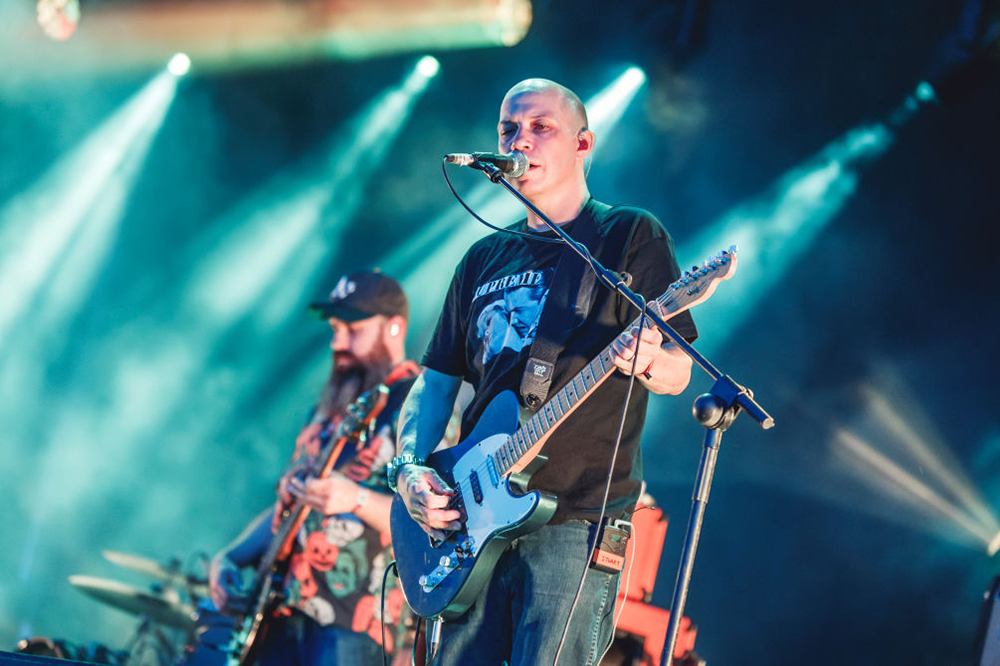 Mogwai dropped a song and video for the new tune “Ritchie Sacramento,” the second release from the group’s upcoming tenth album, As the Love Continues, due out on Feb. 19.

“‘Ritchie Sacramento’’s title came from a misunderstanding a friend of ours had about how to say Ryuichi Sakamoto,” Stuart Braithwaite said in a statement. “The lyrics were inspired by a story Bob Nastanovich shared about his friend and bandmate David Berman who proclaimed ‘Rise Crystal Spear’ as he threw a shovel at a sports car. The song is dedicated to all the musician friends we’ve lost over the years.”

The highly cinematic video was directed by Sam Wiehl, who created a first-person, multi-level computer game for the song, then used those animations to make a narrative for the video.

In October, the Scottish lineup released the single “Dry Fantasy” off their upcoming LP.

While touring is currently off the table for Mogwai, they will celebrate the release of s the Love Continues with a performance of the record in its entirety (along with additional material from the band’s history) from Tramway in Glasgow.

The show will take place on Feb. 13 at 9 pm EST/6 pm PST and tickets are available here.