She says John features on "Nothing Else Matters" 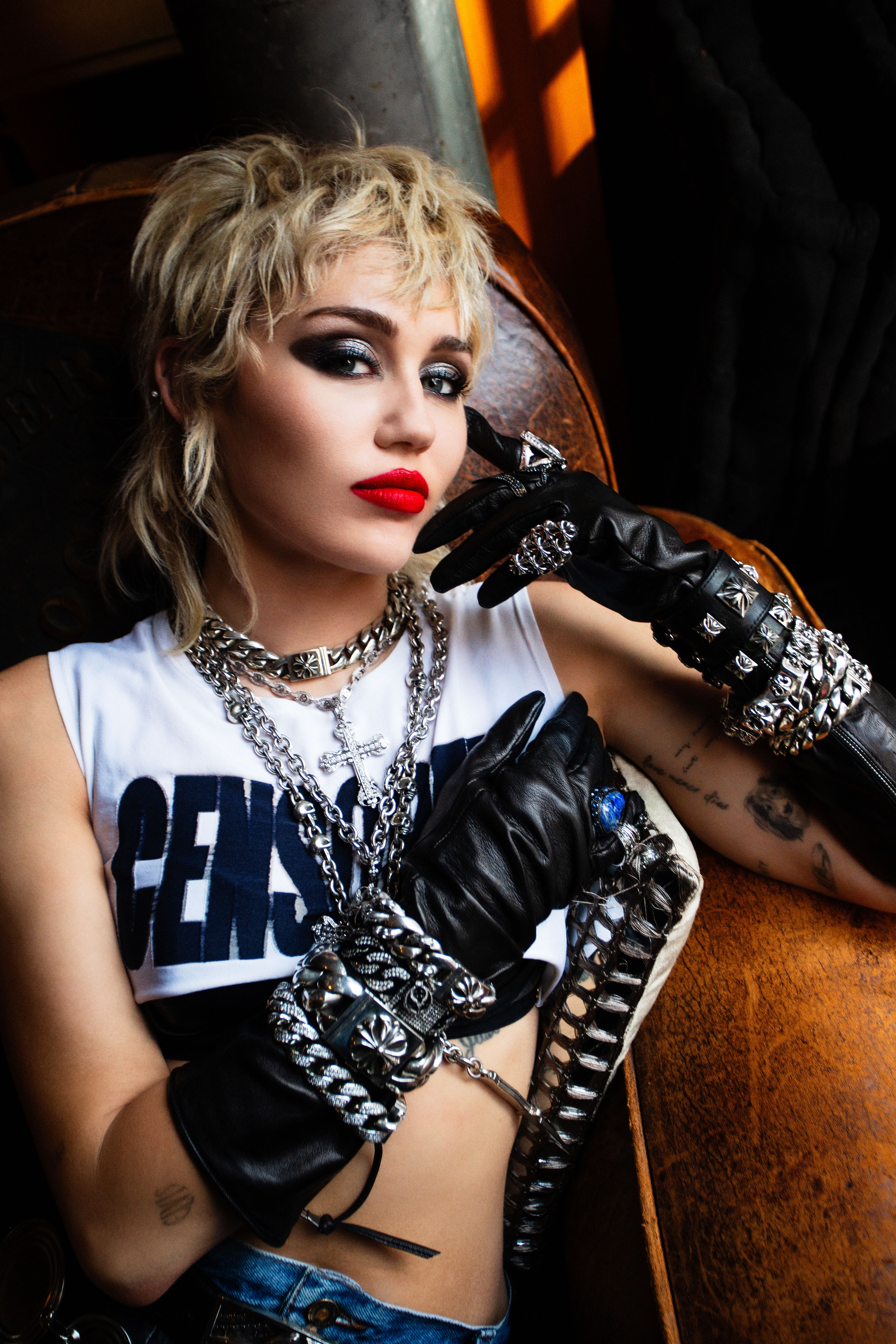 While Metallica preps their 11th studio album, Miley Cyrus is collaborating with A-listers for a cover album in homage to the metal behemoths.

“I did a Metallica cover of ‘Nothing Else Matters’ featuring Elton John on piano. I’ve got Yo-Yo Ma, Chad Smith; so many all-stars. I’m so excited about this collaboration. I’m really stoked. I love when ingredients don’t quite fit,” she told UK radio program Capital Breakfast with Roman Kemp. It was produced by Andrew Watt, who we spoke with recently.

Cyrus previously hinted about a Metallica covers record, following her live version of the band’s ‘Nothing Else Matters’ during her performance at Glastonbury in 2019.

Cyrus was busy in 2020, despite world-wide lockdowns. She performed covers by quite a few female performers, including Hole’s “Doll Parts” on the Howard Stern Show. She also teamed with Stevie Nicks for a remix of “Midnight Sky” that incorporated “Edge of Seventeen” and also did her version of Blondie’s “Heart of Glass.”

Although 2020 was professionally good for Cyrus, she bade the difficult year farewell with a New Year’s Eve with performances of “Party in the U.S.A.” and “Midnight Sky”  for Dick Clark’s New Year’s Rockin’ Eve With Ryan Seacrest 2021.