The pioneering rapper passed away at the age of 56 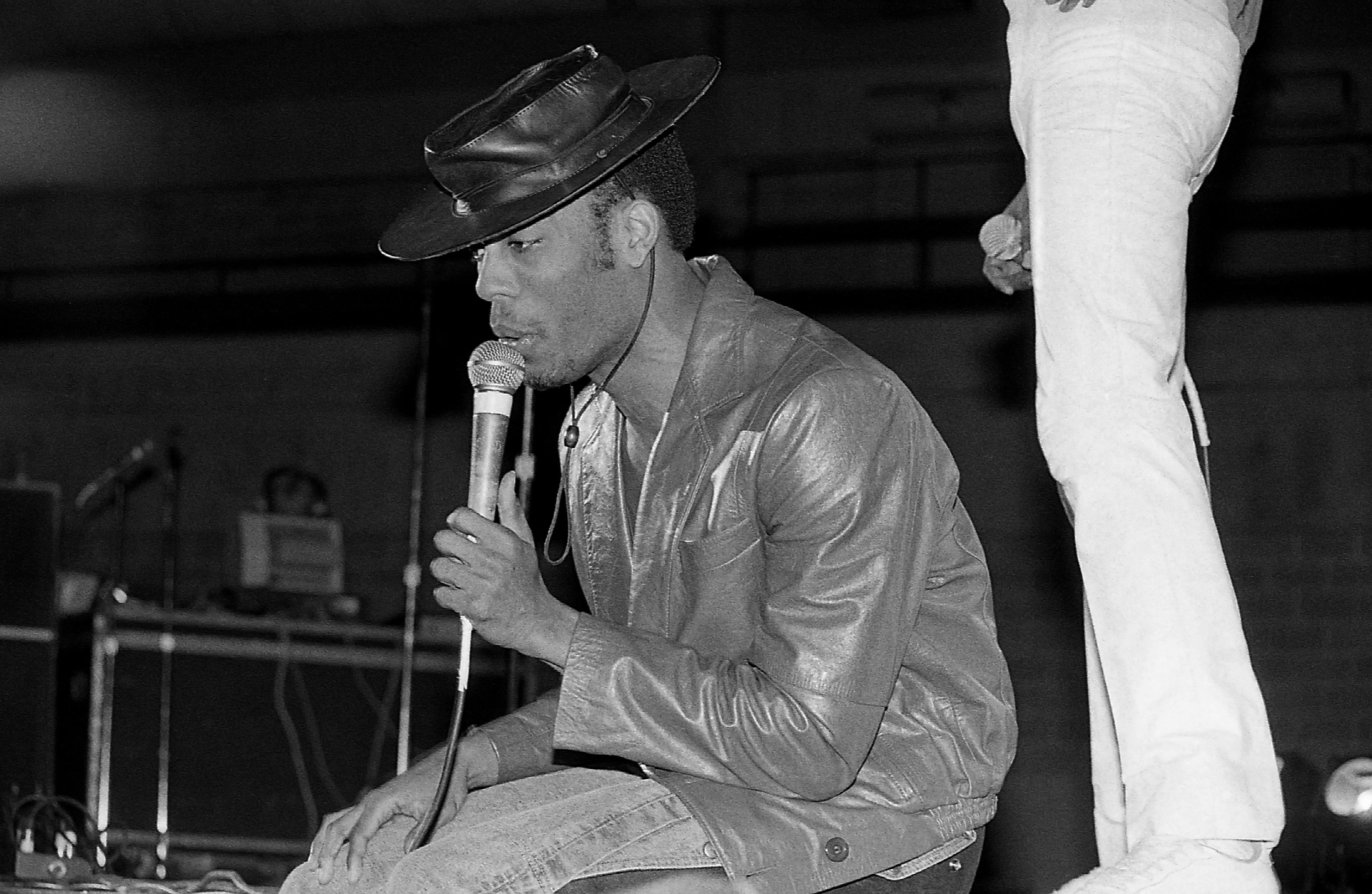 John “Ecstasy” Fletcher of the ’80s group Whodini reportedly passed away on Wednesday, but if the reactions to his death are any indication, the early rapper’s legacy will still be felt for decades to come.

A who’s who of hip hop history shared their condolences and stories of how Fletcher had influenced them, with social media eulogies coming in from Ice Cube, Chuck D, Q-Tip, Questlove (who was the first person to report of the death), DJ Premier, and more.

Thank you Ecstasy for showing us how to do it. RIP pic.twitter.com/ppfUZeZesp

Fletcher, Jalil Hutchins and J Grandmaster Dee released six albums throughout the ’80s as Whodini (who are now considered hip hop legends of the era, second only to Run-DMC). The trio helped lay the groundwork to transform the genre into what it would become over the next decade. Fletcher himself is also remembered for his iconic choice of headwear.

See the tributes from other hip hop greats below.

RIP to Ecstasy from https://t.co/MiqnKeBFeK of the most under appreciated voices in hip hop. Too many hits! Condolences to his fam ✨🙏🏾✨

1987 I entered the @Defjam tour w PE. I tended to be nervous looking at 15000 fans in front of me every night. There were 2 MCS that directly mentored my calm that summer. 1 was @RealDougEFresh the other was Ecstacy of Whodini. Always there to reassure w advice tips #RestInBeats pic.twitter.com/UzCj5RN4ve

One Love to Ecstasy of the Legendary #Whodini. This man was legendary and a pivotal member of one of the most legendary groups in hip hop. This is sad man. https://t.co/ZRSqI7555F

A TREMENDOUS LOSS OF OUR HEROES…
NO ONE DID IT LIKE THIS…
THE VOICE, THE ZORRO STYLE HAT,
THE ICONIC HIP HOP THAT WHODINI BRINGS TO HIP HOP…
[R.I.P. Ecstasy]🙏🏾👑🕊
SALUTE JALIL AND GRANDMASTER DEE…
LOVE TO THE FLETCHER FAMILY… pic.twitter.com/vdhDYwR7rw

I lost another friend today.. Ecstasy of the group WHODINI passed away. WHODINI were the 1st big NY group to personally show me love.. Man!!! My sincere condolences go out to Jalil, Grandmaster D and Ecstasy’s family.. 🙏 pic.twitter.com/dyXEF9oK5j

Terrible news. Rest In Peace to one of my heroes: the great ECSTACY of WHODINI ! One of my favorite vocalists EVER from one of the BIGGEST groups HipHop ever saw. Nobody sounded better on records than Ecstacy. The definition of a Golden Voice. This hit me hard. #GoldenEra pic.twitter.com/edp8lyz7BT