The first part was released in January 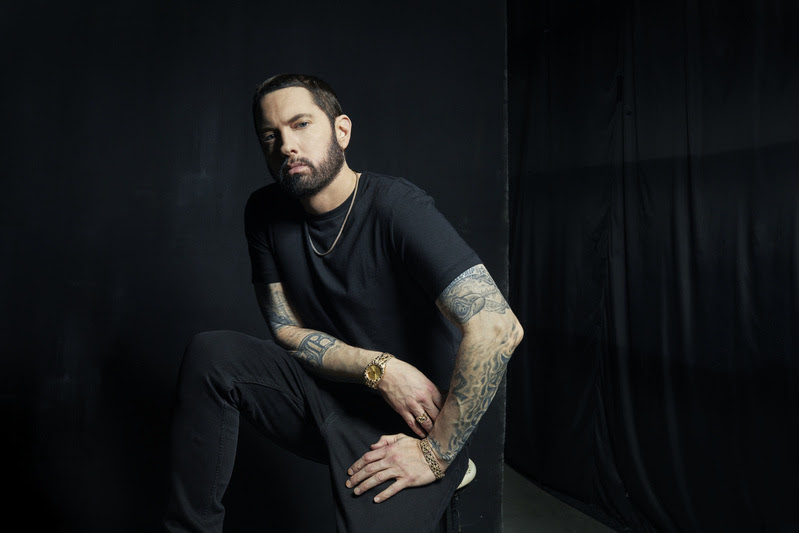 It’s only fitting that after he started off the year by surprise releasing an album that Eminem bookended it with another. Music To Be Murdered By – Side B has a bunch of new songs and features longtime collaborator Dr. Dre along with other guests including Ty Dolla $ign, MAJ and DJ Premier.

Here’s what he had to say about it.

Uncle Alfred heard you screaming for more… enjoy Side B. https://t.co/Ebt0AqnCk2 pic.twitter.com/xCu4nueIvP

This year, Eminem has mostly kept a low profile. However, his landmark Marshall Mathers LP turned 20 and we took a look back at it, which you can read here.