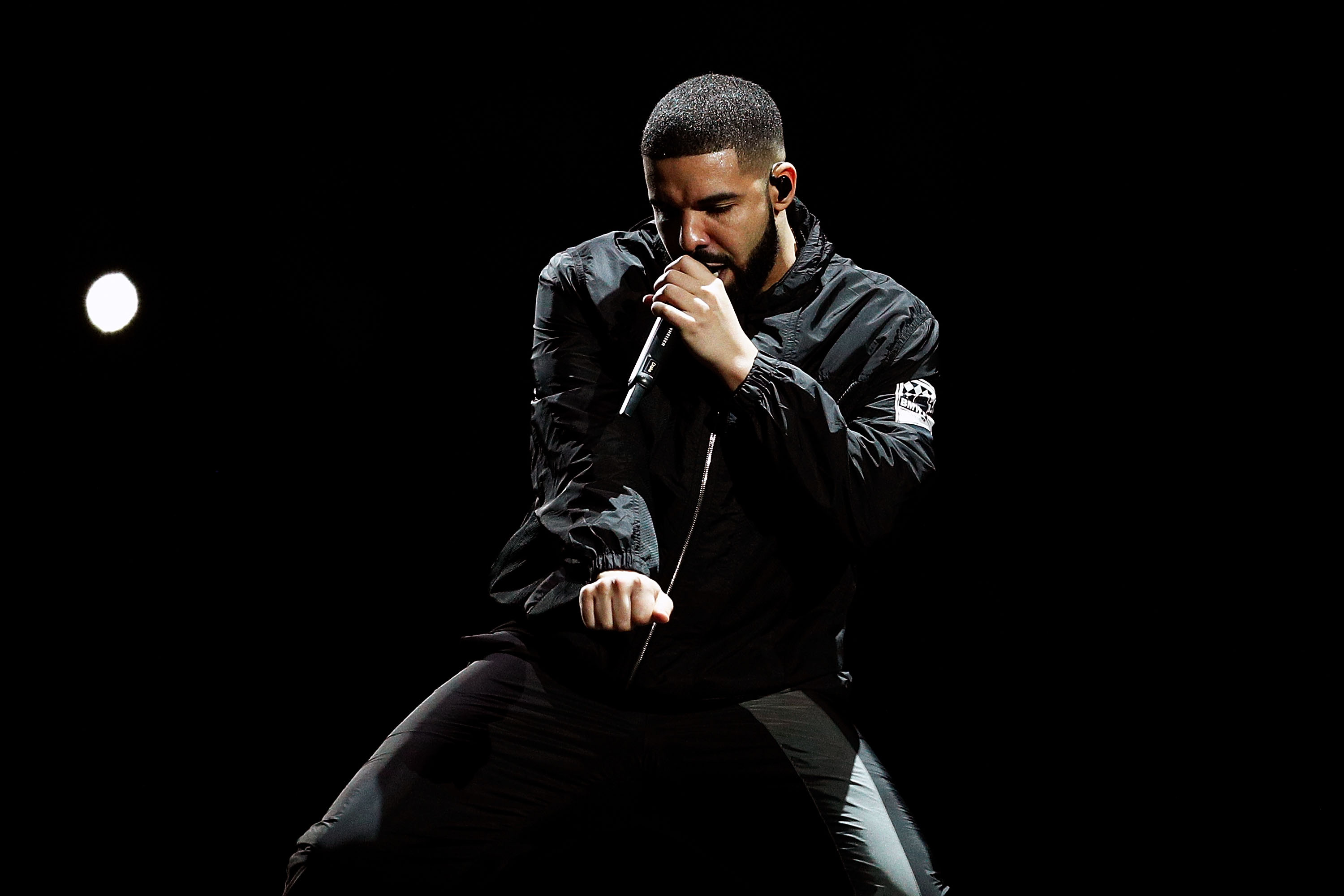 As part of our 35th-anniversary, we’re naming the most influential artists of the past 35 years. Today, we’re at #32. From Toronto, Ontario, Canada, here’s Drake. You can easily compare Aubrey Graham to one of those automatic baseball-pitching machines. Every throw somehow lands exactly where he wants it.

Drawing from Kanye West’s 808s and Heartbreak playbook, Drake’s first move was his 2009 breakout So Far Gone, a mixtape that truly “sounded like an album,” as opposed to, well, a mixtape. And while his signature sing-rapping smashes haven’t since found their way onto equally great albums — with Take Care a major exception — Drizzy could be modern music’s most consistent hit-maker. Attempting to even list his top five is impossible — there really is no comparing “God’s Plan” to “Find Your Love” or “One Dance.”

While many have done it before him, Drake has managed to mold an entire career out of being both a singer and a rapper, inspiring a generation of young talent to take the same versatile approach. His influence even radiates beyond music: The phrases he’s coined and cultural movements he’s made — including “YOLO” and every single meme born out of a Drake music video — have shaped the last decade of our lives.