By the time the Cranberries went into the studio to record their second album No Need to Argue, the Irish alt-pop quartet were already a success. Their previous full-length, 1992’s Everybody Else Is Doing It, So Why Can’t We? spent months on the charts in the U.S. and UK, buoyed by radio and MTV airplay of its second single, “Linger,” and landed in the top spot of the albums chart in England and Ireland. The group aided their own cause by touring for nearly two years straight, graduating from small clubs to enormous theaters by the end.

But when Argue was finally released in 1994, preceded by the grinding first single “Zombie,” the Cranberries ascended to stardom. It was a dizzying time for the group that came with all the accompanying delights and chaos of any rock star moment. Still in their early 20s, the three men in the group—brothers Noel and Mike Hogan (guitar and bass, respectively), and drummer Fergal Lawler—had it best. They could throw themselves into the experience of being in one of the biggest bands on the planet while still maintaining their anonymity offstage. It was Dolores O’Riordan who had to suffer the double-edged sword of celebrity as the face and mouthpiece for the Cranberries, enjoying her turn in the spotlight even as she struggled with a loss of privacy offstage.

This period of the Cranberries’ 30-year history is being celebrated this month with a deluxe reissue of No Need to Argue. Along with a remastered version of the original album, the band presents the complete picture of the period leading up to Argue’s release and the whirlwind of activity that followed. That includes demos the quartet recorded leading up to their sessions with producer Stephen Street, b-sides, stray tunes used in compilations and soundtracks, and a bit of live material.

With the release of this deluxe edition on the horizon, SPIN spent some time on a Zoom call with founding members Noel Hogan and Fergal Lawler as they looked back at the album’s creation and how they were able to weather the storms of fame by remaining a tight-knit unit. 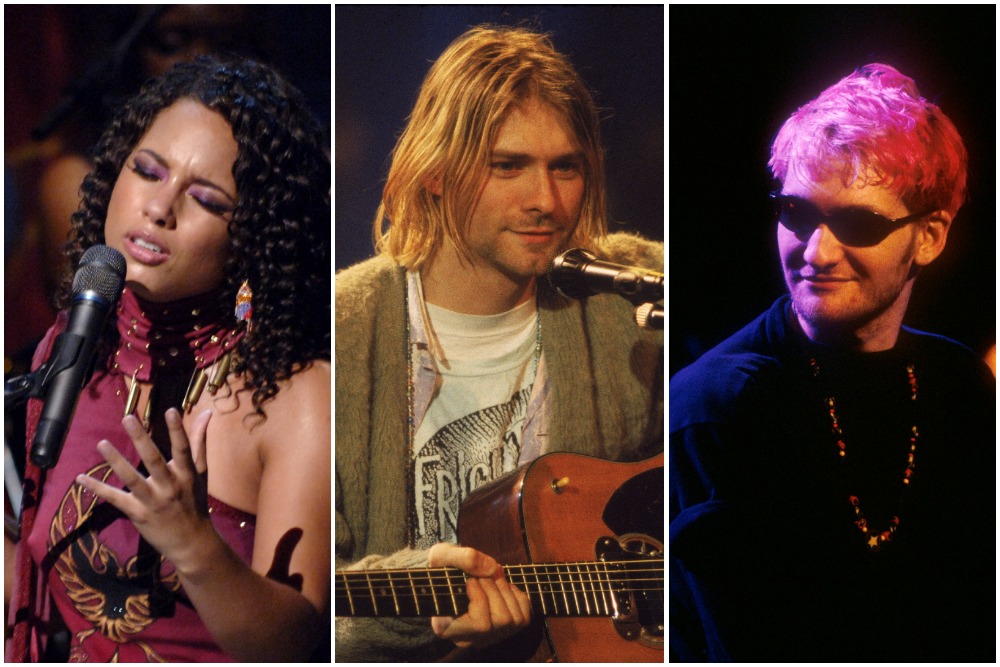 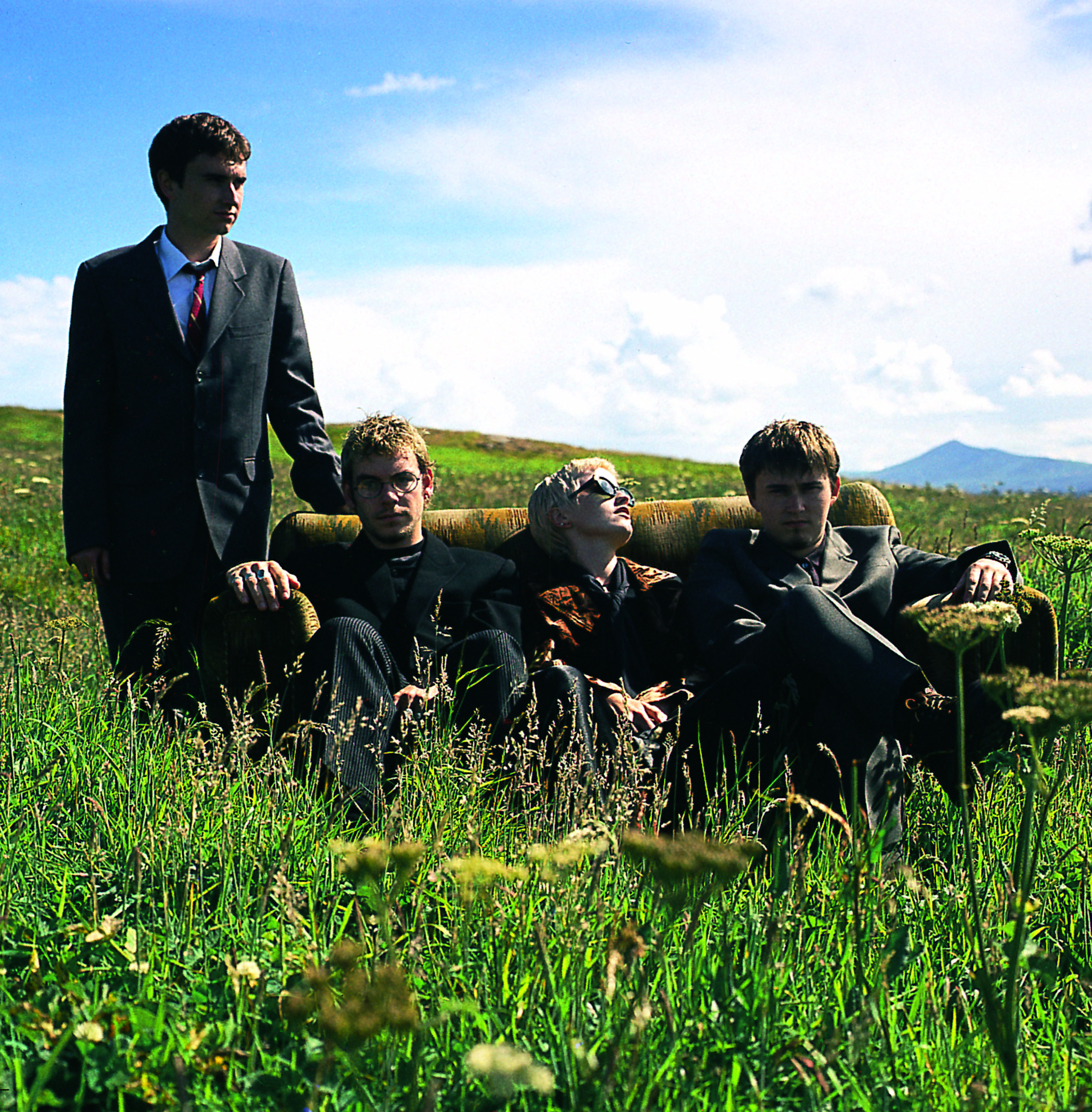 This reissue features all the b-sides from the singles you released from No Need To Argue. Was it difficult to sequence the album and know which tracks were going to make the cut?
FL: We always make a list. Everyone makes their own playlist, and the five of us would sit in a room and listen back to things. Steve will try a few different sequences of which song comes next, that kind of thing. We never had an argument about it. Everyone usually agreed and that was the way it went. And listening back, some of those b-sides sound fantastic.

After the album came out, was it right back on the road for the band?
NH: We had to ease into it because Dolores’ knee was not 100%. [The singer injured it on a skiing trip.] I remember we did a festival in London, and we did a semi-acoustic thing because she was on crutches at the time. But after a few months, she was fairly healthy again and off we went, and did basically a two-year tour around the world.

One remarkable aspect of the Cranberries was that when Dolores joined and solidified the lineup, there never seemed to be any tension or weirdness among the band throughout your whole history. Things stayed pretty consistent and solid between the four of you.
NH: I mean… look, when you’re living with people every day, obviously you have different views and you’ll have the day where you go, “Oh God, I just want to be on my own.” But I think we became really like a family. We looked to each other like we’re brothers and sisters. We’ve been lucky. When we did tour, we had the same crew the whole time. You had these extended family members with you. It never felt like it was just the four of us. And I think we were clever enough to know that we needed to take a couple of years off. We didn’t get to the point of “I don’t ever want to see anyone again. I’m done with this.” It would be a meeting where you could go, “Look, I’m tired. I need to get away from it.” And when you take a really long break, like we did at one point for, I think it was seven years, you do wonder, “Is anyone going to remember us?” Then, suddenly, the tour goes on sale and tickets sell and you’re back up and running again.

FL: I remember some of the bands we used to tour with used to slag us and called us The Waltons. We were like this big family going. It was amazing to have that. It just takes the stress out of it. When you’re on tour for a long time and you haven’t seen your family, you have people to talk to and confide in. We can encourage each other.

How was it to put this set together? You all seemed pretty hands-on in the process.
FL: We got onto Island and asked what they had in their archives, and went searching through loads of tapes and DATs that we trawled through for bits and pieces. The live stuff – there was some great live stuff from the Royal Court Theatre. I remember the gig well. There’s nice bits in between that has Dolores chatting to the audience, which we decided to leave in because it makes it more personal.

What was it about the Royal Court gig that was so memorable?
FL: I don’t know. It’s just one of those ones that sticks in my head. I remember Forrest Gump was out at the time. I went to see it that afternoon and then went to the gig. We were driving to the gig and got out of the van to walk through the crowd, and I remember someone screaming, “Oh my God, there’s Mike! He’s my favorite!” Just one of those things that you never forget.