There are few things more intrinsically associated with Bono than his sunglasses — other than his ego, of course.

And while the U2 frontman has taken his shades to the White House and the Vatican to help lend a lead singer’s perspective to the Pope and President on how to save the planet, he and his specs have not always seen eye-to-eye. As close as they are, Bono’s spectacles offer a unique and dark perspective inside the Easter Island head that rests on the self-important shoulders of the née Paul David Hewson.

We spoke with his shades to get an intimate view behind the mysterious ways the Irish rocker looks at himself — which he does a lot — and the world he’s convinced is lucky enough to have him. 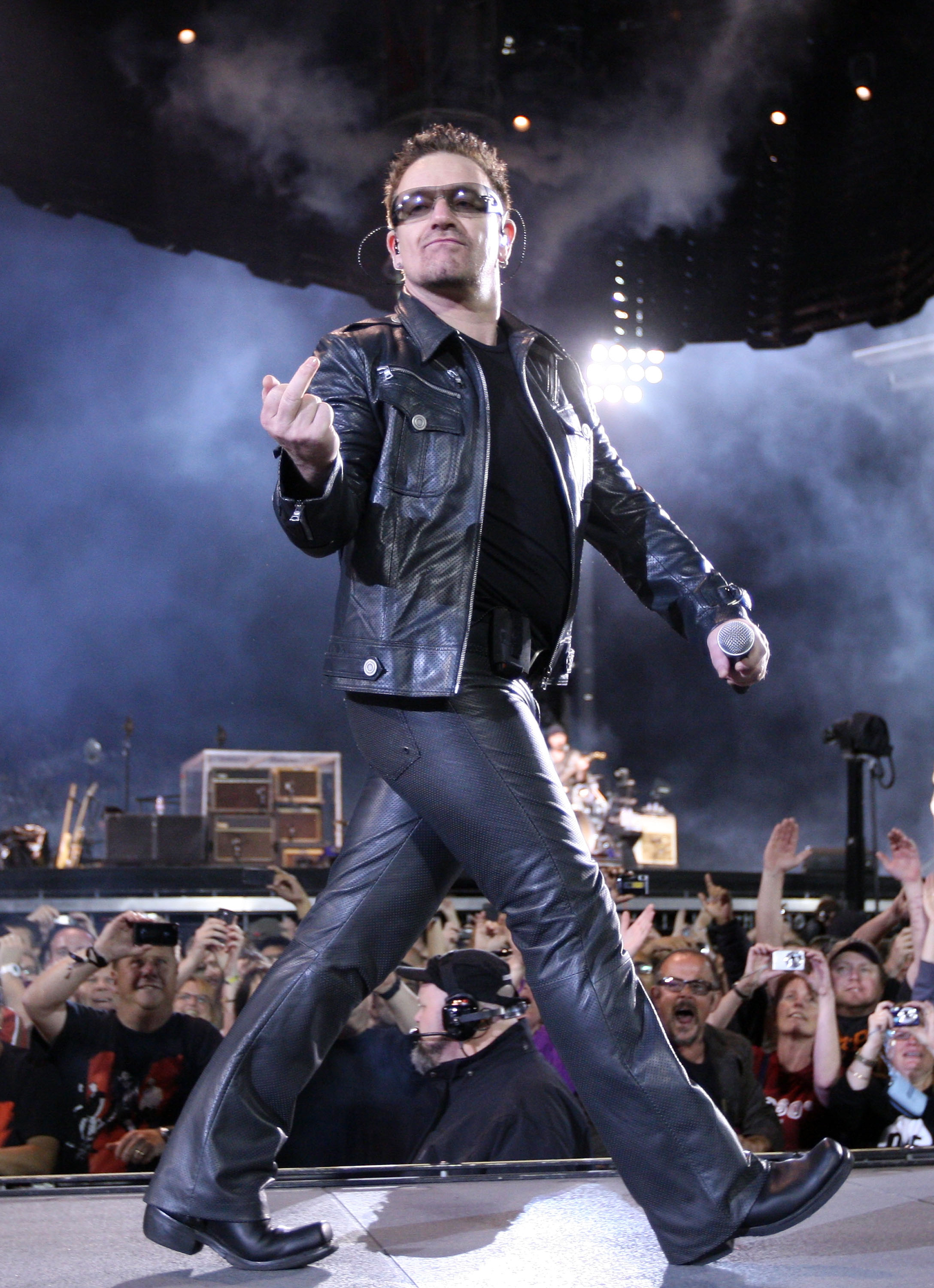 How long have you two been together?
That depends on your perspective. He’d trot me out to loosen up the Catholic school lassies back in Dublin, but he really saw the need to get behind me when the band got big, his head got bigger, and he suddenly assumed the heavy mantle of responsibility of making it crystal clear to the population of the planet that they had failed to live up to his expectations.

What do you mean?
He’s the first one to point out starvation, injustice, racism and inequality — which is nice — but at 150 bucks a ticket I see tens of thousands of collective rolling eyes in the arenas that just want him to shut up and sing already. 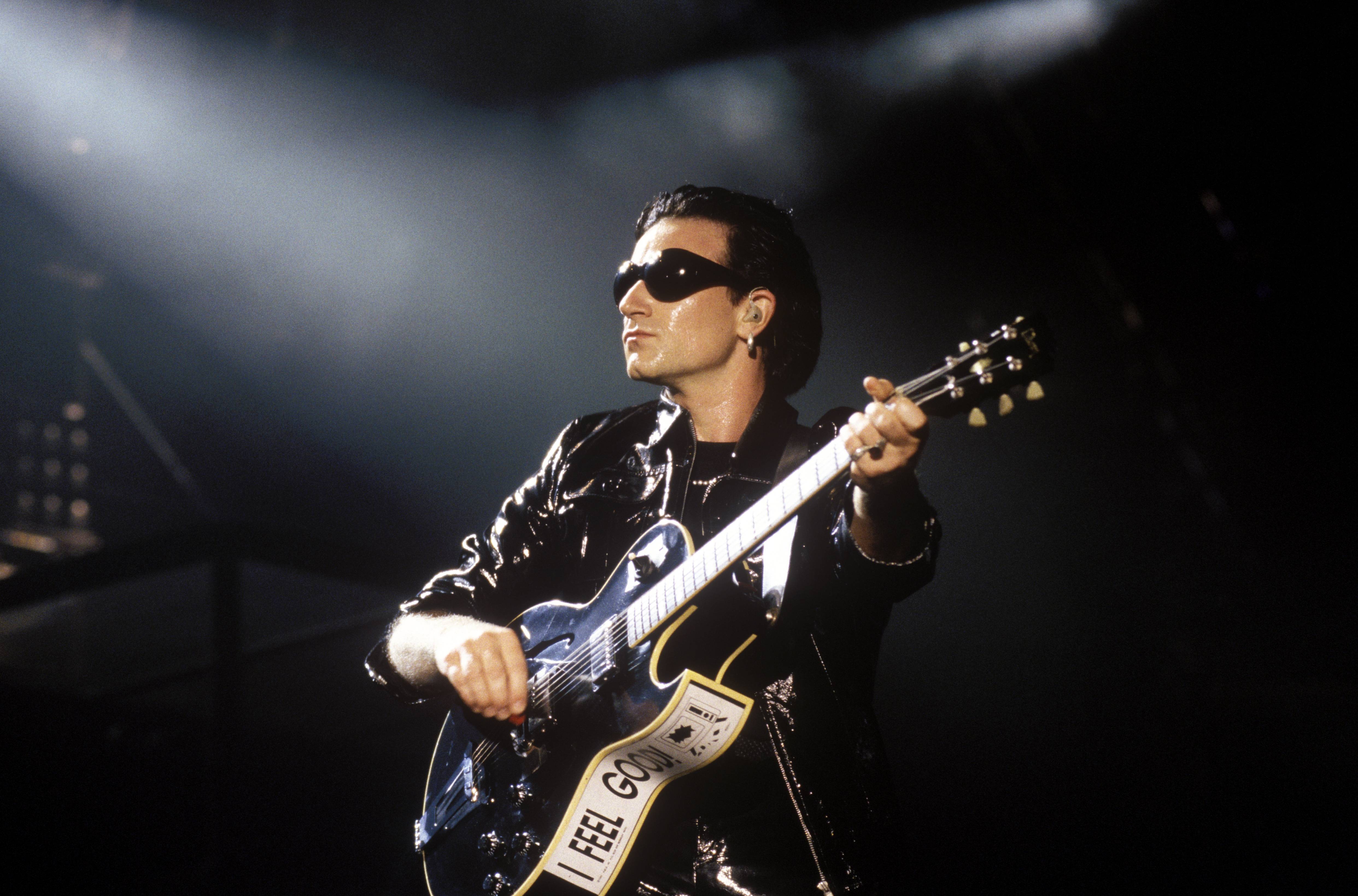 But you’ve seen his tireless efforts fix those problems with his charity work
The only thing that’s tireless is his tongue. He talks a good game, especially when he’s giving interviews, like the one where he dragged me into the bathtub in his insanely over-the-top, $15 million high-rise overlooking Central Park to preach to an extremely uncomfortable reporter about the homeless problem. Apparently, I was the only one of us to see the irony in that — even with all that soap on my lenses.

Yeah, but didn’t his ONE Foundation’s call for “offshore shell companies” around the world to be forced to pay taxes for the benefit of the poor in their home countries?
Yeah, but that doesn’t pass the eye-test either. I also watched him move massive stacks of the band’s pot ‘o’ gold to Amsterdam, so they could skip out on paying their taxes back in Ireland! That left a lot of Irish eyes cryin’ that he was a big steaming bag of Blarney!

But he’s one of the biggest rock stars ever — hell, everyone knows him by just one name!
You could say the same for Napoleon, or Yanni.

Still, don’t you find it weird that he can be so popular and so reviled at the same time?
I see it a couple of ways. The world is packed with way too many inescapable celebrities. People love “The Rock” but they want to bury Ryan Seacrest and Kim Kardashian under one. I can see that they sometimes feel that way about my buddy. 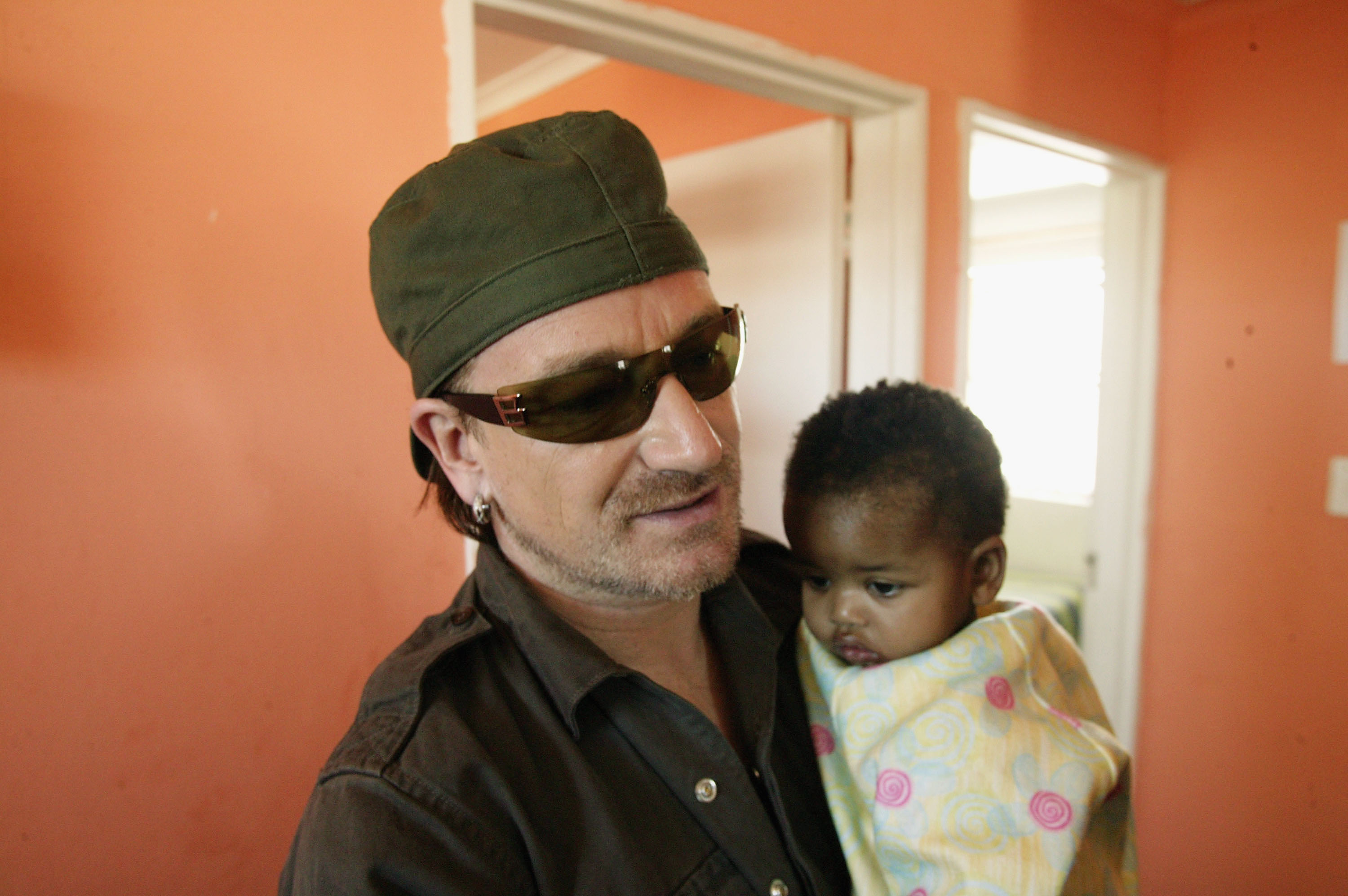 But he also gave away free music!
It was more like a virus than a gift. Bono and the boys saw a great marketing opportunity when they put out Songs of Innocence in 2014 and they uploaded it to everybody’s iTunes. They figured, “everybody loves free stuff” — like peanuts on a bar. What they didn’t figure was a lot of people are allergic to peanuts — and bad music. So, there were a lot of pissed off people walking around with high fevers and swollen ears. Now if they had uploaded The Joshua Tree it might have been a different story.

Still, you guys are inseparable, right?
That we are! He never goes anywhere without me covering for him! Sure, a lot of people think that hiding behind me is a tad pretentious, and Larry David once said, “You know who wears sunglasses inside? Blind people and assholes!” But sadly, he has a wee touch of glaucoma so I pony up a little protection against the sun to save his precious eyes. It looks like I’m with him for the foreseeable future.