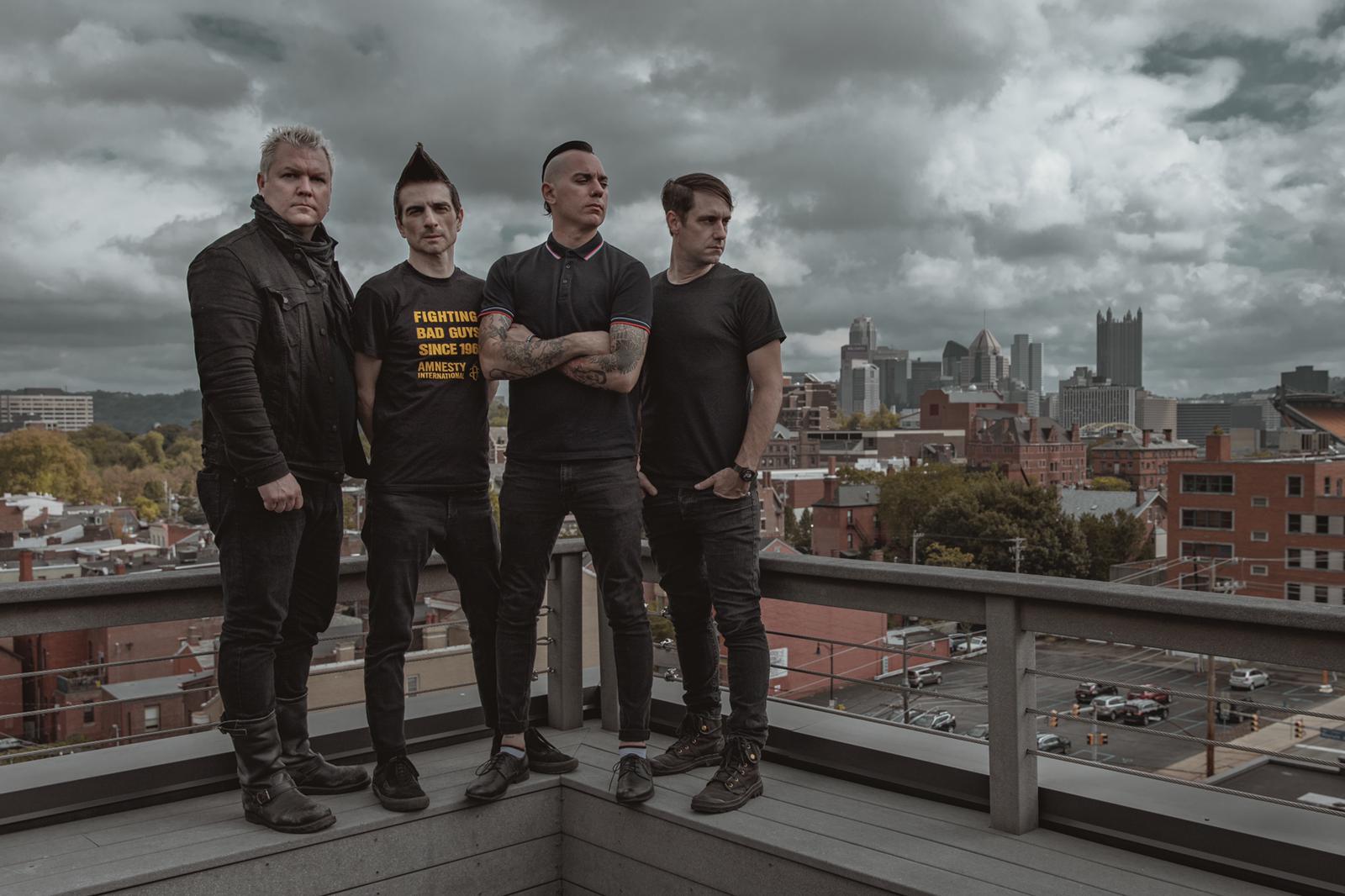 With Pennsylvania currently at the center of the 2020 presidential election, Pittsburgh’s favorite political punk rockers have released a new video for their collaborative tune “A Dying Plea Vol. 1.”

Anti-Flag released the video (which is full of raw footage of police brutality and violence) through Hopeless Records on YouTube, bringing a spotlight to their recent partnership with artists like DE’WAYNE, Marcia Richards, Jalise Della Gary, and legendary Rage Against the Machine guitarist Tom Morello.

The fiery track captures a wide range of emotions but mainly focuses on the dire situation the country finds itself in due to racism and other social injustices (particularly as they pertain to police violence). It’s a sizable step up in complexity and production from “Fuck Police Brutality” (Die for the Government, 1996), but just as relevant and passionate as the band has ever been.

Check out the new video below.