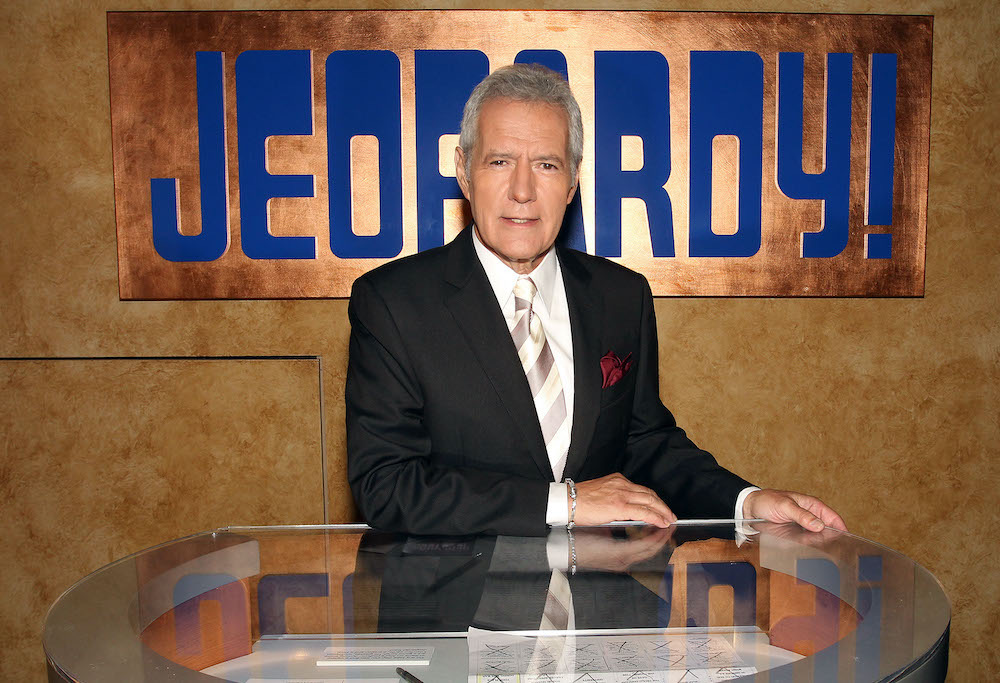 Alex Trebek, the longtime host of TV trivia show Jeopardy!, has died at the age of 80. The show’s Twitter account confirmed the news of his death. It noted that he died at his home surrounded by family and friends.

Jeopardy! is saddened to share that Alex Trebek passed away peacefully at home early this morning, surrounded by family and friends. Thank you, Alex. pic.twitter.com/Yk2a90CHIM

Trebek announced in March 2019 that he was battling stage IV pancreatic cancer. He returned to hosting the show in August of that year. This past July, Trebek announced that he was undergoing experimental treatments for the cancer, but would stop seeking treatment if that failed.

Born on July 22, 1940 in Sudbury, Ontario, Canada, Trebek began his career covering news and sporting events on the CBC. His first hosting gig in the U.S. was on NBC’s The Wizard of Odds in 1973. He also hosted Double Dare, The $128,000 Question, Battlestar, Classic Concentration, High Rollers and To Tell the Truth.

He is survived by his wife, Jean, and children, Matthew and Emily.