They also shared "Pain (Live)," which you can hear below 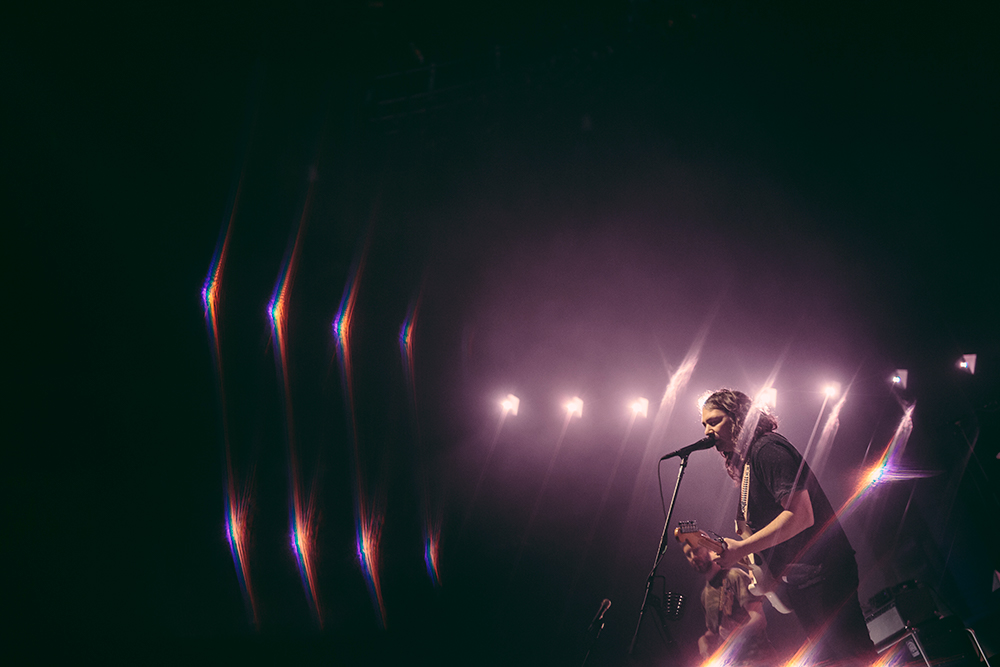 There may not be any traditional live music this year, but The War on Drugs decided to dig into their archives to get as close to a live show as possible.

Live Drugs is a collection of live tracks from over the years and will be released on bandleader Adam Granduciel’s label, Super High Quality Records.

“​As a bandleader, I always want to know where a song can go,​” Granduciel said in a statement. “​Even though we’ve recorded it, mastered it, put it out, and been touring on it, it doesn’t mean that we just have to do it the same way forever​.” In that way, ​LIVE DRUGS​ proved a freeing moment for the band. Now finally captured, these live iterations of the songs feel recontextualized, and subsequently less precious. “​It feels like it’s kind of a reset, to be able to put something out that’s a really good interpretation of the way we interpret our music live. Even though this recording is from a year of tours, this is really how these six guys evolved as a band from 2014 to 2019.​”

The album will include “Buenos Aires Beach” from the band’s 2008 debut record, Wagonwheel Blues, an early live version of “Strangest Thing” off their 2017 album, A Deeper Understanding, a special rendition of “Under the Pressure” and a cover of Warren Zevon’s “Accidentally Like a Martyr.”

Coinciding with the album announcement, they also released “Pain (Live)” off the upcoming record, which you can hear below.

Live Drugs is out on Nov. 20. Preorder your copy here.