It's the latest release of their upcoming LP set, 'Little Bastards,' out in December 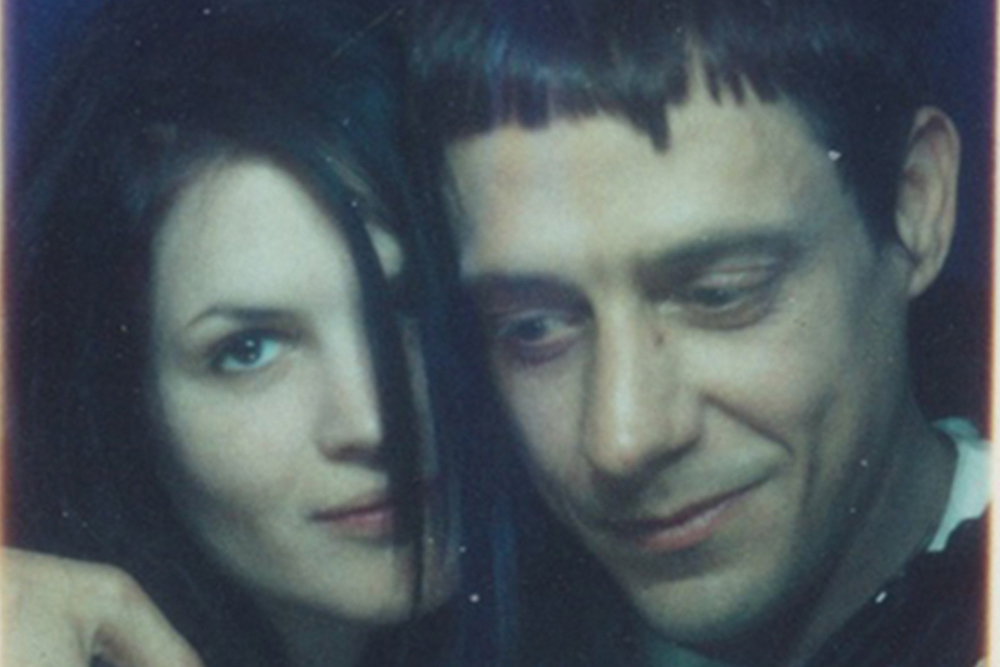 The Kills are getting in the Halloween, calling on the ghosts of the past by sharing Screamin’ Jay Hawkins’ “I Put a Spell on You.”

This is the latest release off their upcoming Little Bastards, which will release in December.

The double LP will include the never-before-heard demo of “Raise Me” from the band’s Midnight Boom period; “I Call It Art” from the Monsieur Gainsbourg Revisited covers compilation; a performance of “Love Is A Deserter” from an XFM radio session and other covers like Howlin’ Wolf’s “Forty Four” and Dock Boggs’ “Sugar Baby.”

Watch The Kills video for “I Put a Spell on You” below.

Preorder your copy of The Kills’ Little Bastards here.