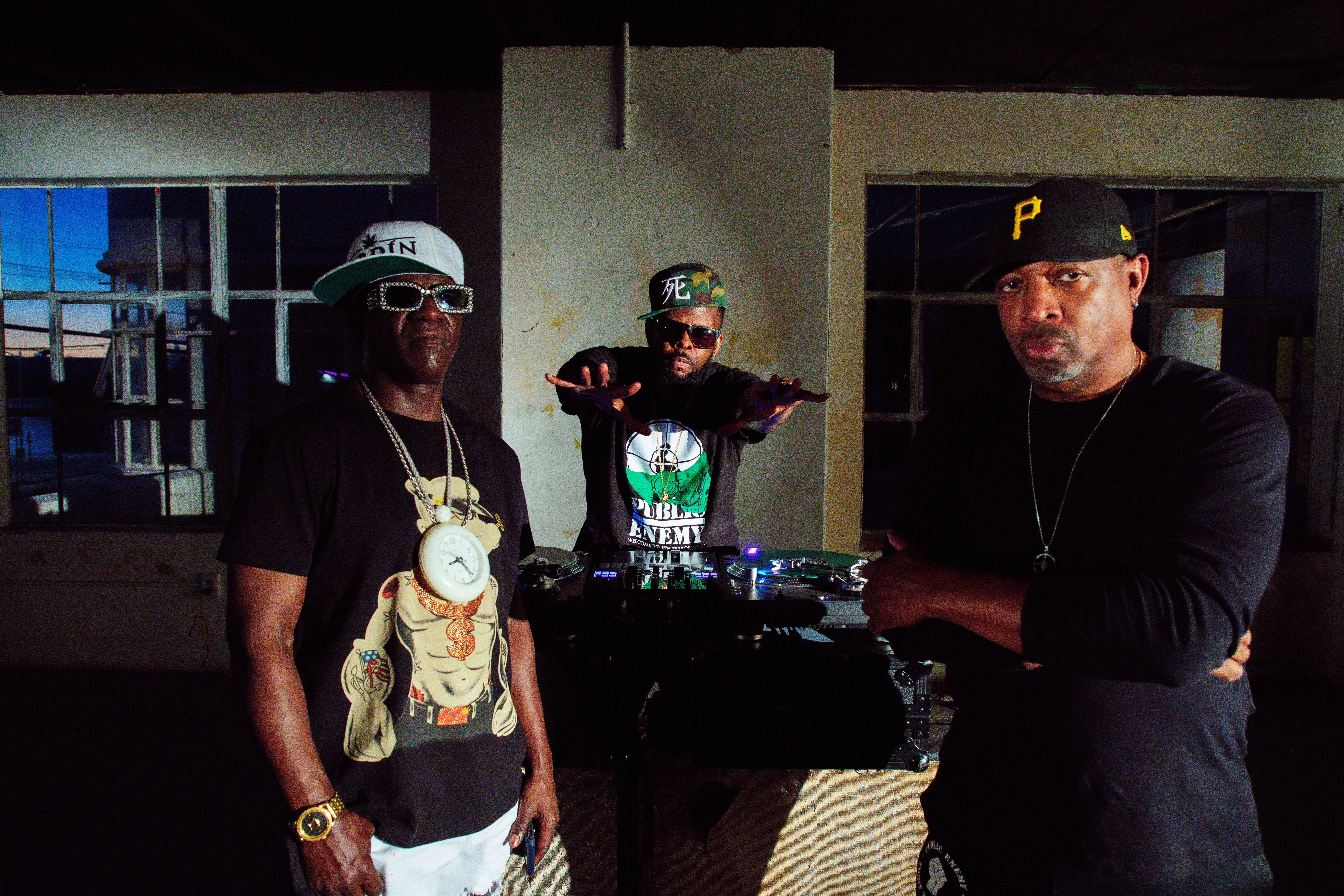 Public Enemy’s first album with Def Jam in an eternity (OK fine, 20–plus years) is out now. Chuck D, Flavor Flav and company enlisted legends of the past and the stars of today for the recording. The group also leaned on their longtime pals for the release of their video for “Public Enemy Number Won.”

As usual, it wouldn’t be a Public Enemy clip without some political bent.

“With less than a week to go before election day, we’re seeing record breaking early voting numbers across the country, and this effort is a once-in-a-lifetime opportunity to encourage voters to make their voices heard at their favorite sporting venues,” Chuck D said in a statement about the group’s Election Super Centers “Make History Here” initiative. “Every American deserves access to a ballot, and every vote counts.”

Earlier this year when the group released “State of the Union (STFU),” we spoke with Chuck D about the song and the importance of this year’s election, which you can read here.