Check out the set below 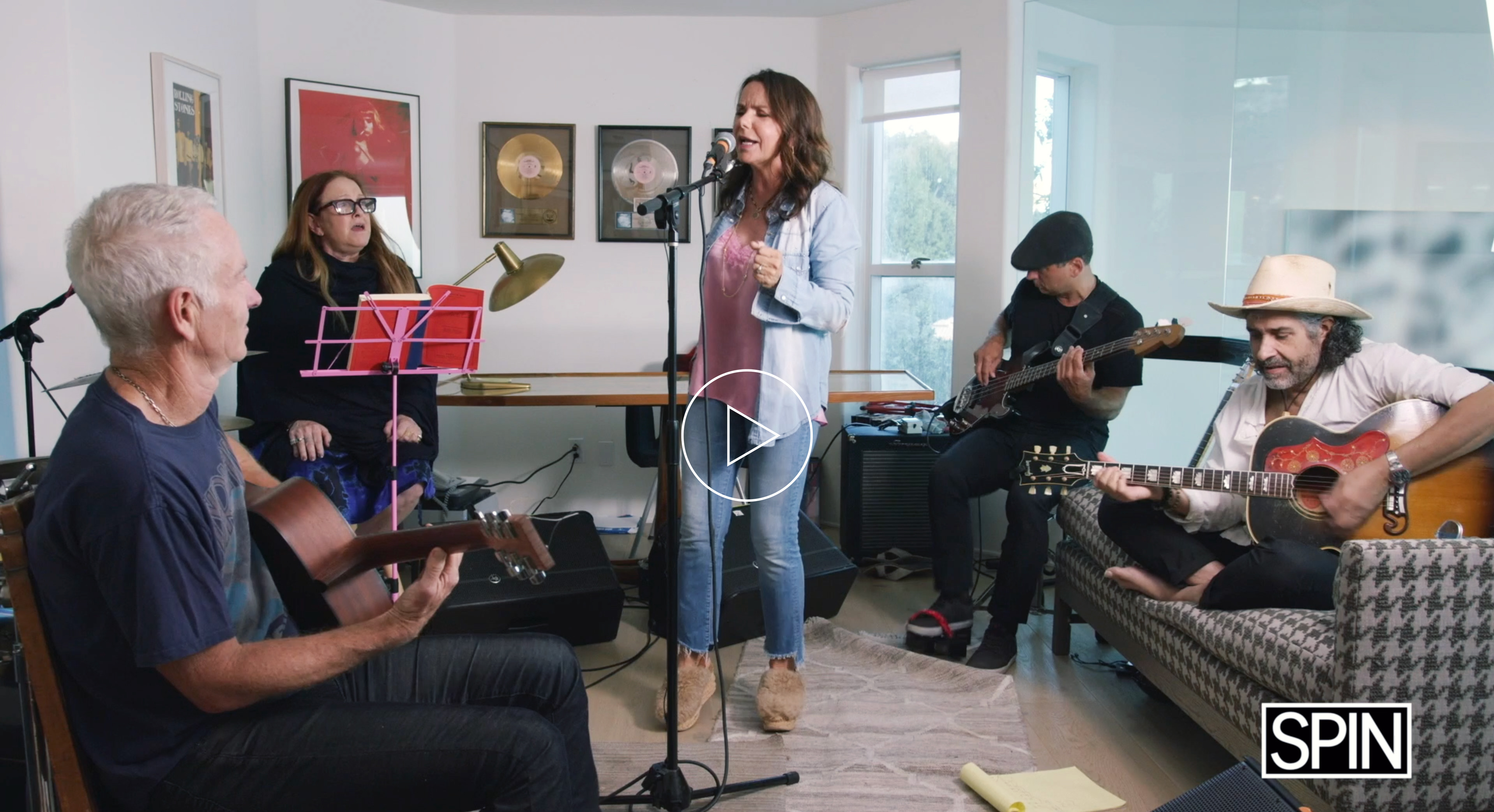 Patty Smyth’s first new album of original solo material in 28 years is out now. Recently, we swung by Smyth’s rehearsal space and shot a four-song set for our ongoing Lullaby Sessions series. Featured in the set are Bob Thiele Jr. and Smyth’s husband who you may recognize: former tennis superstar and current broadcaster John McEnroe.

Everyone’s in good spirits and they should be: it captures the laidback ethos of what the sessions stand for.

Earlier this year, we spoke with Smyth as she announced her return. In our conversation, Smyth spoke about penning the theme song for the now-departed Netflix show G.L.O.W., her band Scandal’s start in the Lower East Side scene and who was her favorite singer from the grunge era.