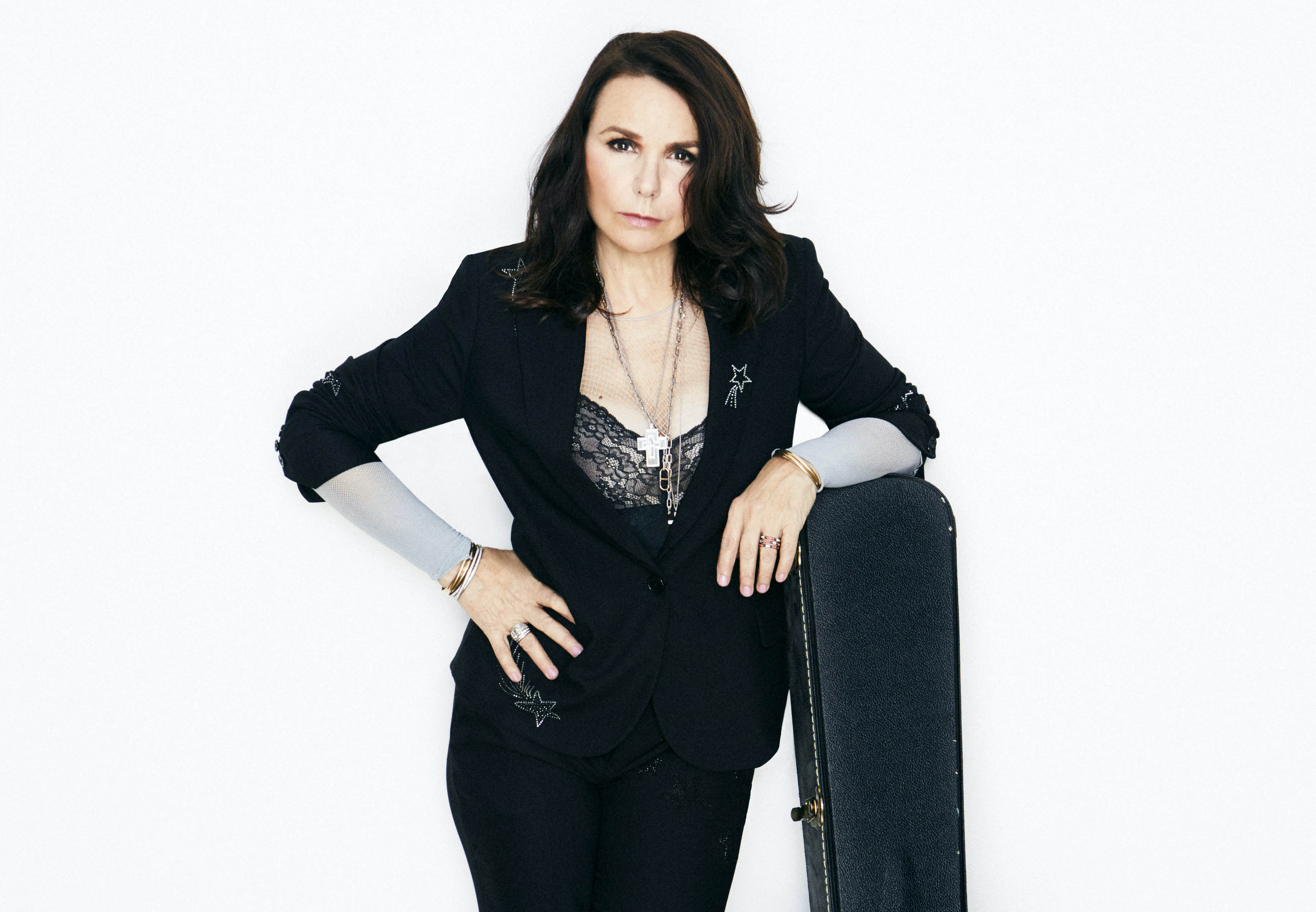 Patty Smyth is releasing her first album of original material in a few months. Previously, she’s shared “Drive” from that upcoming collection and today, she dropped “Build a Fire,” a song that’s an ode to her 25-year relationship with tennis legend John McEnroe.

“John and I have been together almost 25 years,” Smyth said in a statement. “I’m surprised we still have this chemistry going. We still have this strong bond to each other, but that’s what ‘Build a Fire’ is about. The deeper you go with somebody the deeper your fire can get.”

It’s About Time isn’t just a clever name. It’s the first time in 28 years that the Scandal singer is putting out solo material. But that doesn’t mean she’s been dormant. Her song, “The Warrior,” is the theme for the Netflix series G.L.O.W.

“Because I didn’t write “The Warrior” — Holly Knight wrote it — I wasn’t even contacted about it,” she told us in a recent interview about the song. “Then I started hearing from people that it was the theme song. I haven’t watched it, but people love the show and I thought that was great. Clearly I’m gonna watch the show tonight, because the chicks are tough in it, and I like that. They are badasses.”

It’s About Time is out on Oct. 9 on BMG. Read the rest of our interview with Smyth here and listen to “Build a Fire” below.