The band is also reissuing its debut album 'Turning On' 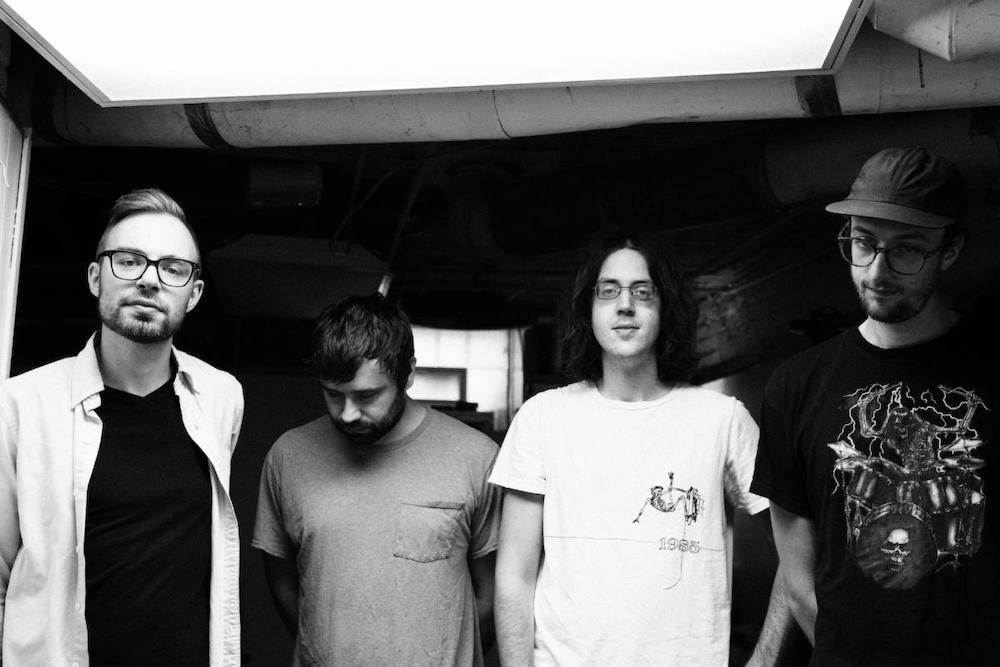 Cloud Nothings have had a busy year. After self-releasing The Black Hole Understands — an album made totally in isolation — just a few months ago, the band announced a new album, The Shadow I Remember. Though technically their eighth album, the noise rockers got back to their roots for this one. Recorded prior to lockdown, the band revisited Electrical Audio Studios in Chicago and producer Steve Albini, who helmed their seminal 2012 album Attack on Memory.

Cloud Nothings also shared the album’s lead single, “Am I Something,” and a corresponding music video directed by artist Lu Yang.

“I became familiar with Lu Yang’s work through her exhibit in Cleveland, Ohio at MOCA Cleveland in 2017,” singer Dylan Baldi said in a statement about the video. “I was really drawn to her approach of tying religion into gender and various gendered bodily functions. The animation style of some of her work is also exactly on my wavelength – like a psychedelic genderless Sims game. Very excited to be able to work with Lu!”

“The music video created for Cloud Nothings is a scene from my videogame ‘The Great Adventure of Material World’ which depicts an artistic reality where we are exploring and roaming, in a non-binary way, post-death delusions and the intermediate state of Bardo,” Yang added. “Bardo has a particularly special meaning in Buddhism as the connecting point and intermediate state between life and death, past and future lives, waking and sleep, and the space in-between.”

In addition to the forthcoming album, Cloud Nothings are also reissuing their debut album Turning On with its original tracklist to celebrate its 10th anniversary. The re-release comes out on January 29, 2021.

The Shadow I Remember is slated for a Feb. 26, 2021 release on Carpark Records. Watch the “Am I Something” video and see the album art and tracklist below. Preorder the album here. 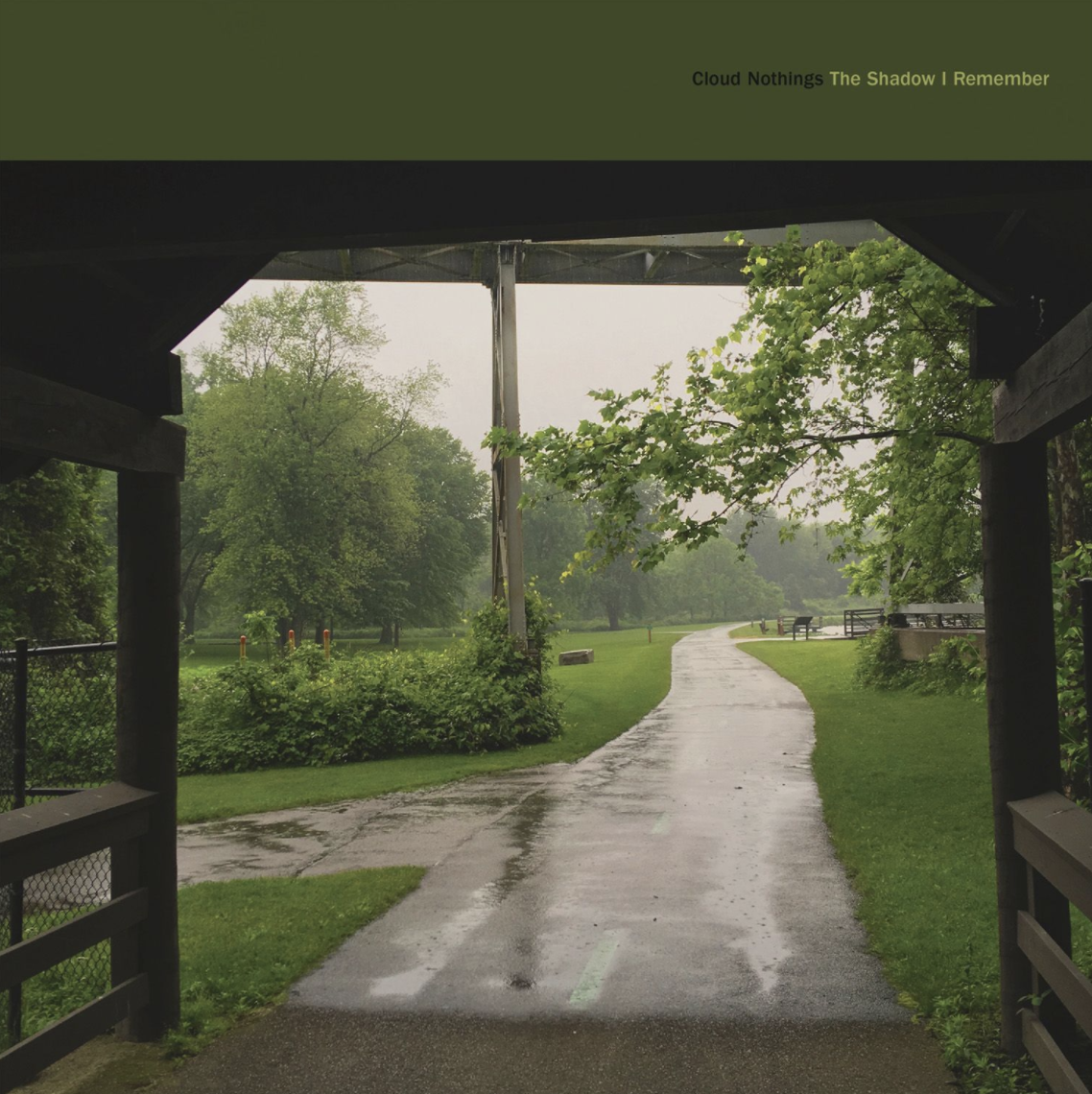 The Shadow I Remember tracklist