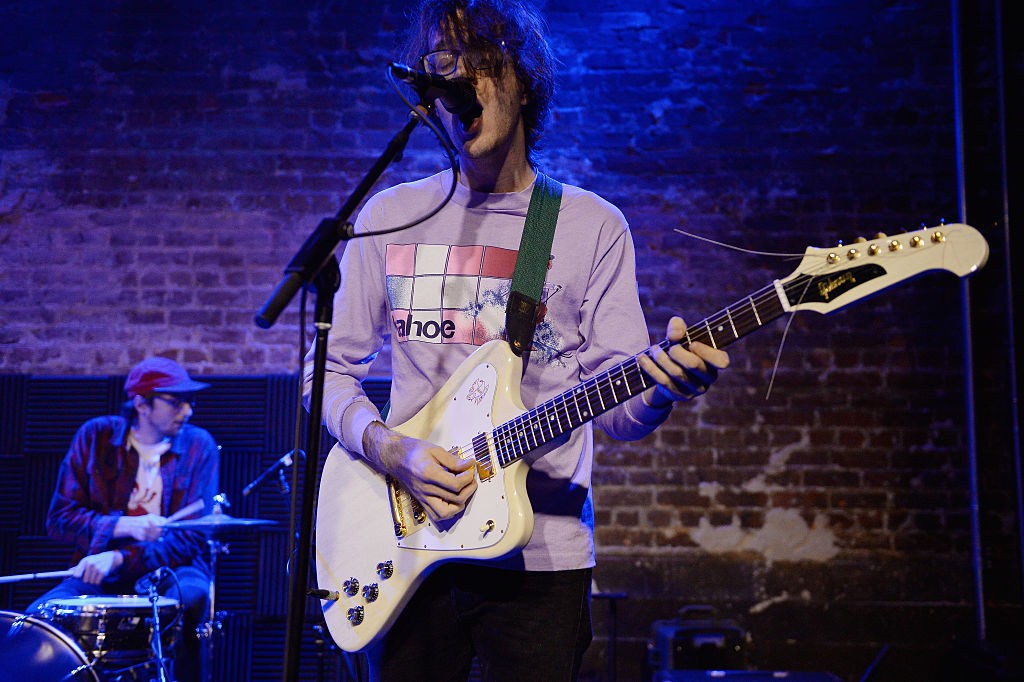 Cloud Nothings will release a new studio album, The Black Hole Understands, on Friday, July 3 via Bandcamp. The streaming platform is waiving its fees that day to support recording artists during the coronavirus pandemic.

They will donate 25 percent of album sales to Play On Philly and the Rainey Institute, “two organizations that provide arts education in areas of Philly and Cleveland that don’t generally have easy access to that kind of thing.”

Baldi noted that Cloud Nothings have another new project in the hopper: “There’s also an album we made as an actual band in a room playing back in February – you’ll hear that one eventually.”

The group issued their most recent LP, Last Building Burning, in 2018.

1. Story That I Live
2. The Sound of Everyone
3. An Average World
4. A Weird Interaction
5. Tall Gray Structure
6. A Silent Reaction
7. The Mess Is Permanent
8. Right on the Edge
9. Memory of Regret
10. The Black Hole Understands

Cloud Nothings Announce New Album and Tour, Release “The Echo of the World”