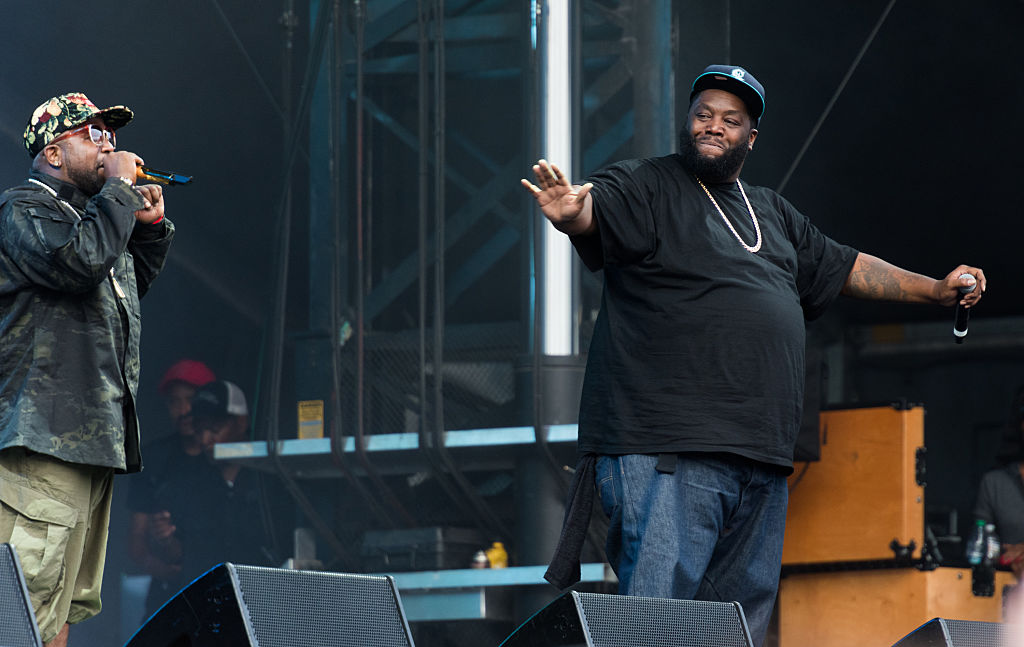 We’re approaching the 20th anniversary of OutKast’s landmark Stankonia, but Big Boi doesn’t appear to be looking back.

The veteran Atlanta emcee linked up with longtime Dungeon Family collaborator Sleepy Brown for yet another track, “We the Ones,” ahead of their long-awaited collab record The Big Sleepover. And we certainly aren’t sleeping on this one after they brought Killer Mike and Big Rube along for the ride.

“We the Ones” fuses elements of funk with a motivational message of standing up to oppression. It follows the June release of the pair’s joint track “Can’t Sleep,” only increasing fans’ excitement for the new project even more.

“It’s produced by Organized Noize, and it’s me and Sleepy Brown all the way down, man, and we’re gonna drop that shit in a couple of months and keep it movin’,” the rapper told Vinyl Me Please about the project in May of last year.

Check out the star-studded collab below: