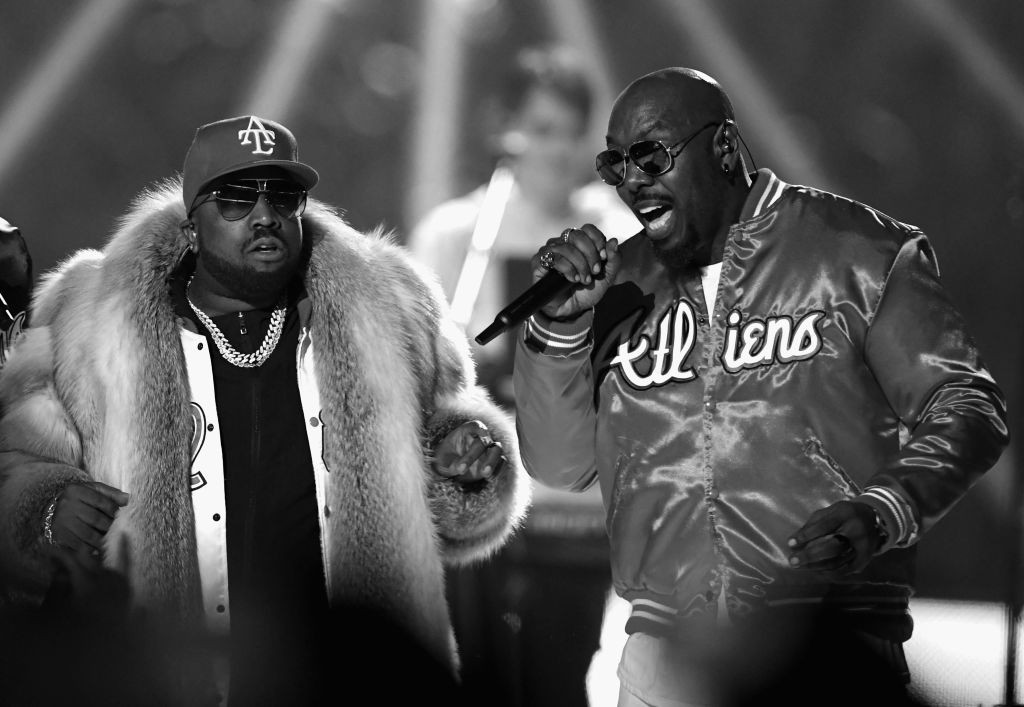 Roll out the red carpet for Atlanta hip-hop royalty.

Big Boi is back, releasing his a single “Can’t Sleep” that features none other than the Dungeon Family’s own Sleepy Brown. The funky track feels like a wound-down callback to Outkast’s 2003 hit “The Way You Move,” which Brown also did his thing on, with Big Boi’s flow sounding just as effortless as it did all those years back.

And after teasing the pair’s joint venture last year, titled The Big Sleepover, he’s now promising to finally deliver. Along with sharing the new single on Twitter, Big Boi writes that the album is coming soon, with the ever-so-promising hashtag “TheBigSleepover.”

“It’s produced by Organized Noize, and it’s me and Sleepy Brown all the way down, man, and we’re gonna drop that shit in a couple months and keep it movin’,” the rapper told Vinyl Me Please in May of last year.

Even though the timeline may be a bit off, with as long as we’ve waited for 3 Stacks to deliver, this one should be no problem.

Hear the new single and watch the video for it below: