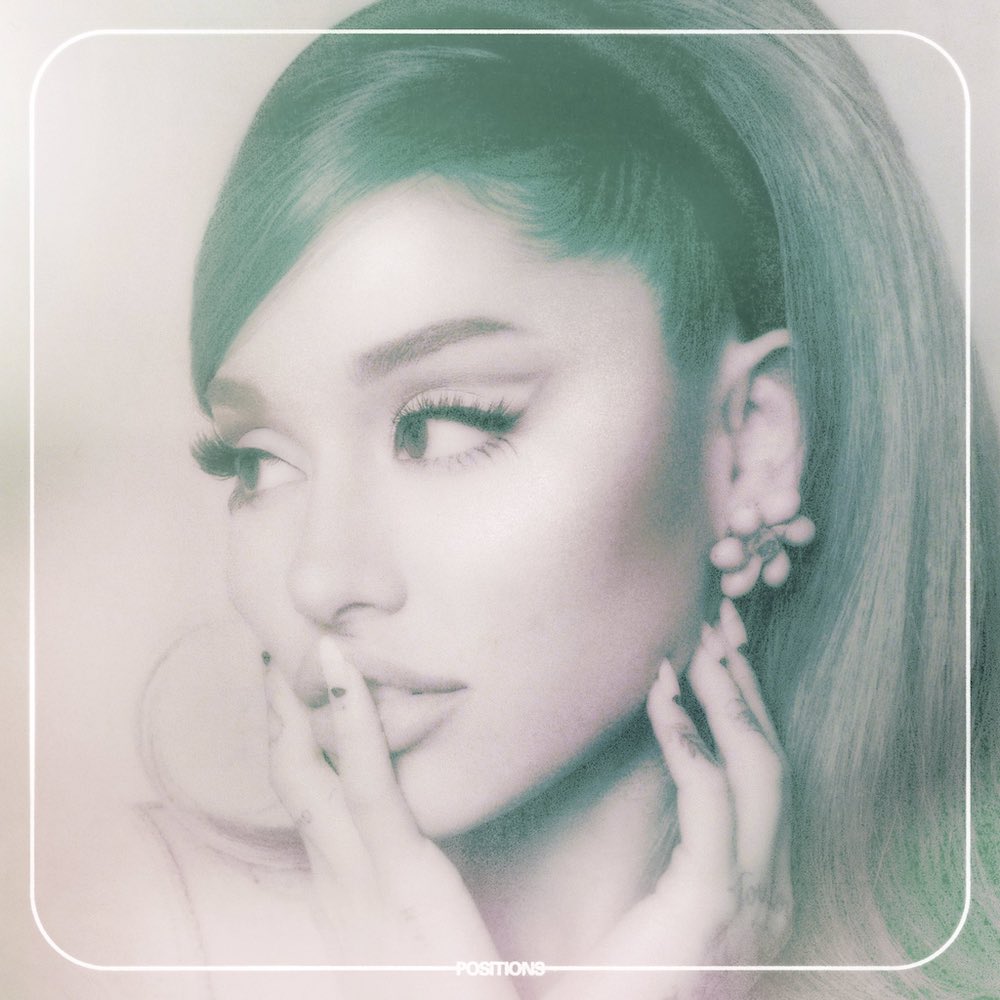 Sultry and uninhibited, Positions is Ariana Grande’s first album to unequivocally give no fucks.

Now well beyond the maelstrom of tabloids and tragedy that fueled 2018’s Sweetener and 2019’s Thank U, Next, the superstar is more popular than ever. And through her rigorous release schedule — three high-profile LPs in 26 months is no small feat — Grande’s songwriting chops have swelled several sizes in confidence and pure punch.

Sure, the singer’s last two records were grown-up pop in their own right. But there’s a difference between the PG-13 innuendo of “God is a Woman” and the fearlessness of “34+35,” a soon-to-be-viral new track that gleefully repeats “fuck me until daylight” in its chorus and — as if there were any doubts about the sum of “34+35” — confirms “[it] means I want to 69 with you, no shit,” in the fadeout.

Wow, Ariana — tell us how you really feel.

While the rest of Grande’s sixth LP isn’t quite as direct, it’s now obvious that, at 27, the ex-Nickelodeon star has raised the banner formerly held by Rihanna and Beyonce — the R&B-straddling, glam-rebel mainstream monolith who says what she wants and is worshipped for it.

That’s not to say, however, that her music is now beyond reproach. In fact, Positions features several of the most uninspired, or at least unmemorable, tracks of Grande’s recent run. “Motive,” “Six Thirty” and “West Side” are all well-sung throwaways that contribute nothing to her catalog. “Just Like Magic” is a dull successor to the Sweetener’s more buoyant “Successful,” and while the vibrant opener “Shut Up” is quippy and fun, its golden-era Hollywood outro doesn’t really fit.

Lana Del Rey this is not.  Thematically, it all goes down a little too easy. We get it, she’s happy now, she has a new boyfriend — Los Angeles real estate agent Dalton Gomez, with whom she’s been reportedly quarantining. But contentment doesn’t typically breed brilliant songwriting. Occasional signs of vulnerability, like in “Obvious” —  where she admits “I’m praying we don’t fuck this up” — are welcome, but largely lost in the shmaltz and sizzle.

More distinct moments come with a pair of slow-burning duets. First there’s “Off the Table,” a lush love-on-the-rocks sequel to “Love Me Harder” (both boosted by the Weeknd) with a showstopping vocal finish — thankfully, Grande’s soaring soprano shines more frequently on Positions than its predecessor. Two tracks later, the smoldering “Safety Net” (featuring Ty Dolla Sign) bumps like a Jhené Aiko tune, accelerating the push toward provocative R&B that will likely define this record.

Minus the seductive title track, a radio-friendly earworm that will likely debut atop Billboard’s Hot 100 next week, Positions doesn’t seem concerned with surefire smash singles — nor should it, as Grande has already notched two chart-topping collaborations this year: “Rain on Me” with Lady Gaga and “Stuck With U” with Justin Bieber. Instead, this time it’s all about toasts to champagne-soaked nights, chill parties with close friends and bedroom romps (“Tonight I wanna get nasty,” she coos on sex-soaked “Nasty”).

Positions is less captivating than Thank U, Next and Sweetener, both of which felt more complete and unskippable. But for an album no one knew was coming until two weeks ago, it’s more than adequate.

Not that Grande cares what we think. This one’s for her.