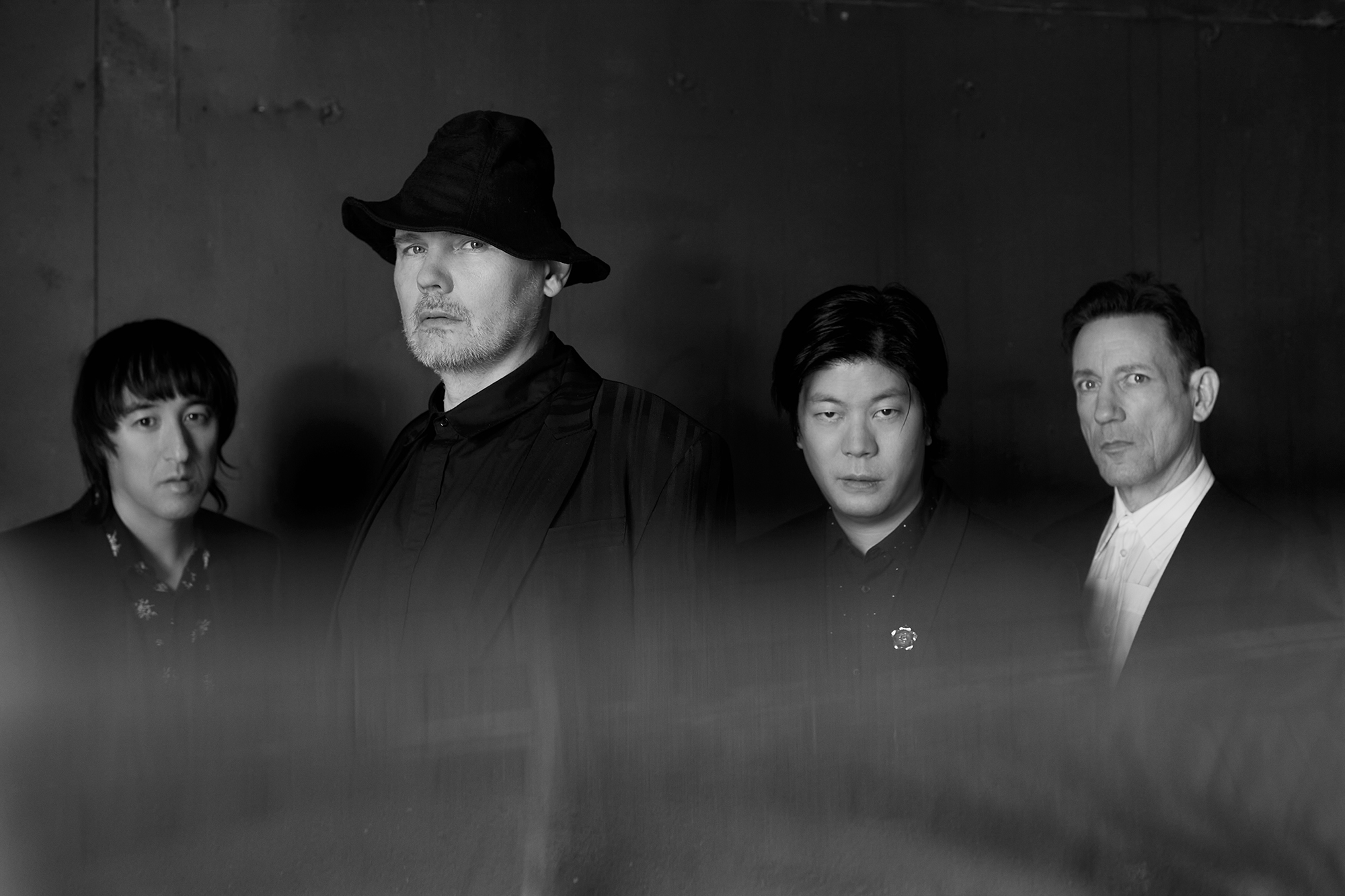 The Smashing Pumpkins are back on our radar… just in time for the pumpkin season.

The band will also be releasing a five-part animated series titled In Ashes. It was created by Corgan and animated by Deep Sky. Watch the first teaser below.

Preorder the album, which releases Nov. 27 via Sumerian Records, here, and check out the tracklist below: