The Stone Sour singer's solo album is out next month 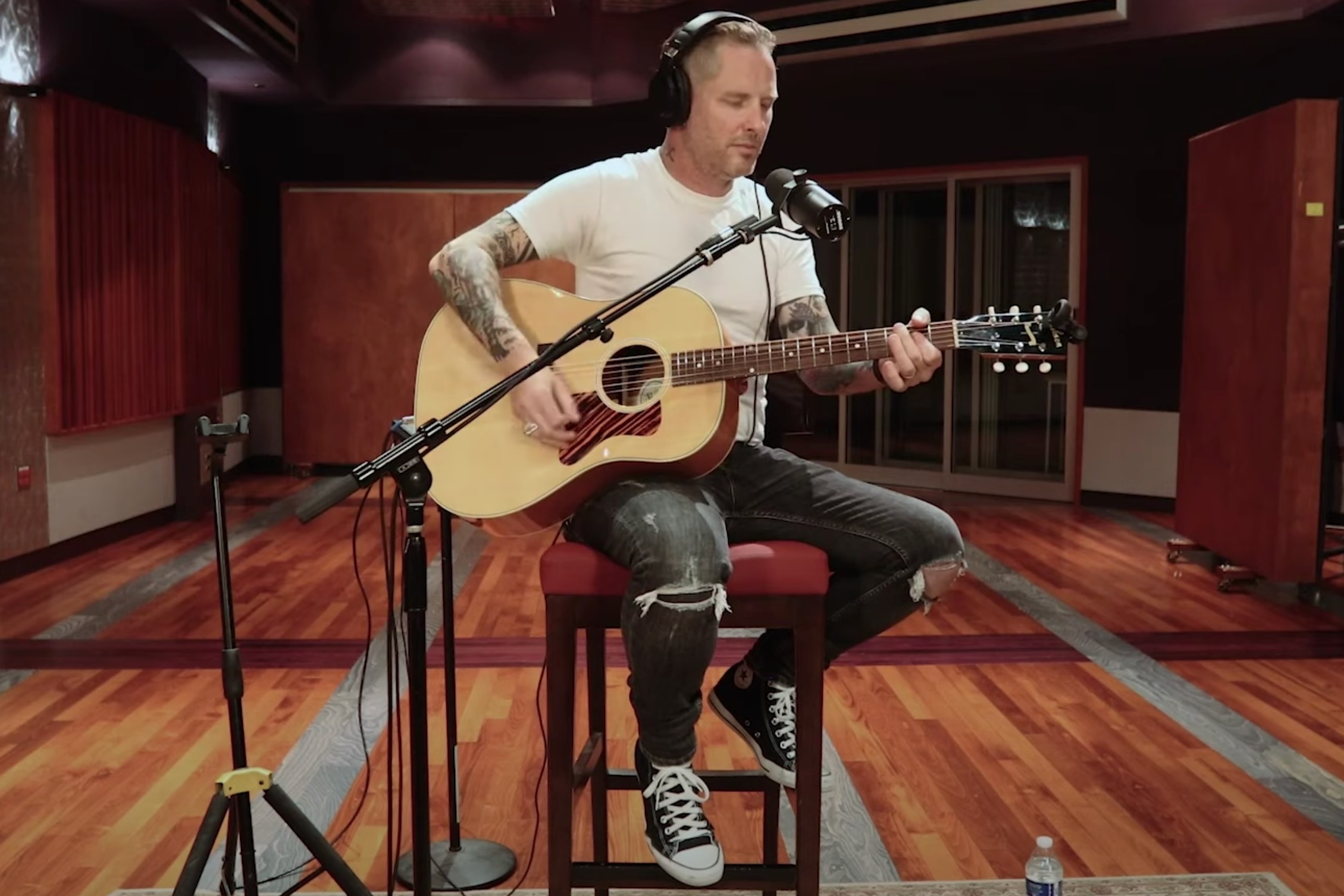 If you’ve ever wondered what it would sound like if Slipknot took a page out of Elvis Costello’s playbook and covered Nick Lowe’s “(What’s So Funny ‘Bout) Peace, Love And Understanding,” you’re one step closer to your lucky day.

Slipknot and Stone Sour frontman Corey Taylor performed the song during SiriusXM’s Octane Home Invasion Festival as he continues to promote his debut solo album, CMFT (out Oct. 2 via Roadrunner Records), so while it’s not quite the entire masked metal band performing the classic tune, it’s a whole lot more likely than it was yesterday.

Of course, the veteran songwriter was in on the joke, beginning the song by proclaiming “I’ve been threatening to do a cover of this for a very, very long time and figured what better time to do it than right now on the spot for all the SiriusXM people?”

No word yet whether or not we’ll ever hear a full band version complete with clown banging on an empty beer keg, but we can dream. In the meantime, check out the video of Taylor’s solo performance below.