To celebrate its 35th anniversary, Farm Aid will be bringing a virtual at-home fest experience on Sept. 26 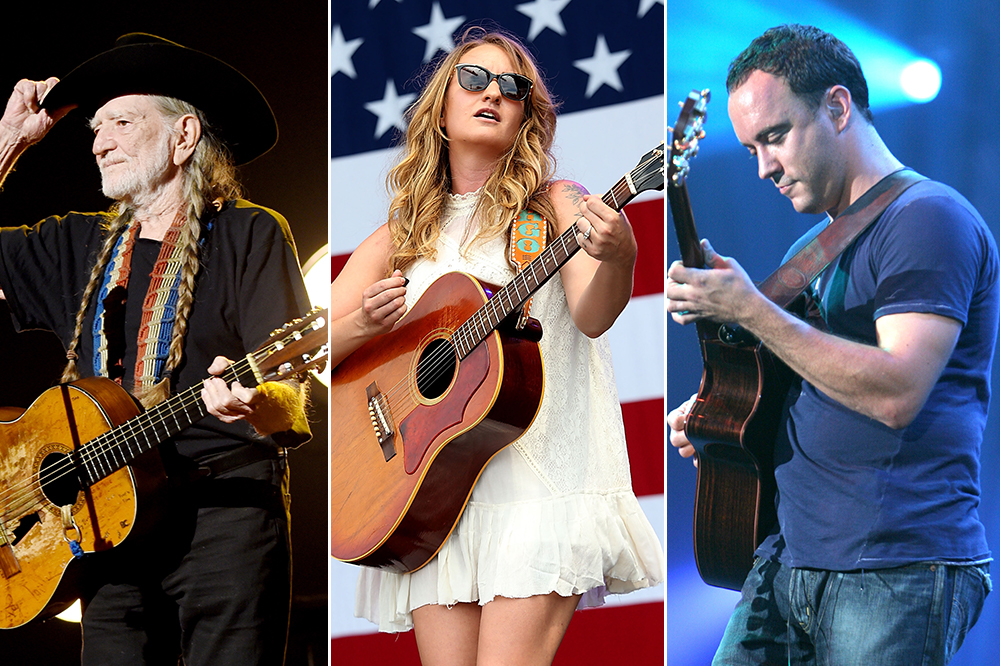 Willie Nelson, Margo Price, Dave Matthews, Neil Young, John Mellencamp and more will be ringing in Farm Aid’s 35th anniversary with a special virtual livestream concert to bring awareness to farmers around the U.S. and the continuous struggles they face, especially during the current pandemic.

“This pandemic and so many other challenges have revealed how essential family farmers and ranchers are to the future of our planet,” Farm Aid founder Willie Nelson said in a statement. “Farm Aid 2020 is going to give the whole country a chance to learn about the important work of farmers and how they’re contributing to our well-being, beyond bringing us good food.”

Matthews, who is a Farm Aid board member, talked about the importance of the farming community, emphasizing that their voices should be heard.

“So being invited to join the board,” Matthews said on Good Morning America, “was really exciting because I do that there… the heart of everything that human beings have is sort of farming. But it seems all too often that the farmers are the people that are forgotten or at least they are voiceless and their struggles remain very often unheard.”

He continued, “Now is the time when farm workers and farmers are struggling in ways more than anybody again because of the crisis. But I think what made me want to be part of it was the idea that we could give a voice to the struggles of the working family farmers and what they go through and shine a light on what greatness they bring us, the food they bring us. But also that they struggle, and they don’t often get heard.”

Dave Matthews and Margo Price talk about coming together for Farm Aid 2020.