Event will stream this Saturday night 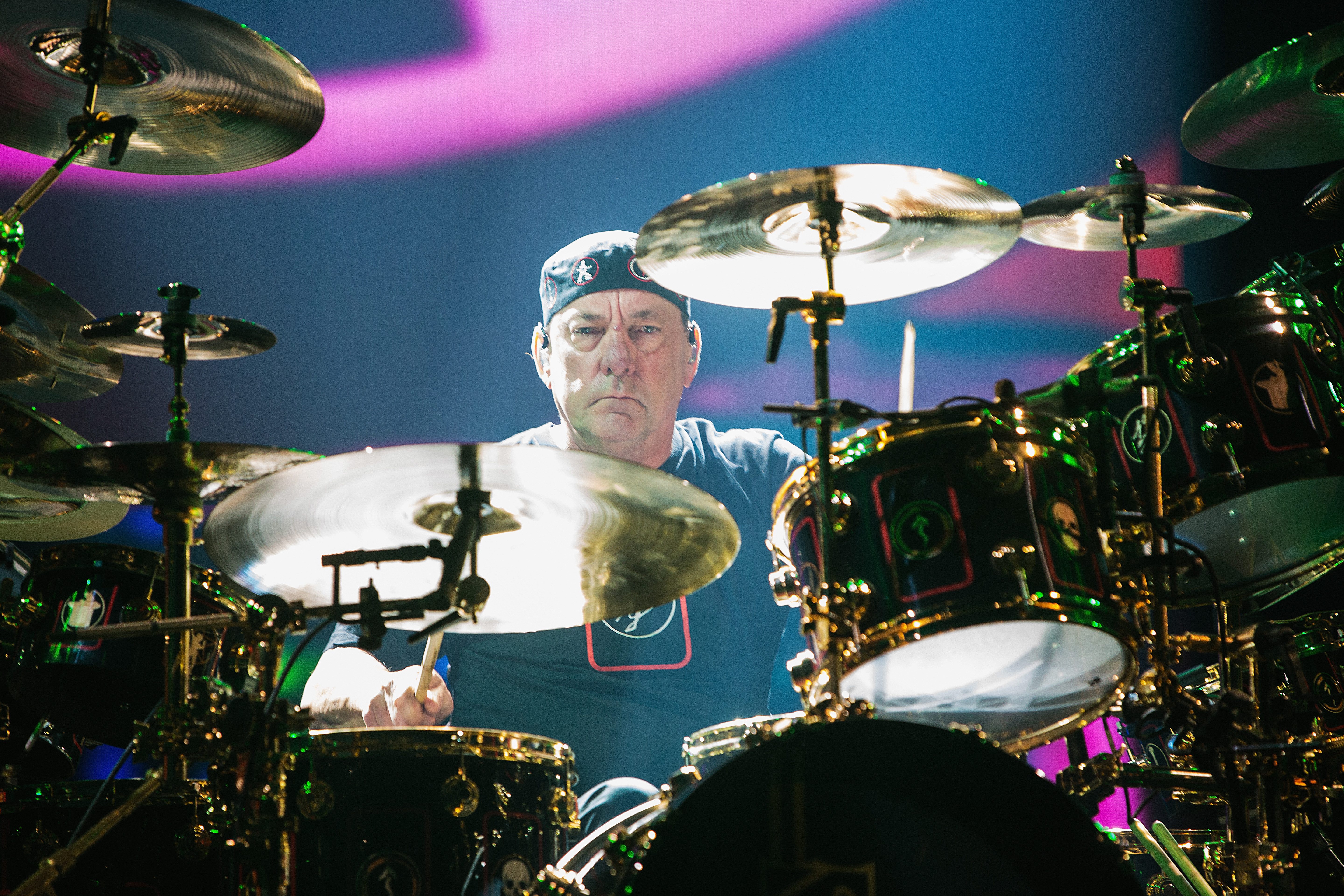 Taylor Hawkins of Foo Fighters and Chad Smith of Red Hot Chili Peppers highlight an all-star group of drummers who will pay tribute to the late, great Neil Peart of Rush. The event, which takes place this Saturday night (Sept. 12) will serve as a benefit for brain tumor research at Cedar-Sinai Medical Center in Los Angeles.

A ticket to stream the event will cost $12.99 and will be aired on Fite.TV. The tribute is part of the 2020 Modern Drummer Festival.

Other drummers performing include Rick Allen of Def Leppard, Charlie Benante of Anthrax, Ray Luzier of Korn and many, many more.

The late Rush drummer died from a brain tumor in January of this year after an undisclosed battle with the illness.