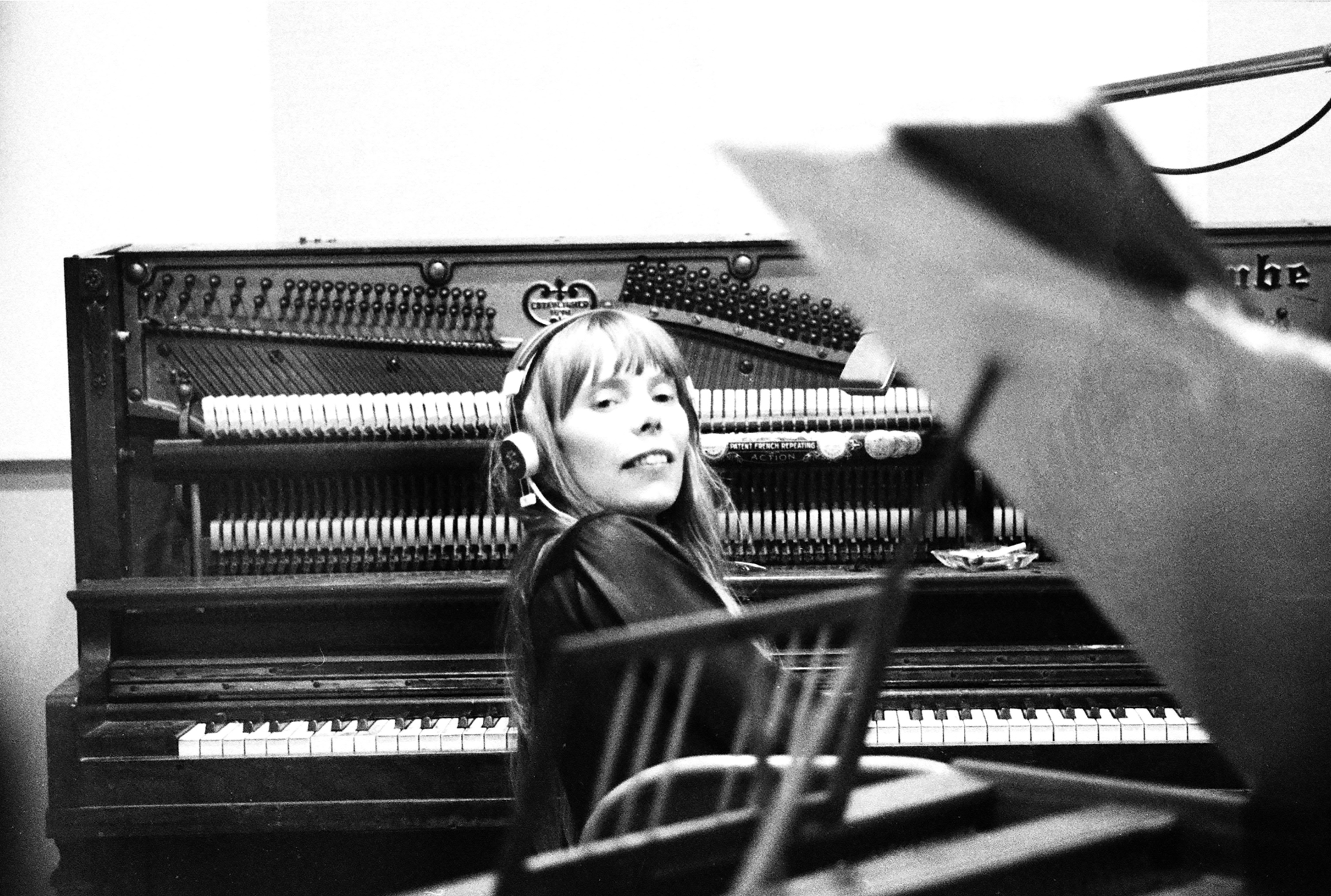 Joni Mitchell is launching her own archives series. The singer-songwriter will be delivering a bunch of archival releases in the coming years, beginning with Vol. 1: The Early Years (1963-1967).  It will feature a number of rarities in the build-up to her first proper release that encompasses a deluxe 5-CD set that includes unreleased home, live, and radio recordings. Of those recordings, 29 are previously unreleased.

“The early stuff, I shouldn’t be such a snob against it,” Mitchell said in a statement. “A lot of these songs, I just lost them. They fell away. They only exist in these recordings. For so long I rebelled against the term, ‘I was never a folk-singer.’ I would get pissed off if they put that label on me. I didn’t think it was a good description of what I was. And then I listened and … it was beautiful. It made me forgive my beginnings. And I had this realization … I was a folk singer!”

From the set, Mitchell shared a version of “House of the Rising Sun” that she performed when was 19 for CFQC radio in Saskatoon, Saskatchewan. The song is billed as her first-ever known recording.

The collection is out on Oct. 30. Preorder it here.

Joni Mitchell to Reissue Book of Paintings and Handwritten Lyrics