Host called singer-songwriter one of his favorite artists 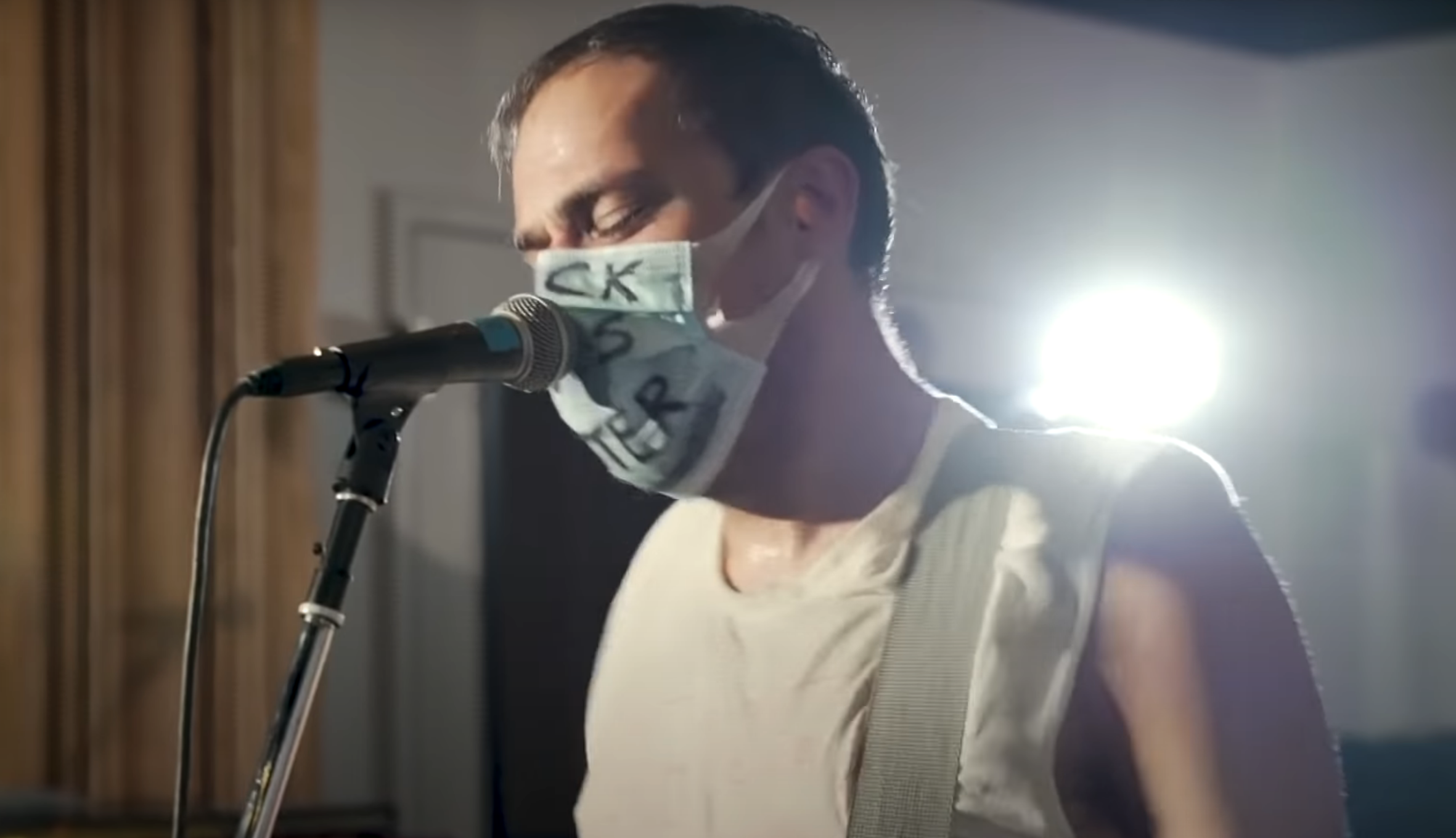 In what’s been generally a year full of bad news, one of the better things to happen is that Jeff Rosenstock surprise-released another new album in May. NO DREAM is another belter of an album and showed that even in the direst and strangest of years, Rosenstock can still deliver.

Before he performed on Late Night With Seth Meyers, Rosenstock received a huge compliment from the host, who couldn’t help but share his praise of the singer-songwriter.

“This next guy, he’s one of my favorites,” Meyers said. “He’s angry and urgent and prescient. And while I’m super bummed that he and his band are not here live tonight,  at least we will not have to pay for a studio roof that would have surely ripped off.”

From there, Rosenstock and company launched into a version of “Scram!” which you can see below.