It's vastly different from the original 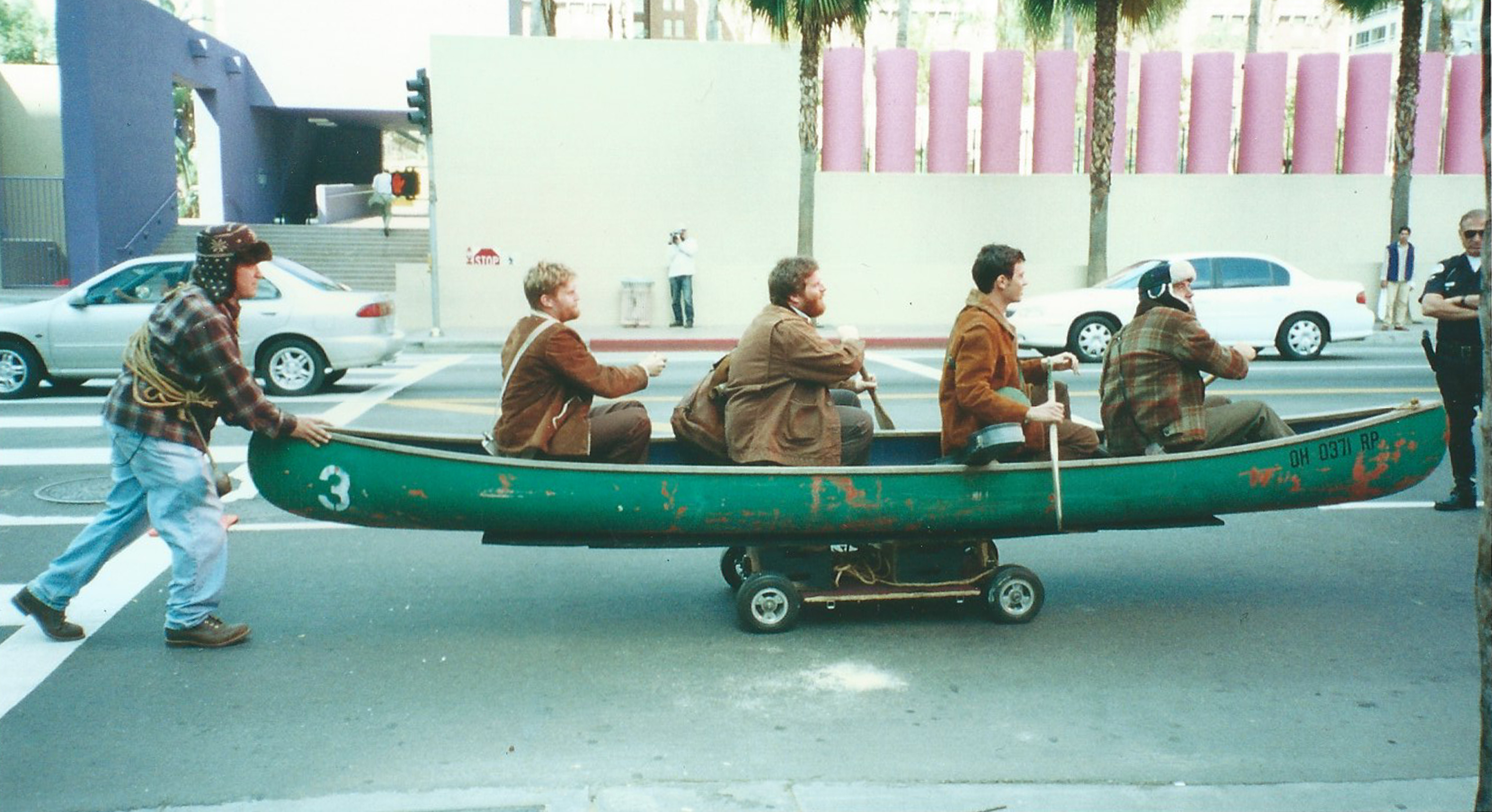 The original version, a stomping rocker, gets transformed into a tender piano track that showcases Jason Lytle’s haunting, lonely lyrics.

Guitarist Jim Fairchild said that he always wanted to hear the “the totality of that original vision” of the tracks, which the new release brings front and center.

“With the scope of what Grandaddy has done and what Jason has done in his career, I thought there was room to pay greater attention to my favorite view of him, which is as a songwriter,” Fairchild said in a statement.

The four-LP box set of Grandaddy’s The Sophtware Slump is out on Nov. 20, with a standard LP and CD version set to be released on Feb. 19, 2021.