4 LP set to include solo piano version of sophomore album 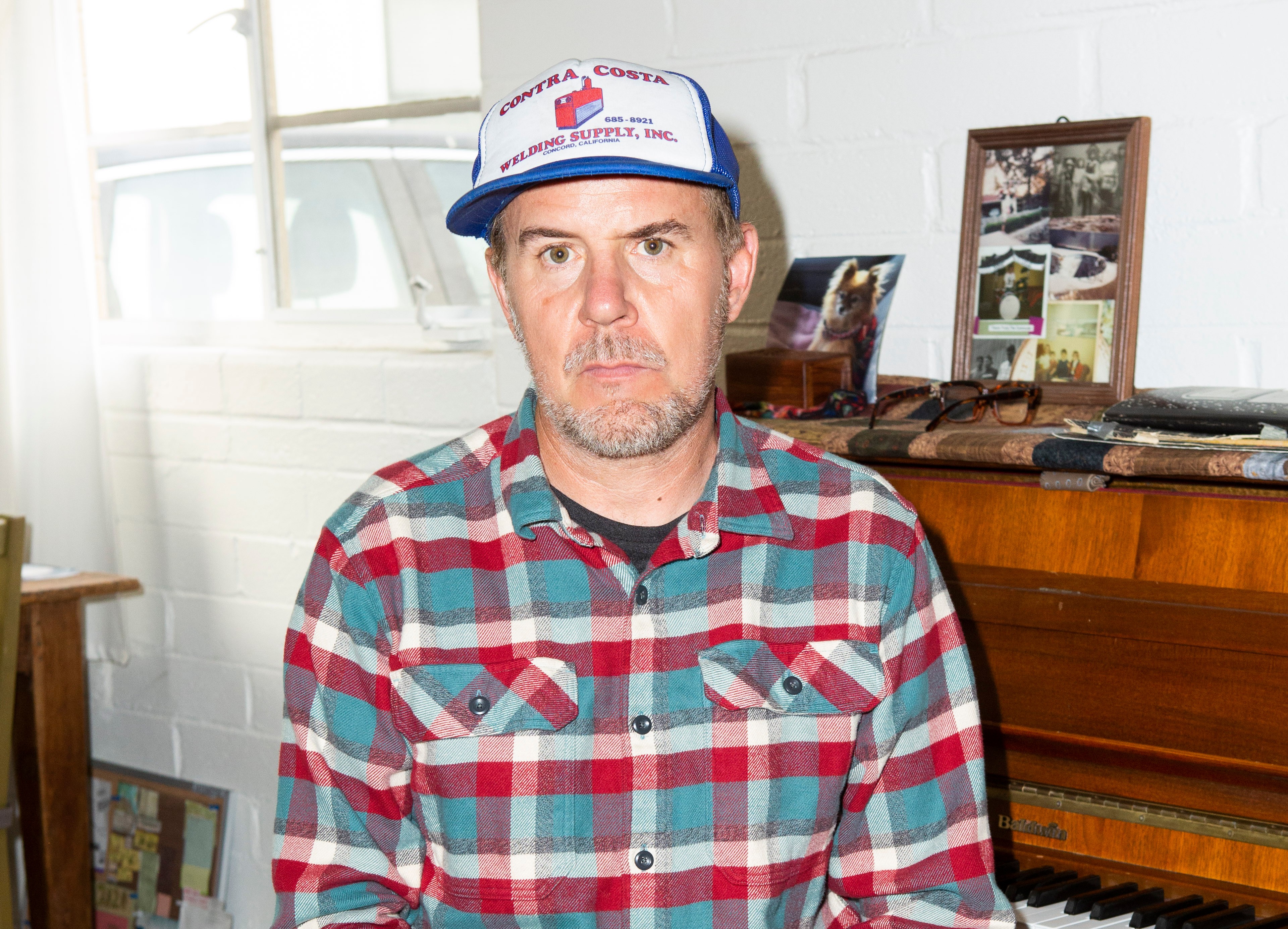 Grandaddy are about to celebrate two decades of not going through a sophomore slump.

The indie rockers announced a 20th-anniversary release of their second album, The Sophtware Slump….., with a 4 LP collection that features a solo wooden piano version of the record by songwriter Jason Lytle, a now-released fresh spin on the album cover and a lead single in “Beautiful Ground (Jed’s Other Poem) (Piano Version).”

The Sophtware Slump ….. on a wooden piano will also be released digitally along with the collection, all on Nov. 30 on Dangerbird Records. The album’s physical release will come in early 2021.

The album, which Lyte recorded at home with recording gear from Best Buy that he admittedly later returned, sees new life in its latest stripped-down form. “Because of the pandemic,” Lytle says, “all of the sudden, I was looking at a real deadline to make the damn thing. Here we go, just like the old days.”

Guitarist Jim Fairchild said that he always wanted to hear the “the totality of that original vision” of the tracks, which the new release brings front and center.

“With the scope of what Grandaddy has done and what Jason has done in his career, I thought there was room to pay greater attention to my favorite view of him, which is as a songwriter,” Fairchild says.

The album — originally brought to life by Lytle, Aaron Burtch, Fairchild, Tim Dryden and the late Kevin Garcia — will now includes a remastered version, the new piano renditions, and two LPs of rarities including two EPs finally on vinyl for the first time.

Preorder the album here and check out Lytle’s new take on “Beautiful Ground (Jed’s Other Poem) (Piano Version)” below.