After being postponed due to COVID-19, the fest opted to pivot yet again 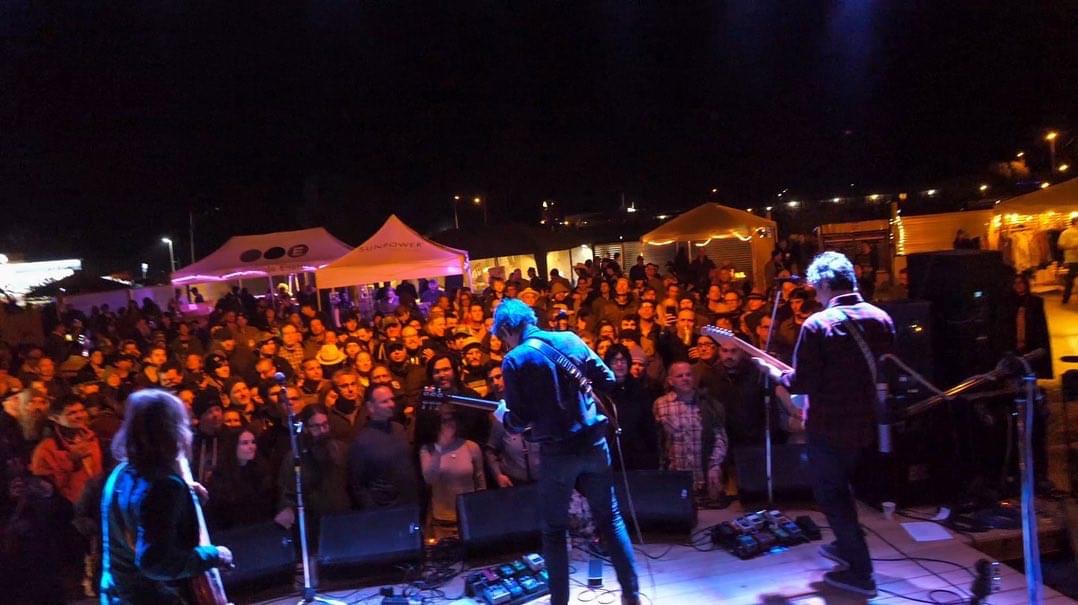 The recently postponed psych-rock and shoegaze festival Desert Stars in Joshua Tree faced the same fate as many events in 2020 — die out or go digital. This week the festival announced that they’ve chosen the latter, opting to host a virtual version of the festival with streamed performances from headliners, Mercury Rev, Alex Maas of the Black Angels, Ringo Deathstarr and dozens more.

Sticking to its postponed dates of Sept. 25-26, Desert Stars founder Tommy Dietrick says the show will go on after pushing back from its original spring dates in March. Despite being a boutique festival in the desert with a cap of 500 people, the festival that’s survived for 12 years in the small town of Joshua Tree was not allowed to move forward due to COVID-19 restrictions.

“It was a risk to move it to fall and the closer we got with all the indications that things weren’t getting any better, it was inevitable that we were gonna have to pivot,” Dietrick said. “It’s just not worth the risk so a couple months ago we started preparing all the bands by telling them this is probably going to be digital which is what all the events are doing so all the bands did their part to film as best they could.”

The bands on the bill have begun video recording their performances in their various hometowns across the world. “Some filmed sets in their rehearsal in a studio or a garage, Mercury Rev filmed in a theater with no audience,” Dietrick said. “We still have our show we just don’t have a venue.”

For the last two years, the festival was hosted at The Desert Stars Outdoor Theater in downtown Joshua Tree. Plans to eventually host more performances at Skylab, the festival’s own professional recording studio in Joshua Tree, are still developing.

For information on the free stream, where all funds donated will go to benefit the artist community, click here. The streamed performances will be hosted on the festival’s YouTube channel, which you can see here.

Mercury Rev Announce New Album, ‘The Light in You,’ With New Song and Tour Dates