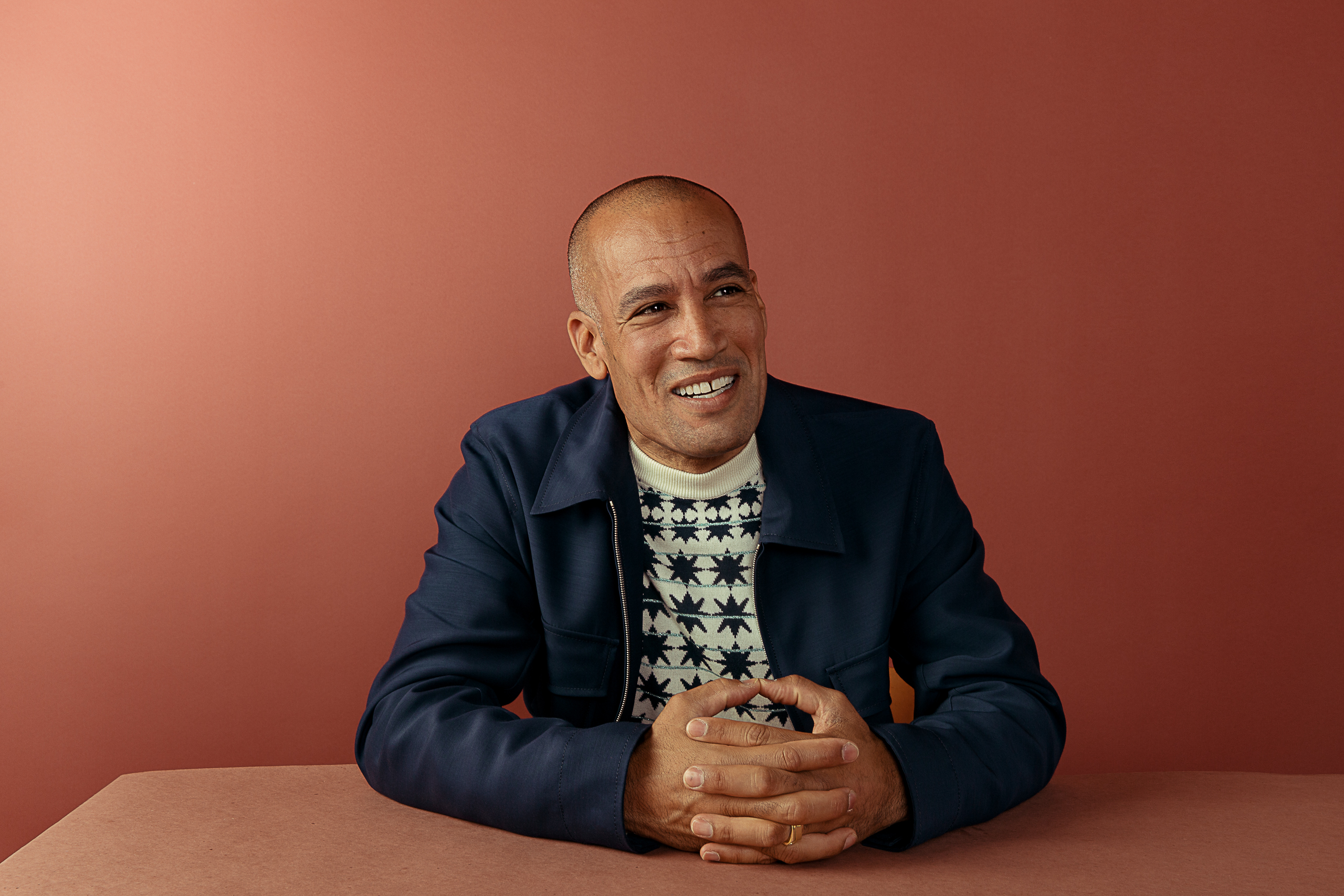 Ben Harper released a new song earlier this year and a Nick Drake cover with Rhiannon Giddens, and now, a new album is on the way.

Winter Is for Lovers is a 15-song collection that features just Harper and his trusty lap steel (sorry Innocent Criminals fans). It’s a coherent body of work that is entirely instrumental and billed as his version of a symphony.

“This is my first entirely instrumental album. It is stark, bare bones, just me and my lap steel guitar. It is purposefully produced to sound intimate and spare, as if I am playing in your living room. Upon first listen it may be surprising or catch some people off guard because it is dramatically stripped-down in contrast to a lot of what we hear today,” Harper said in a statement. “I am a big fan of flamenco, classical, Hawaiian and blues guitar, and I hope these influences are all somehow represented within Winter Is For Lovers.

“I have been composing this record for most of my adult life, and the challenge this record presented to me was completely new. To record an entire album with one guitar and no words, where every single nuance was under a microscope, was more demanding than any record I have made to date, and also more rewarding,” he continued.

The album was recorded in August.

The video for Harper’s new instrumental, “Inland Empire,” which was recorded at the Folk Music Center in his hometown just outside of Los Angeles is below.