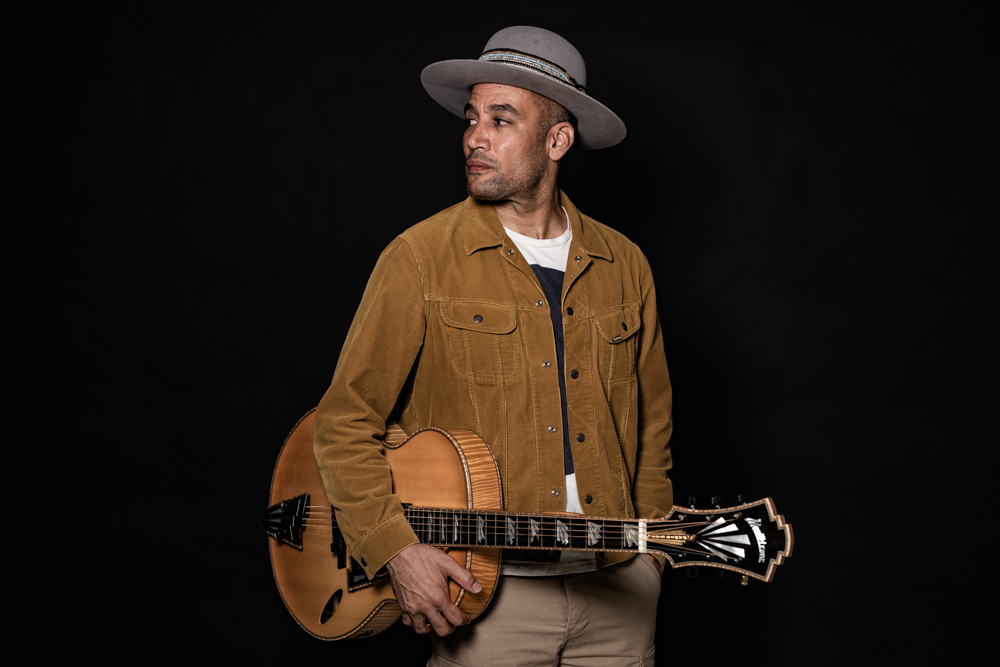 Veteran singer/songwriter Ben Harper has shared “Don’t Let Me Disappear” along with a video for the song.

He released “Uneven Days” last summer, which was his first solo song without Charlie Musselwhite, his mother Ellen Harper, or the Innocent Criminals since 2011.

Harper released a video for the song as well, which features two modern dancers intertwining fluid and fragmented movements while he plays acoustic guitar.

“‘Don’t Let Me Disappear’ is about the fine line between loneliness, isolation and invisibility, to where you can’t seem to find a way not to be hiding in plain sight,” Harper said of the tune in a statement.

Check out Harper’s video for “Don’t Let Me Disappear” below.