Beabadoobee Shares New Single ‘Worth It’

"Worth It" is off Beabadoobee's upcoming debut LP, 'Fake It Flowers,' out next month 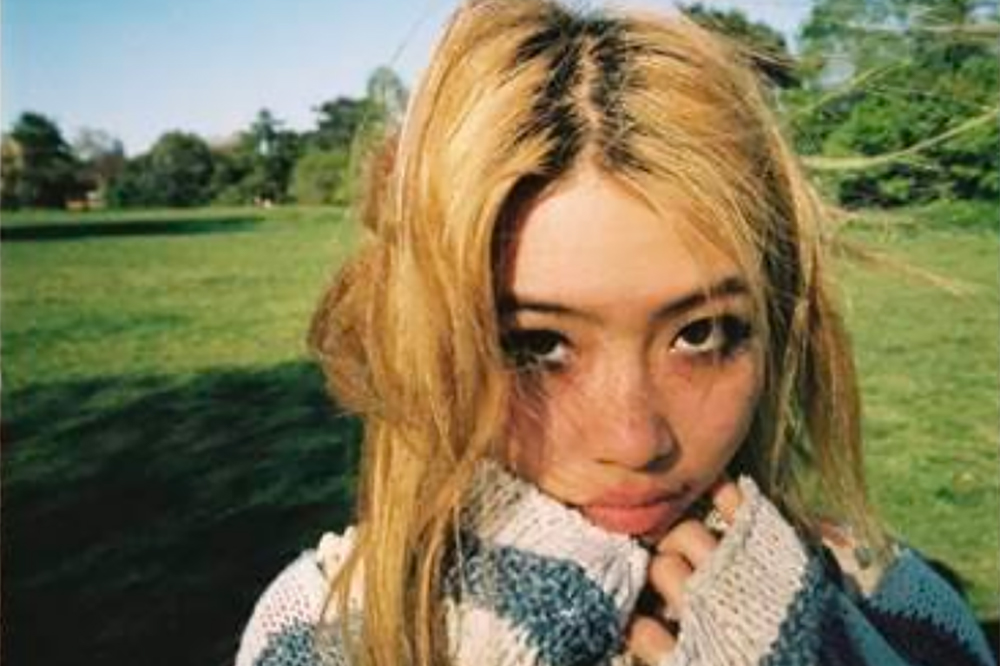 Beabadoobee has just released her latest single, “Worth It.” Check the the video below.

“Worth It” is Beabadoobee’s third single off her upcoming debut album, Fake It Flowers, which releases on Oct. 16 via Dirty Hit. She previously released “Sorry” and “Care” as well as contributed to Soccer Mommy’s Singles Series in June.

She also just released the 2021 dates for her UK and Ireland tour.

You can preorder Beabadoobee’s Fake It Flowers here.