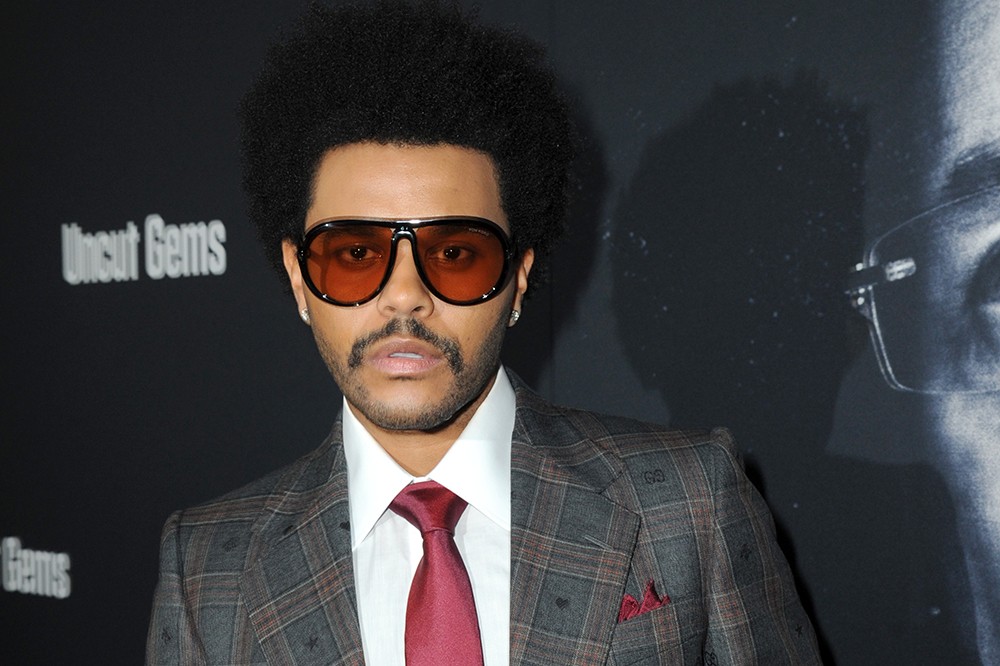 While The Weeknd has topped the charts with a number of hits, the R&B singer has also been called out for his sexist lyrics.

And now he’s finally addressing the issue. In a new interview with Esquire, The Weeknd, born Abel Tesfaye, pointed to “I just fucked two bitches ‘fore I saw you” from the 2015 song “The Hills.”

While there seemed to be a connection issue during that point of the conversation (of course), Tesfaye responded by saying that he was portraying a character.

Even though he’s happy about the release of his new album After Hours, that doesn’t mean he’s not working. Despite a postponed tour and the global pandemic, Tesfaye admitted that he’s been writing and recording music — by himself and for other musicians.

The Weeknd also admitted that he’s been playing video games and even working on two screenplays for potential small independent projects that he could potentially act in.

Read the full Esquire interview with The Weeknd here.