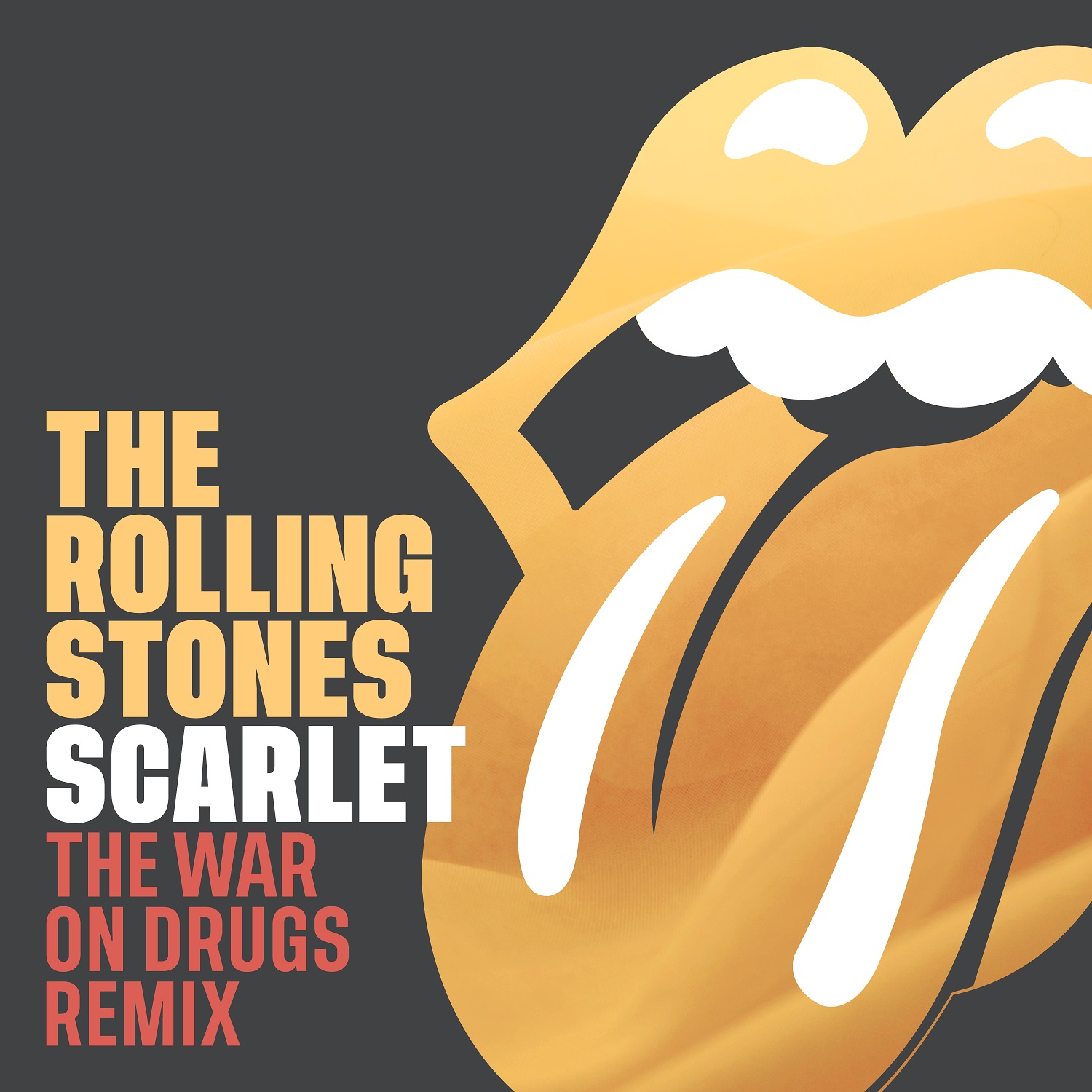 The War On Drugs remix of The Rolling Stones’ “Scarlet” — a song recorded with guest guitarist Jimmy Page in 1973, but only released as a single July 22 of this year — is out now. This new remix is exclusive to the digital deluxe edition of the Stones’ 1973 Goats Head Soup album, which comes out Sept. 4.

“I just re-imagined the song as if I had Mick, Keith and Jimmy in the room with me. After messing with my Linn Drum for a bit, the song fell into this double-time thing and I just went with it,” Adam Granduciel, the War On Drugs singer/guitarist, said in a statement. “I called my friend and bandmate, Dave Hartley, to fill out the bass on the new groove. Then I figured if I had Jimmy Page in the room I’d probably ask him to plug into my favorite rack flanger so that’s what I did. My friend Anthony LaMarca added some last-minute percussion. I’m so honored to have gotten to work on this especially since ‘Angie’ was probably the first ‘rock’ song that I asked to be played on repeat when I was really young. Hope you enjoy it!”

Listen to the War on Drugs “Scarlet” remix below and see the visual here.

The new edition of Goat’s Head Soup is available for preorder here.